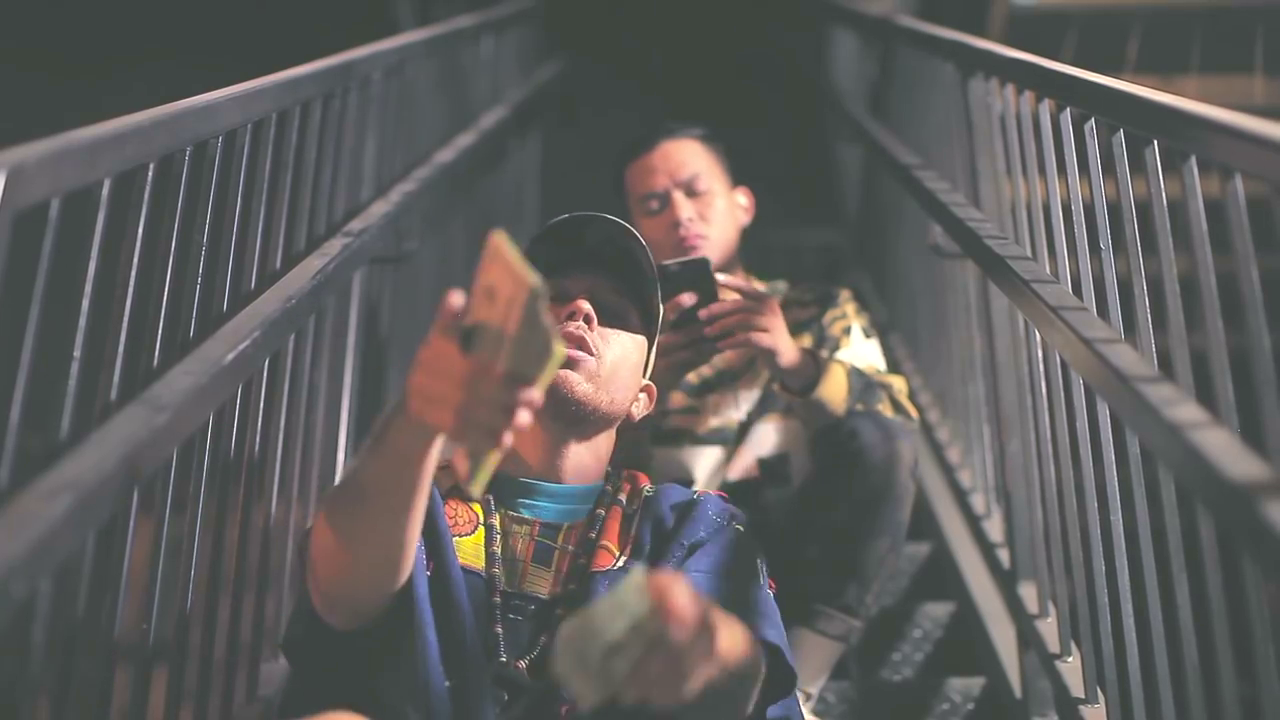 With some songs I know immediately if it’s dope or not. But then with other songs, it may take me a moment. After sitting with Vada‘s “Money Fhone” for a couple days, I’ll admit that it’s not only dope, but it’s hard a hell.

I think Vada is from Columbus but he’s sounds really Southern on “Money Fhone”. It’s not just because of the flow he uses, the beat sounds like something The Neptunes would have given to The Clipse back in the day. The song is actually produced by Rashad, who I know mostly from his work with Stalley.

The music video for “Money Fhone” only helps the song. The Travis Sims’ directed video is stylistic and feels like we’re entering Vada’s word. Like I said, dope.