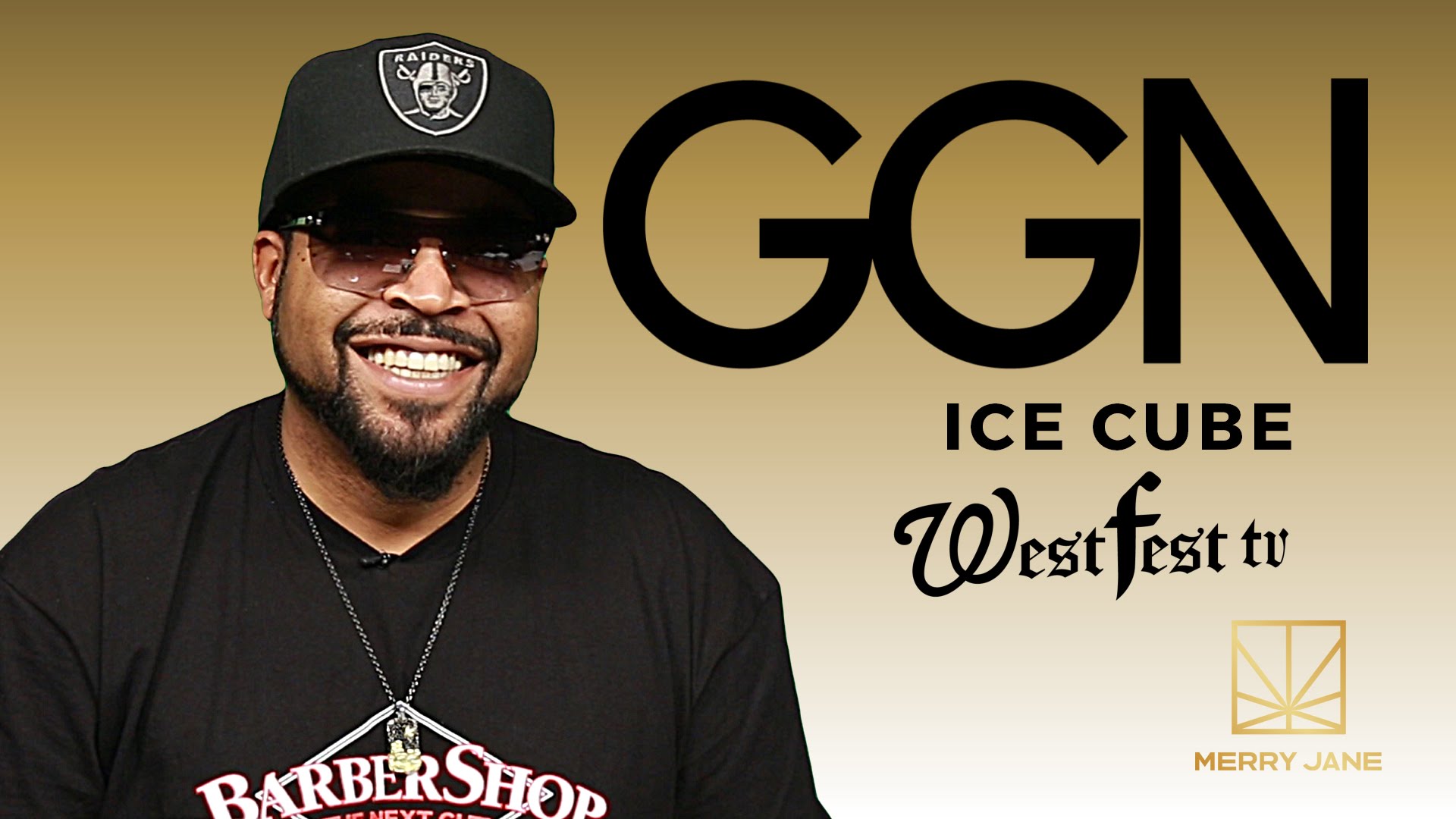 Nothing better than two legends talking about progress.

Ice Cube’s seamless transition from music to film is one of hip-hop’s biggest success stories. Cube stopped by GGN to smoke one with Uncle Snoop ahead of the release of his latest project “Barbershop 3”, in theatre’s now.

It was right after his breakthrough role in John Singleton’s “Boyz in The Hood” that Cube began writing scripts of his own, he shared on GGN. The first two scripts weren’t great, Cube admits. The third script was Friday, and the rest is history.

Cube, who is married with children, said he transitioned into creating family friendly films because he enjoys the chance to entertain a new generation of fans. He’s clearly come a long way from his days as NWA point man.

The latest installment of the “Barbershop” franchise is available in theatre’s now. The film set in Chicago, touches on real violence that is currently plaguing the city.