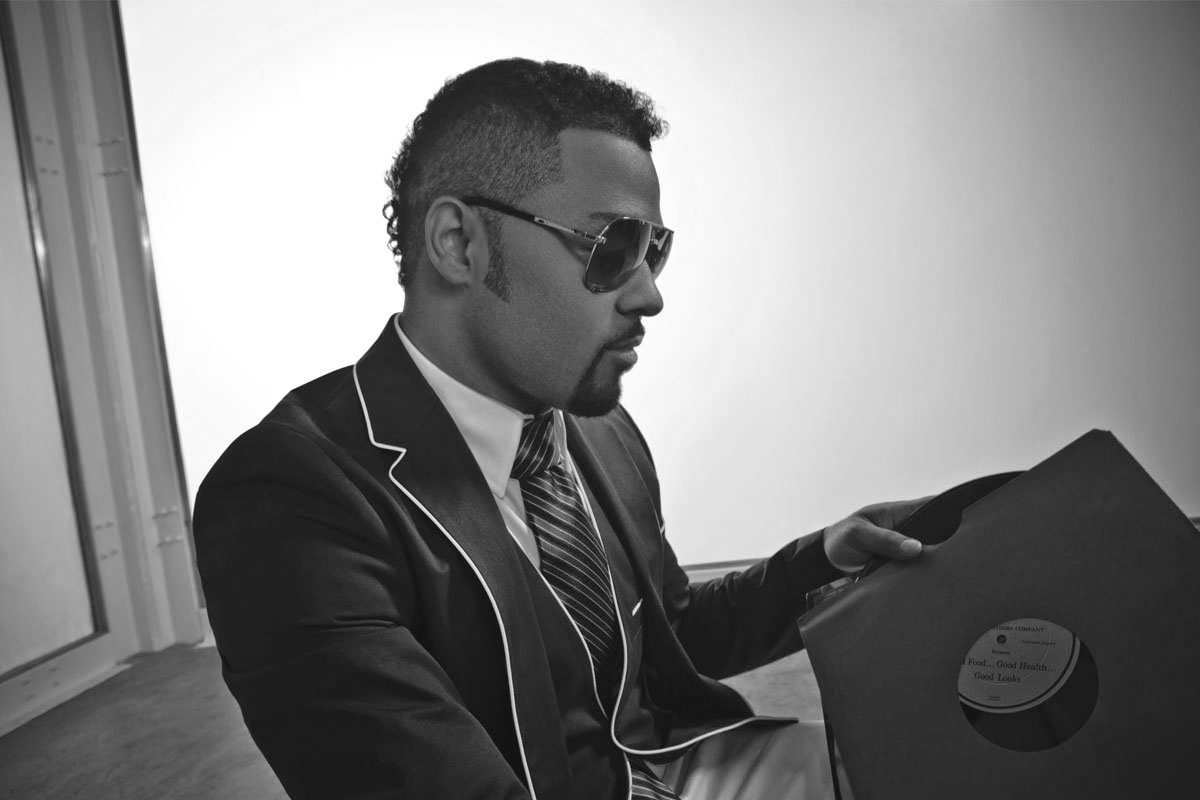 The thing about longevity and impact is that they both lead to the bottom, sometimes faster than others. Musiq Souldchild was THE hot thing when he hit the scene in 2000 on the bubbling Neo-soul genre. Headwraps, spoken word spots, nag champa and afrocentricity were on fleek (is that still a cool word to use?) and Musiq came in and kept the party going. Fast forward to 2016 and we’re inundated with rappers who sing, singers who rap, and music that is just as forgettable as it is infectious…for a moment. I imagine it is hard to find a way to stay relevant when your lane is all but evaporated by the same commercial industry that propped you up. Musiq is almost 10 years removed from his last commercially successful album and has found a home with My Block entertainment. Owner and producer Warryn Campbell is known for having a Hip-Hop affinity on the drums and a musicians propensity for bass and melody. I can’t wait to see how these two pair up on Musiq’s seventh offering.

There are some songs that really do separate themselves from the pack. The energetic lead in “Wait A Minute” is a new event classic. Even though this sounds like a Ryan Leslie song, it will have your elders two steppin’ with the younger generation and fun will be had by all. Also, the storytelling in the arrangement is interesting as it mirrors a relationship by starting off frenetic and uptempo but around the 3min mark it settles down into a much slower groove. It’s a great production and quite indicative of what I’d expect from a Warryn Campbell project. ” I Do” has a very throwback feel to one of Musiq’s first few albums. The vibe on this one is more dark liquor and smoky rooms than the previously mentioned song but it maintains that two step quality. “Far Gone” is my favorite song on the album. It does sound like someone else’s song but it doesn’t hurt this one at all. The low end on this song combined with Musiq’s singing and Rapsody’s verse make this one a homerun for me.

Everything isn’t dope though. Some of the low points for me are songs like “Walk Away” which lyrically is pretty enjoyable. Musically, it feels so laid back that it’s almost sleepable. Even with a change in chord on the bridge and hook, it feels like background lounge music…something that could have been left on the cutting room floor. When “Alive and Well” comes on, I had to force myself to make it to the chorus. Again, the music on this one isn’t particularly enjoyable and the singing of “If you’re a fat man, then be a fat man/and if you’re a poor man, then be a poor man..” …what’s that saying, the road to hell are paved with good intentions? This song has a message that is applaudable about happiness but the execution is hard to take serious. This sounds like something we’d hear on Family Guy or Cleveland Show (when it was on). “The Girl” is that ballad that folks look for as a wedding song. I’m sure it will find it’s spot there, but on this album…it stands out like wearing a t-shirt as a head wrap in 2016. The loose arrangement and generic lyrics miss the mark…I guess unless you are getting married and need something others haven’t heard.

This is definitely an enjoyable album, but I gotta say it doesn’t capture me like his first few albums. There is a lot of music here that borrows melodies and arrangements from previous artists like Earth Wind and Fire, After 7, etc. and others which isn’t altogether bad in itself. However, as a project, it feels like a ratings grab edition of RAW where they bring out Bret Hart in Canada or Stone Cold in Texas only to see them show up backstage and offer just a brief pop. I found myself spending most of my time trying to guess the sample or influence because it was close enough to know it wasn’t a copy, but close enough to distract you from the song that’s playing. Overall, it feels a bit disjointed in relation to the rest of his catalogue. Not a bad project, but a bit more average than expected.

Also, if you’re curious, here’s how I rank his studio albums in order: (not including 9ine)