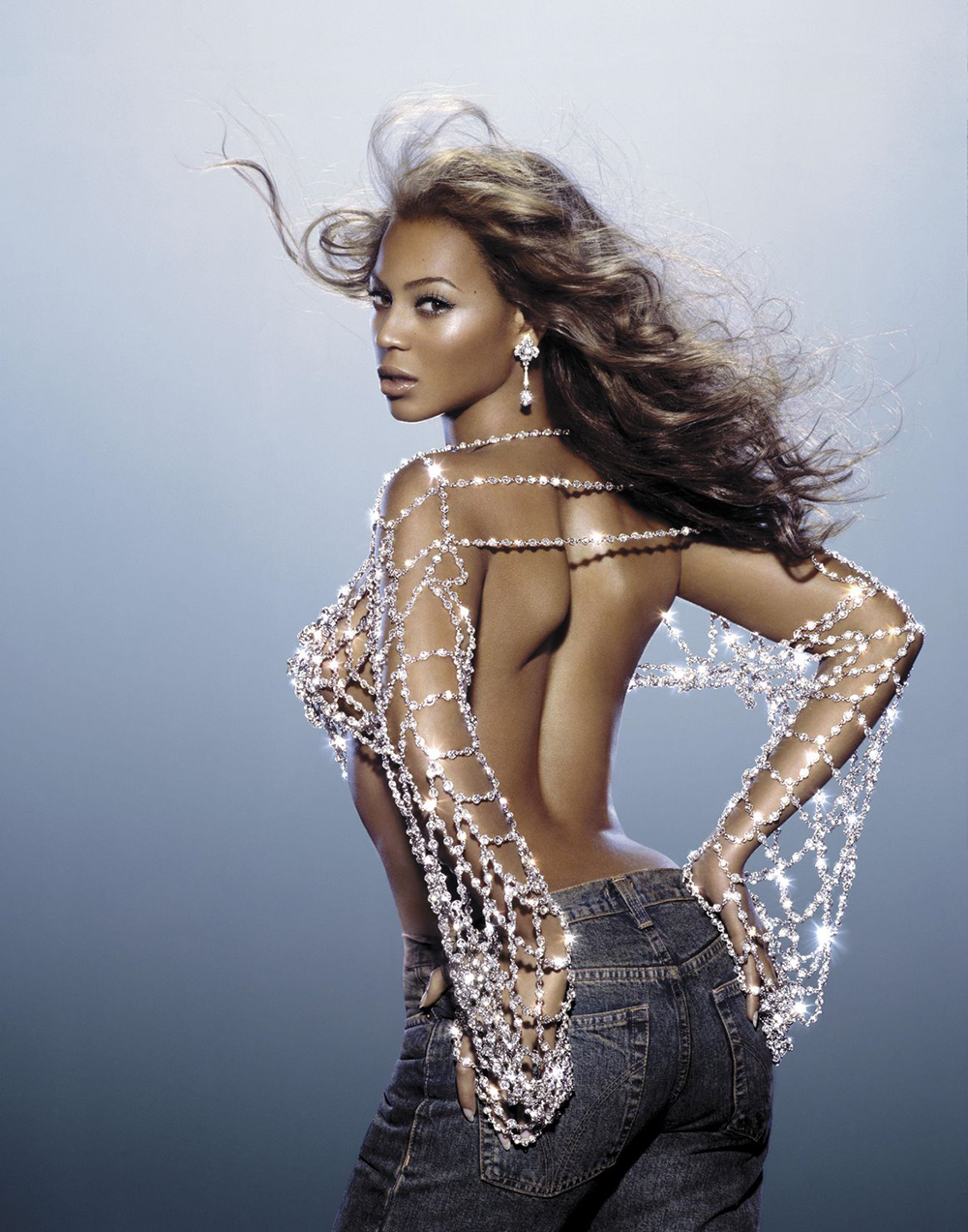 I’ve said in the past and present that Beyonce is not a R&B singer. Ms. Knowles is a Pop singer. The child of destiny is able to perform any popular genre of music and appeal to a wider audience for crossover success. Over the years, we’ve seen her do Pop songs like “Crazy In Love” and “Single Ladies”, soul ballads like “Me, Myself, and I” and “Halo”, rock songs like “Ring The Alarm” and Hip-Hop songs like “Drunk In Love” and “Diva”.

For this edition of R&B Sunday, I want to reflect on one of my favorite R&B contributions from Queen B, the title track from her debut solo album back in 2003, (It’s been that long?) “Dangerously I Love”. Am I the only one that remembers only seeing this video on Midnight Soul on BET? I probably enjoyed this song so much, not only because of her vocal performance, but also because it was a nice change from hearing/seeing “Crazy In Love” got playing ALL DAY/EVERYWHERE. Enjoy the heartfelt confession of affection from one of the best.

Fun Fact: Thanks to Wikipedia, I learned that the version that appears on B’s album is actually called “Dangerously In Love 2” since the original version appears on the only Beyonce/Destiny’s Child album I own, Survivor which I revealed on the latest episode of Don’t Know To Call It! Podcast.