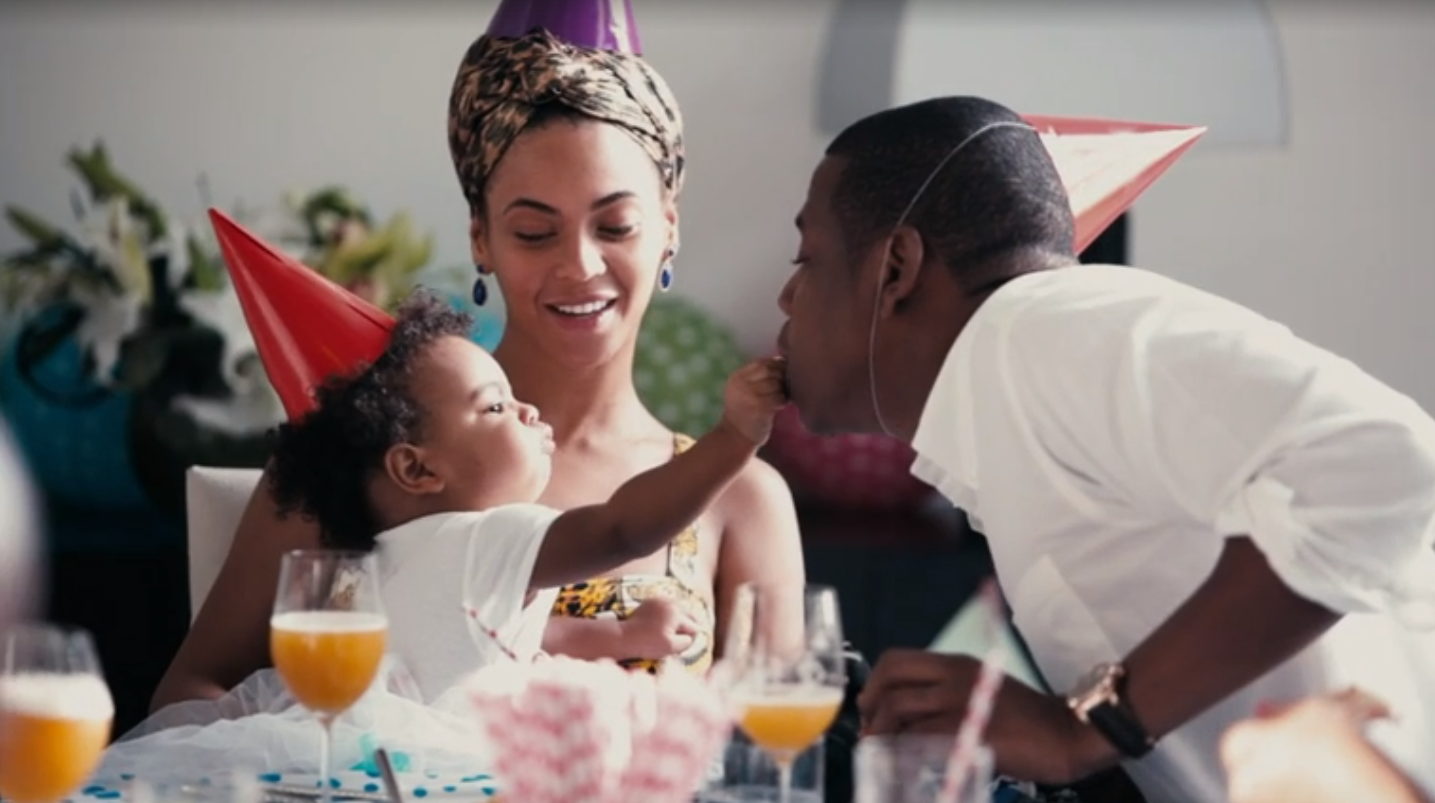 Come on. We all immediately knew that when Beyonce surprisingly dropped Lemonade on the masses, that it would soon be the #1 album in the country. And with 653,000 equivalent album units (485,000 in pure album sales), Lemonade is in fact the #1 album on the Billboard charts. This album marks Beyonce’s sixth #1 album which makes her the first artists to have their first album go #1. All hail Queen B!

A$AP Ferg dropped his sophomore album last week with Always Strive and Prosper. It landed at #8 and sold around 35,000 copies. It also outsold and out charted his debut album from 2013 so this is a win.

Drake is looming and it’s almost certain that he will grab the top spot next week as his new album Views is scheduled to sell a million copies. Oh yeah, the Views review will be dropping TOMORROW.