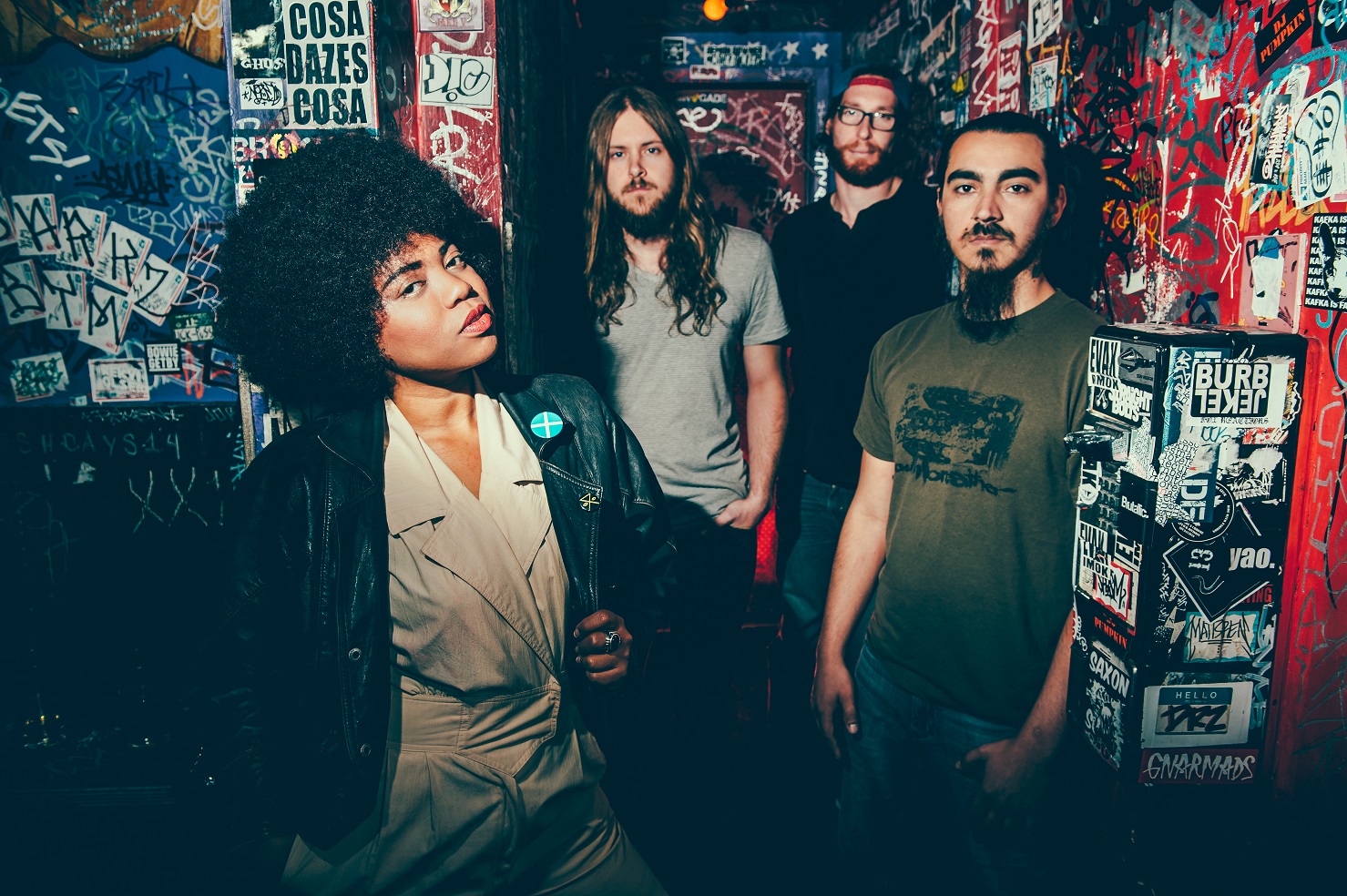 Formed two years ago in my hometown of Shreveport, La. comes the 4 person outfit, Seratones. AJ Haynes covers the lead vocals and guitar along with guitarist Connor Davis and bassist, Adam Davis, while Jesse Gabriel  handles the drums. From a small town buzz to independent grind with tour dates all over the country to the spotlight of mainstream audiences, the release date for their debut album, Get Gone has finally come more than a year after the promo began with their song, “Kingdom Come”.

I recommend giving the album a listen for the production and the vocal performances of AJ Haynes alone. Check out “Tide”.

Finally, here’s their debut album’s opening track, “Chokin’ On Your Spit” performed during their live television debut on CBS’ This Morning. Enjoy the album (Via GooglePlay, iTunes, or Spotify), it’s a good listen. What y’all think?