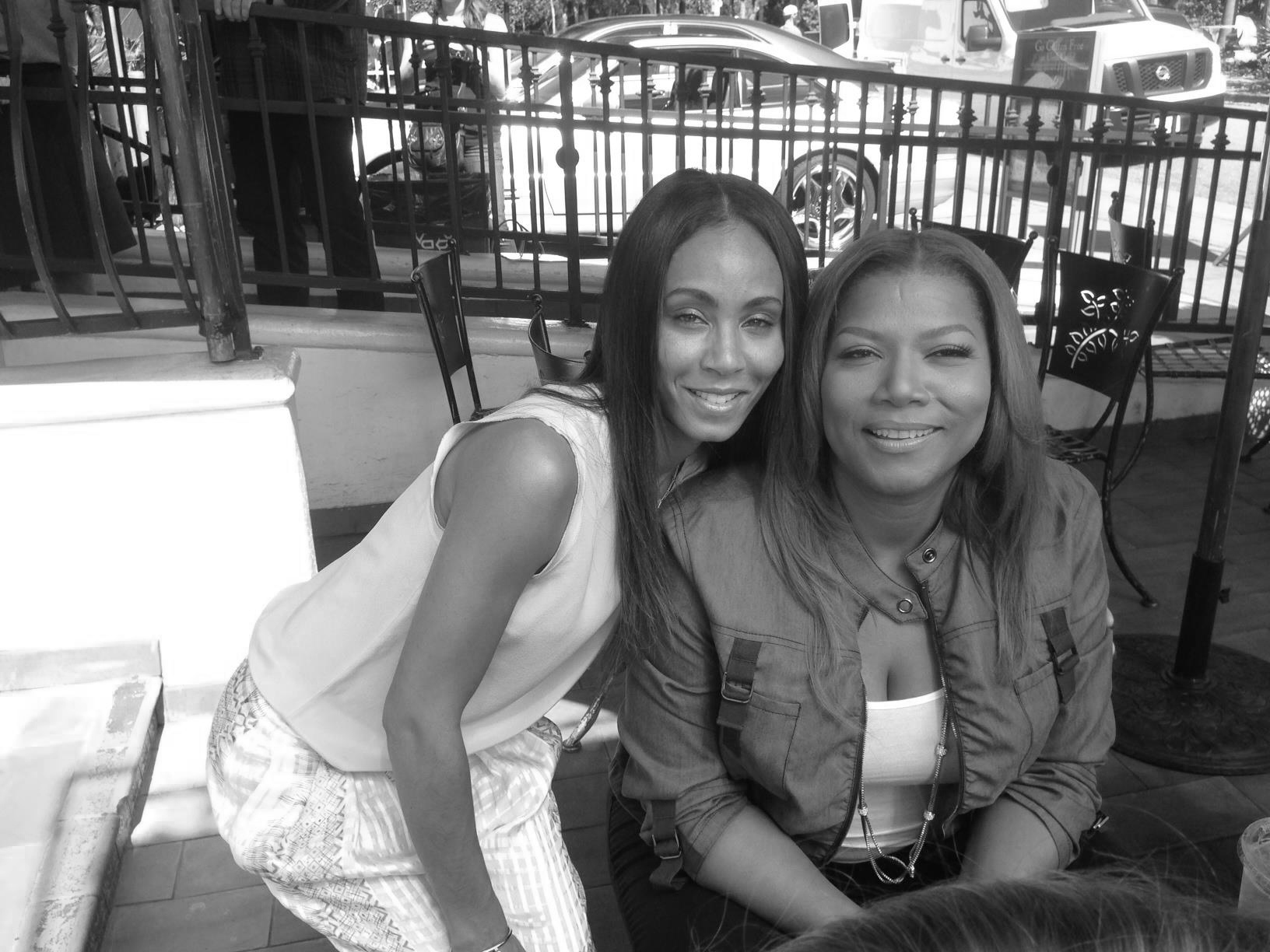 Originally, I was going to post this as a Friday Night Fro, but that’s B-Easy‘s thing and the reason why I wanted to post this falls under a segment I haven’t done in a while called ‘We Still Doing This? Really?‘.

With the success of the the third Barbershop (the best in my opinion) released this year, its director, Malcolm D Lee and writers, Tracy Oliver and Kenya Barris already have their next project scheduled for a 2017 release date of July 21st. Girls Trip has a simple  plot, but it takes on new life when you hear about the time/setting. Four women reunite in New Orleans during Essence Festival to rekindle their friendship and have a good time. If you know about Essence magazine, then you know about its basis of sharing Black Culture from and for the perspective of Black women. The yearly festival is the live experience of the magazine: Empowerment seminars, financial/beauty/health tips, day of service, and of course, the concerts. My Watching Movies & Shit’ Podcast co-host, B, helped me realize that there is a void in theatrical films for Black women in their 20’s. There are films for the Teen Vogue & YA (Young Adult) novel readers and films for the 30-40 year old crowds. I thought Girls Trip would be the vehicle to tell the story of post graduate life. Unfortunately, with the announcement of its cast we won’t be seeing that void be filled any time soon. 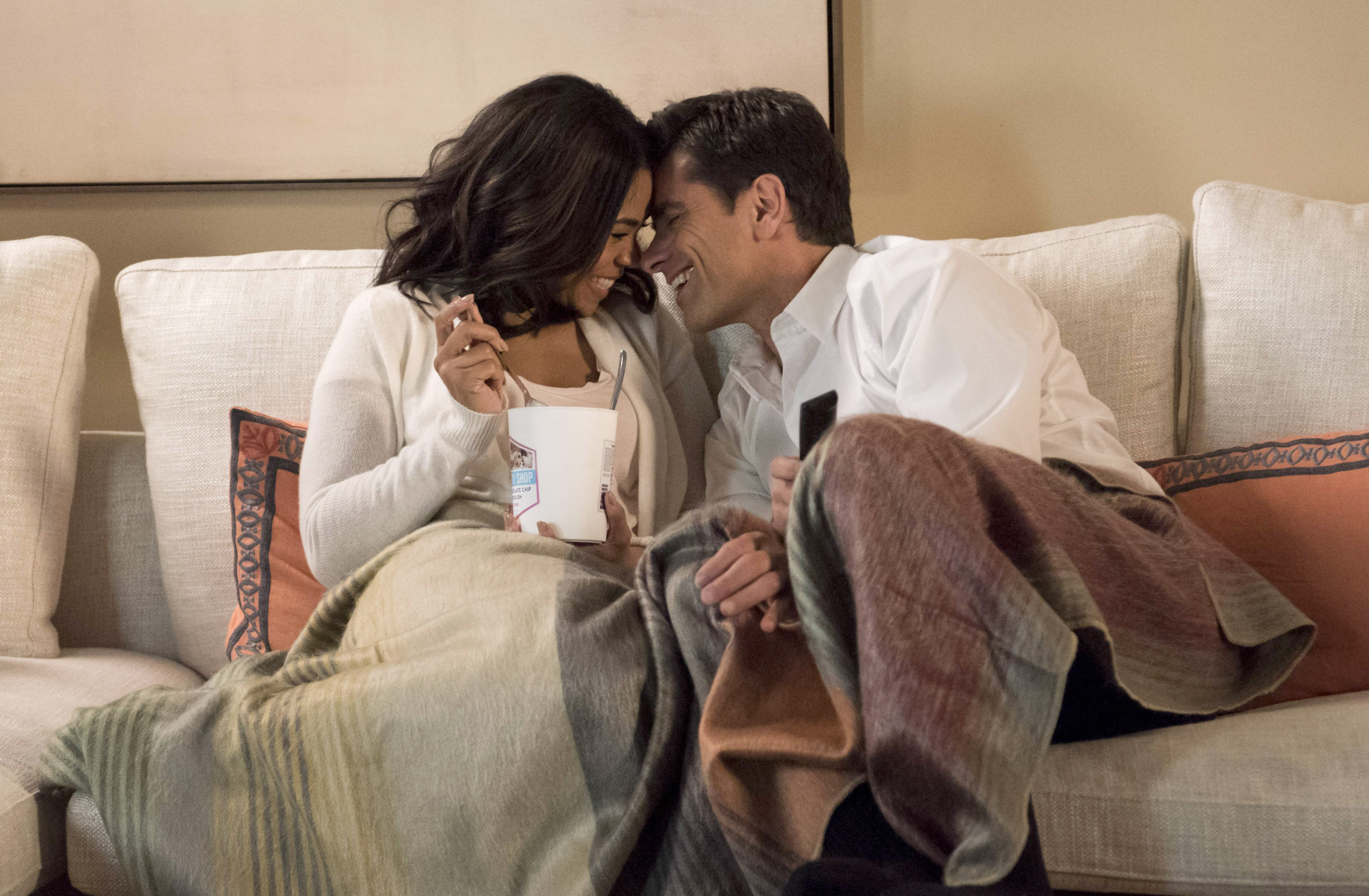 I know the director and writers of Girls Trip read my Most Anticipated Actors/Actresses List, it’s on nappyafro.com, but they still chose to go with a reliable (Box Office sure?) cast. The next film from Malcolm D. Lee will star Regina Hall, Queen Latifah, and Jada Pinkett Smith. Regina Hall being cast I have NO PROBLEMS with that choice. Ms. Hall has been underrated since Scary Movie and to hear her starring in a movie next year makes me happy as a fan after seeing her stealing the scenes in Barbershop: The Next Cut, on Black-ish as the “Black Nanny”, and on Grandfathered (R.I.P!) as John Stamos’ love interest. I have issues with her reported costars.

We know about Hollywood’s usual typecasting of Black people in films as the secondary characters: the best friends, comic reliefs, or helpless victims for white saviors to add the safe version of diversity. Typecasting is always based on the reliable return on investments. If this superhero movie works, we’ll make more. If this cheap horror film made back its budget in the first week out, five more sequels will be coming. this typecasting of familiar Black faces is getting ridiculous. The same 90’s/00’s stars (Nia Long, Smith, Latifah, Sanna Lathan, Morris Chestnut, Gabrielle Union) get rotated in films that need melanin. I understand WBAs (Working Black Actresses) got to eat too, but Dana Owens and Mrs. Smith have their own production companies, they basically have their own restaurants. I want to see Sufe Bradshaw from Veep eat if studios are shooting for an audience of Black women in the 30-40 age range. Yvette Nicole Brown & Retta should have a plate by now. Essence Fest has new performers on stage every year (except for Mary J. Blige, she’s a regular), I thought Girls Trip was going to embody that spirit of the festival, but instead they are going with the other spirit of the festival and bringing out classic performers and the hits. Please, Please, PLEASE don’t have Queen Latifah teaching in this movie. I’ve seen her teach white people how to be cool in Bringing Down The House, I’ve seen her teach rich, white people to enjoy life in Last Holiday, and I’ve seen her teach Common how to walk again in Just Wright. I don’t want to learn from Khadijah James no mo!’ 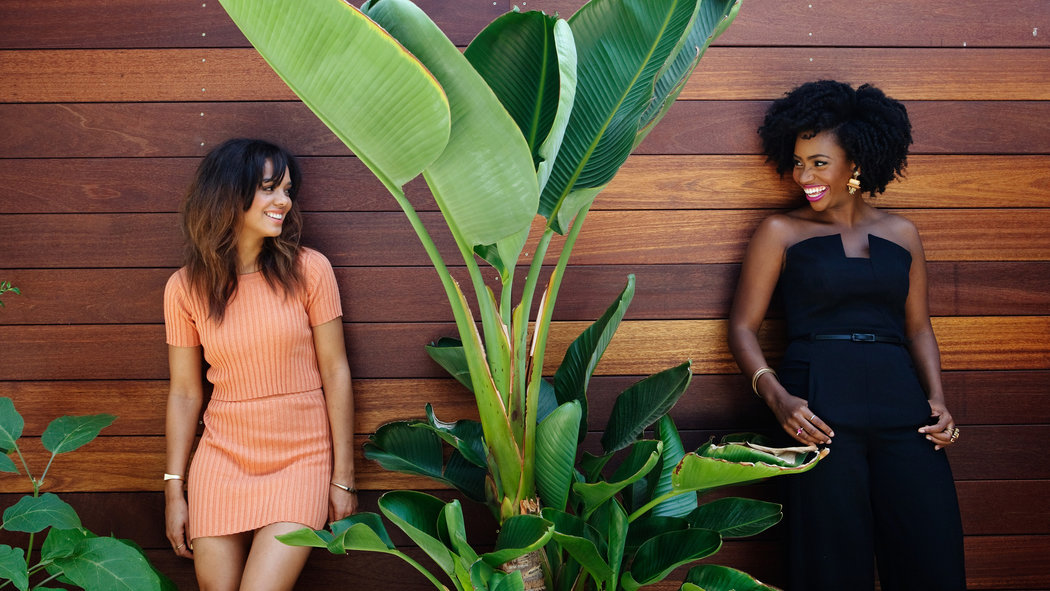 I’m a fan of the band Fun. (Future Alt-Day Sunday?) and while they are on hiatus, I get to enjoy a solo album from their frontman, Nate Ruess. While on YouTube, I randomly found this short film with Tessa Thompson as his love interest. I’ve watched it and think it’s worth sharing.