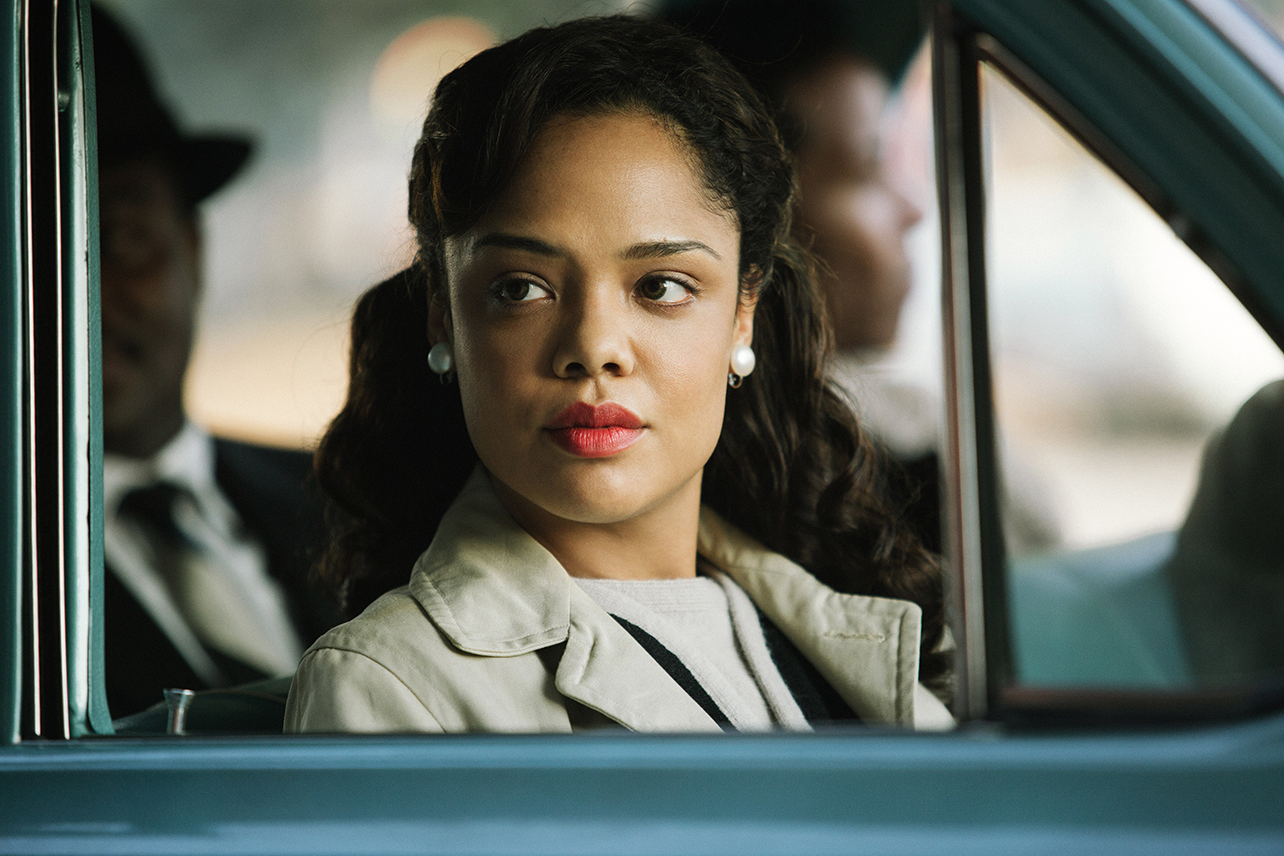 This list isn’t “HERE ARE THE ACTORS AND ACTRESSES THAT ARE GOING TO BE THE BIGGEST NAMES IN HOLLYWOOD”, (I admit I do say that for a couple of people on this list, but ultimately,) this is a group of actors and actresses that stood out in some of my favorite films in the last two years or had really good performances in underwhelming projects, now I want to see them getting more work in film and television.