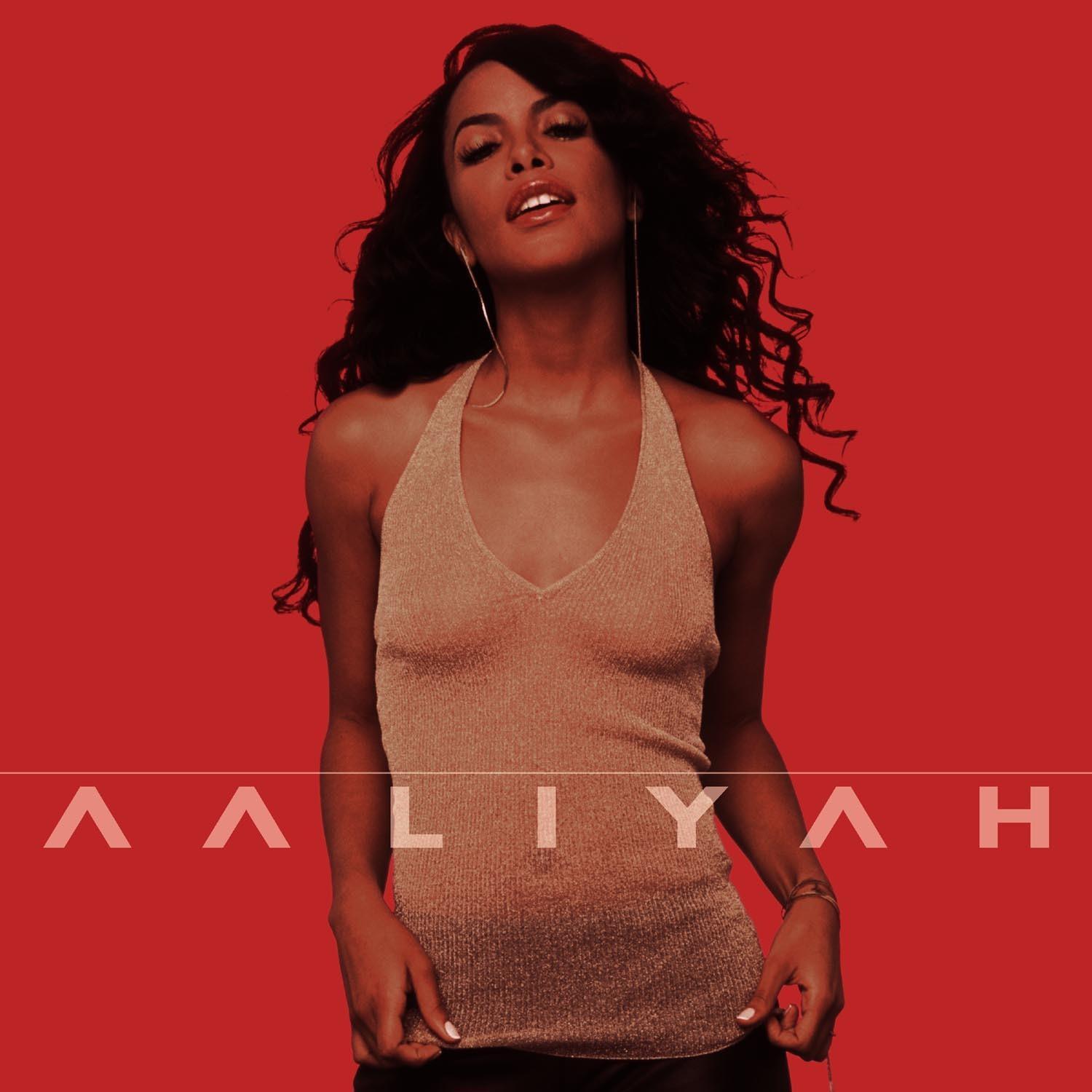 There is nothing to say about Aaliyah Dana Haughton, that hasn’t already been said. She was amazing, underrated, the girl could sing/dance her ass off and make great music. This R&B Sunday, enjoy “We Need A Resolution” from her self titled album, Aaliyah.

The 1st single from her third and final album was released back in 2001. Directed by Paul Hunter, it was one of the most creative videos of its era dominating TRL & 106 & Park. It was her coming of age record as the young 22 year old was shredding all images of her teen years rocking Tommy Hilfiger over one of Timbaland’s best pieces of work  (I think this is his one of his best guest verses of all time) with a record written by longtime collaborator, the underrated legend Static Major.