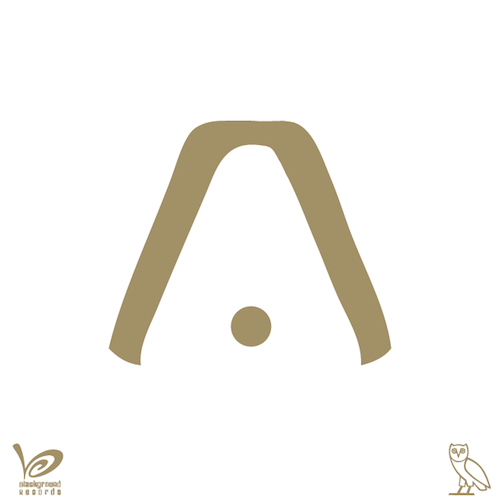 After hearing rumors that Drake would be executive producing a new Aaliyah album, here we get a new single from the pothumus singer titled “Enough Said” featuring Drizzy and produced by his partner in crime Noah “40″ Shebib. By now we all know Drake’s love for Aaliyah be it getting a tattoo of her face on his back to sampling her on his first album, so it seems right to give the reigns to somebody who actually cares about the artist. And even though Timbaland feels like it wouldn’t be right unless he & Missy Elliott are involved, I’m okay with this. If the a new Aaliyah album sounds like a mixture of Drake’s “Unforgettable” & this song, it should be good.

Sidenote: I thought Drake was debuting this at OVO fest tonight?