The 1st Official Trailer For ‘Rogue One: A Star Wars Story’ Is Here! 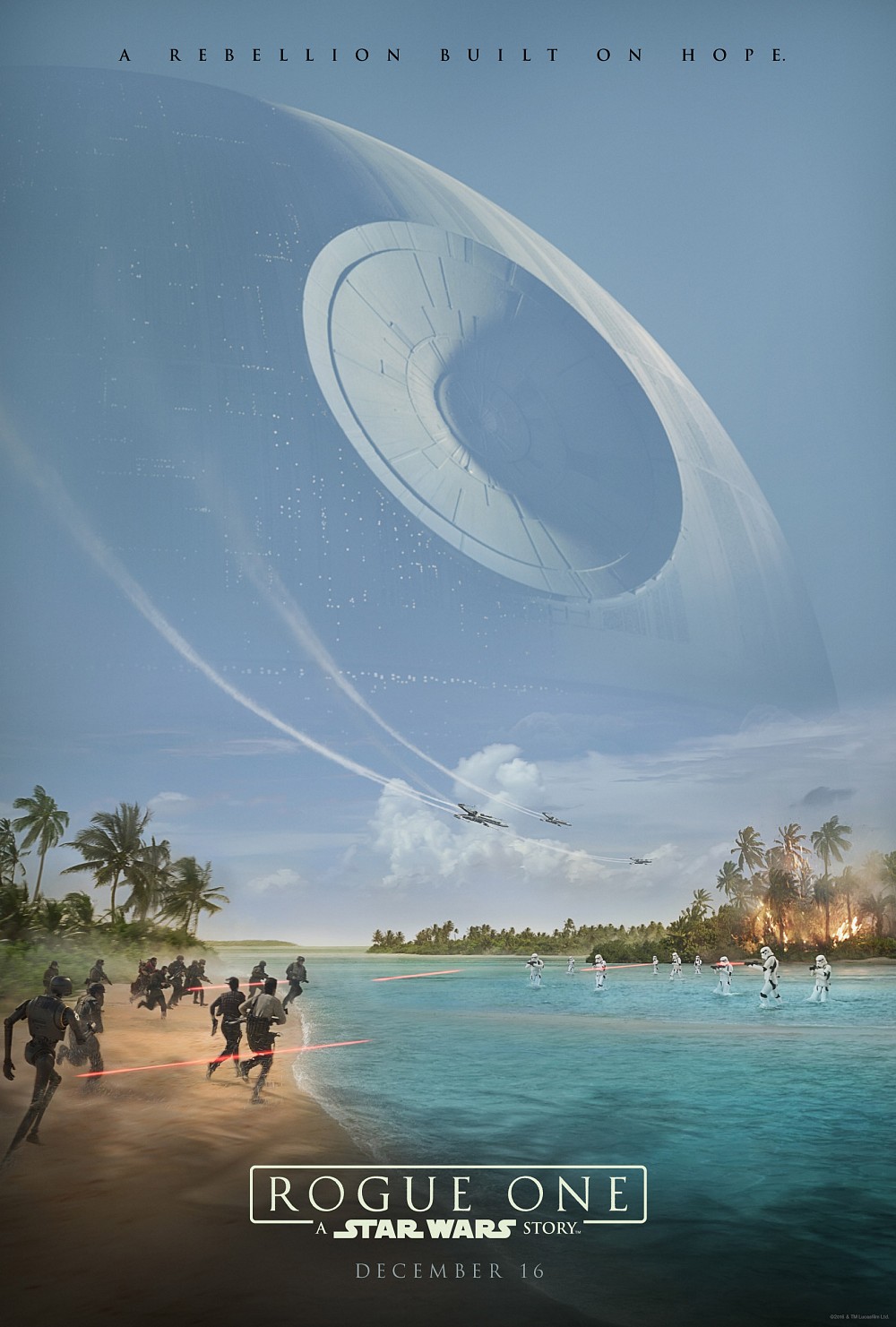 Still recovering from the disappointment of Suicide Squad, I need something to add to my list of anticipated films in case Magnificent Seven & The Birth Of A Nation let me down. The trailer for the prequel to the fourth film in the Star Wars series, Rogue One seems to have a darker tone than last year’s A Force Awakens and it still makes me feel like a kid back in 1997 when I saw A New Hope for the 1st time.

Rebels set out on a mission to steal the plans for the Death Star.