Okay so this is another summer of the superhero in the theaters. With The Avengers, Spider-Man, and the new Batman all slated to take over the movies this summer, with even Abraham Lincoln is killing vampires, it got me to thinking. Who are my top ten fictional characters? So I compiled this list, that goes in no real order. 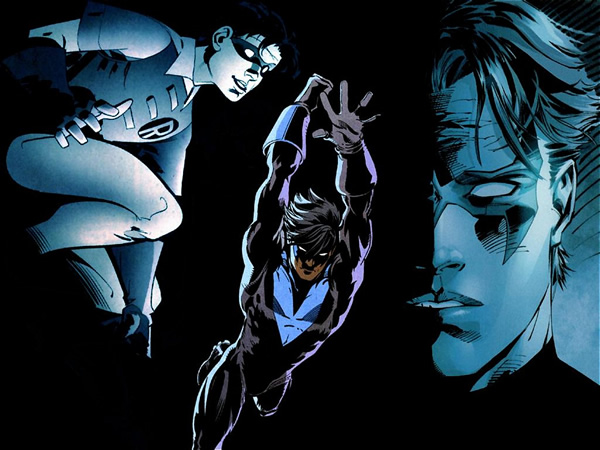 Nightwing
Batman/DC Comics
The one time sidekick to Batman, Nightwing has a great story to him. He was trained by one of the greatest heroes, but in many ways become a hero that Bruce Wayne never could. He is smart, funny, and has done a great job of separating himself from his crime fighting persona, something Bruce still struggles with. 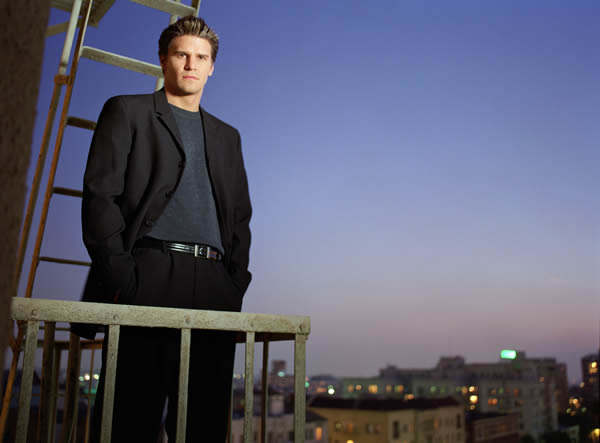 Angel
Buffy The Vampire Slayer & Angel TV Shows
Angel was once upon a time the most ruthless and evil vampire ever. He would later become cursed by gypsies with a soul/humanity. This caused him grief for all of the terrible acts he had committed. After helping Buffy Summers (The Vampire Slayer) for a couple of years, he decided to go on his own in hopes of fighting evil to atone for his sins. 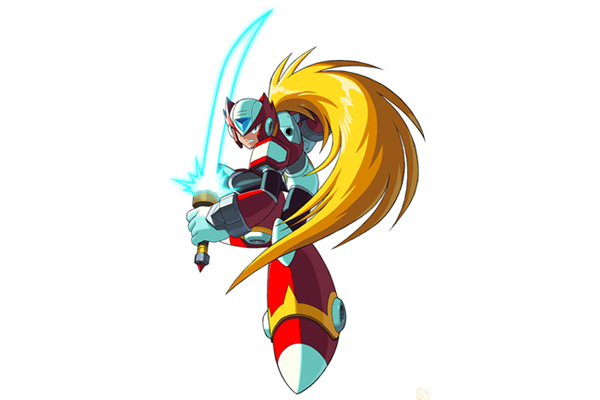 Zero
Mega Man X Video Games
At first Zero seems like he is just another soldier in the war against evil. He helps Mega Man X but later finds out that he was designed for evil. Signs also point to the possibility that he destroyed all of the former Mega Man characters, including the bad guys just for fun. He now fights on X’s side to atone for his evil days, much like Angel. 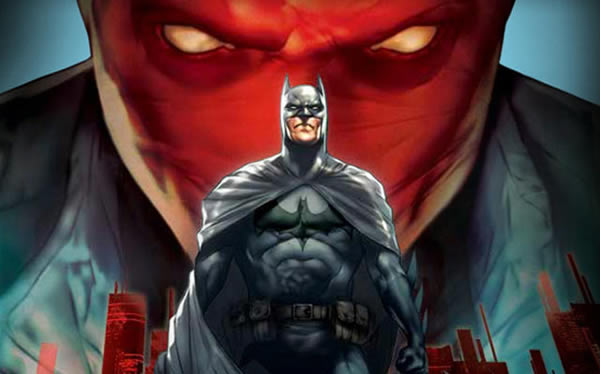 Red Hood
Batman/DC Comics
Another former Boy Wonder. Red Hood was the second Robin. Unlike the first he was reckless and didn’t listen to Batman. He ends up getting himself killed, only to be brought back from the dead 5 years later. How he comes back doesn’t matter. What matters is that he has become one of Batman’s biggest foes. He has learned from him and now uses it against one of the best detectives in the world. He does this because he feels that Batman is too weak to do what needs to be done, kill! 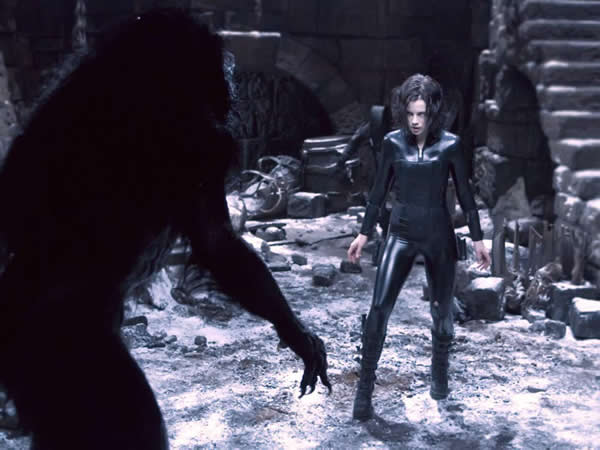 Selene
Underworld Movies
Selene is a vampire who has vowed her life to ridding the world of werewolves. She later finds that her family was murdered by her mentor, rather than the werewolves she had believed to have committed the crime. She then begins to war with the vampires that she had protected for centuries before. 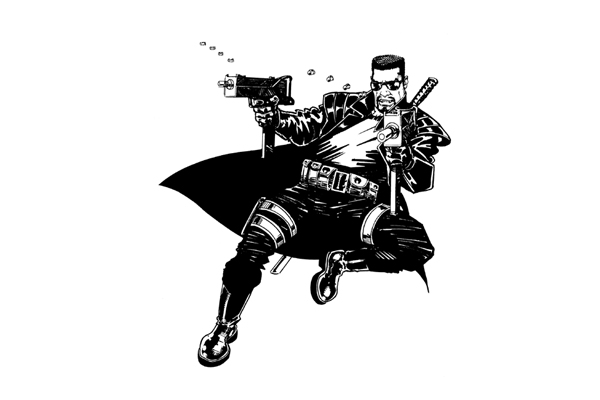 Blade
Marvel Comics & Blade Movies
Maybe I have a thing for Vampires. Blade is the product of a vampire attacking his mother while she was days away from giving birth to him. The changes did not just affect her, but he gained all of the vampires strength, and none of their weaknesses accept the thirst for blood.

Anakin Solo
Star Wars Novels
Anakin Solo is the third child by Princess Leia and Han Solo. Even though Leia knew the weight that the young Anakin would have to bear, she believed that he would be more than strong enough to do so. As he grew it was believed that he would become even more powerful than Luke Skywalker. Unfortunately he never had the opportunity to live up to his potential. He sacrificed his life so that his family would live. 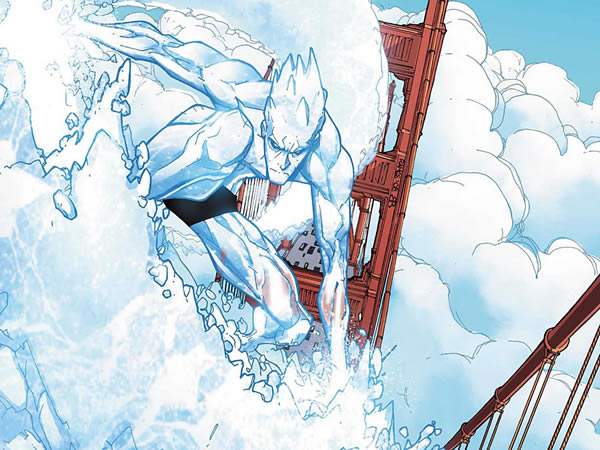 Iceman
X-Men Comics
Iceman is one of the original X-Men and is said to have the highest potential behind that of Jean Grey. He is more comical than the rest of the X-Men and his powers are developing more and more even now. 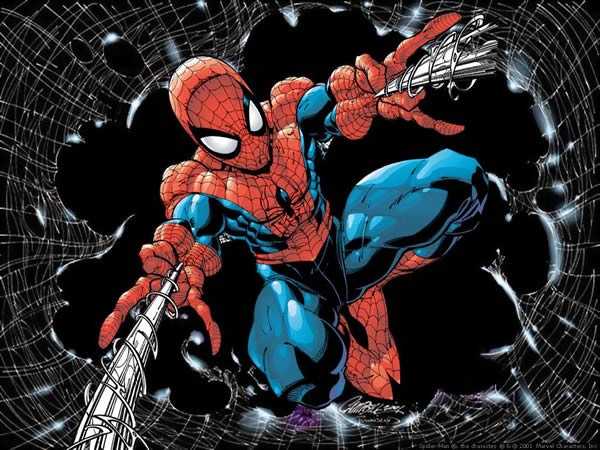 Spider-Man
Marvel Comics & Spider-Man Movies
Although I hate the new Spider-Man movie, I must give the Spider-Man story a lot of credit. Spidey was the first teen hero, not sidekick. He has a lot of humor and seems to be the first hero that would give his powers up in a heartbeat with the opportunity to live a regular life. 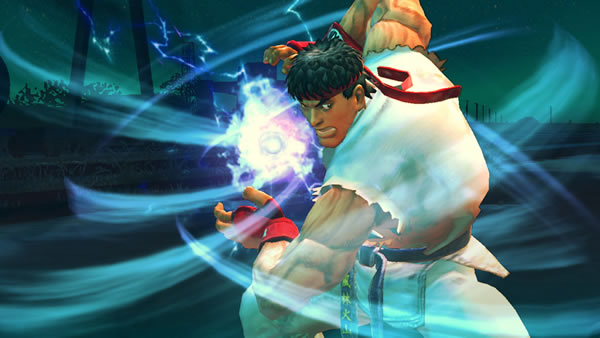 Ryu
Street Fighter Video Games
I don’t know much about him. He seems to be the lone hero, who only has one friend in Ken. He is courageous and smart.