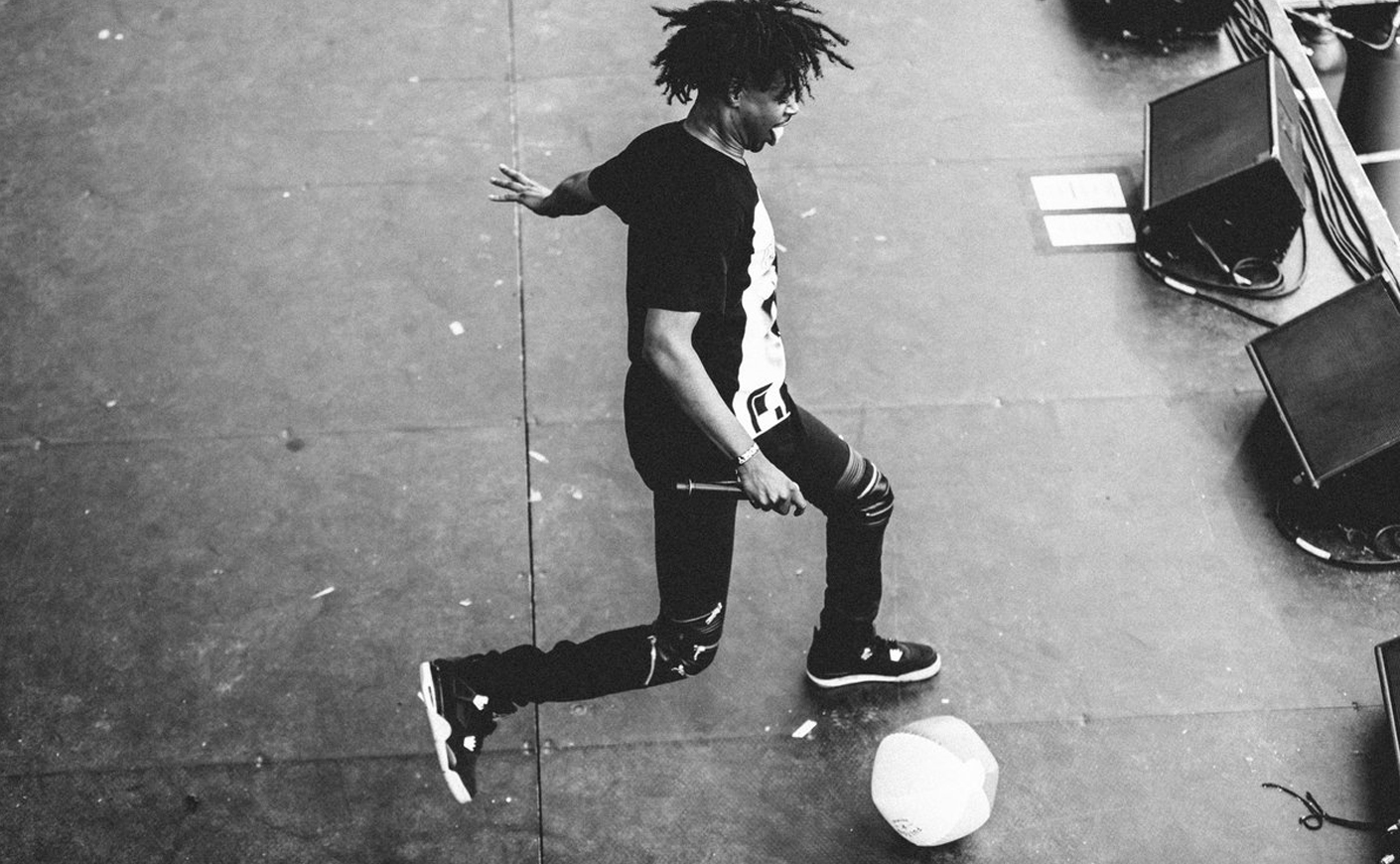 This edition of The Numbers Game Album Sales will be weird in the sense that I (mostly) have not listened to any for the albums I’m gonna talk about. I don’t know if that’s a sign of me getting up there age or just being lazy. Probably both. Okay.

It feels like Ty Dolla $ign is always on the cusp of superstardom or at least always next to the person who is already a superstar. I was confused if his latest project Campaign was a mixtape or an album. It turns of it was one of those retail mixtape situations (Which pissing me off. If you gonna sell it, have the guts to call it a damn album). I actually have heard a few songs of the project but the only one that comes to mind now is the comically named “Zaddy”. Ty’s Campaign sold 14,700 copies and grabbed the #28 spot on the Billboard charts in it’s first week.

I’m a big fan of Danny Brown. So much in fact that I was thinking of dusting off my Album Review Writing Gloves for his latest album Atrocity Exhibition. I won’t, but I thought about it. In the beginning of this post I said I “that I (mostly) have not listened to any for the albums I’m gonna talk about”, Atrocity Exhibition was the album I actually listened to (I’m actually listening to it right now). It’s Danny most ambitious and experimental project to date and that may throw off some listeners. Atrocity Exhibition also was released early without any notice for some reason and that may have lead to to it only landing at #77 and selling around 8,000 units (It only got a half week in sales).

I don’t know enough about Mick Jenkins to ramble on about him but his album The Healing Component sold 5,800 units and landed at #110. I do know that the youngsters of nappyafro crew seem to like him so I’ll check him out eventually.