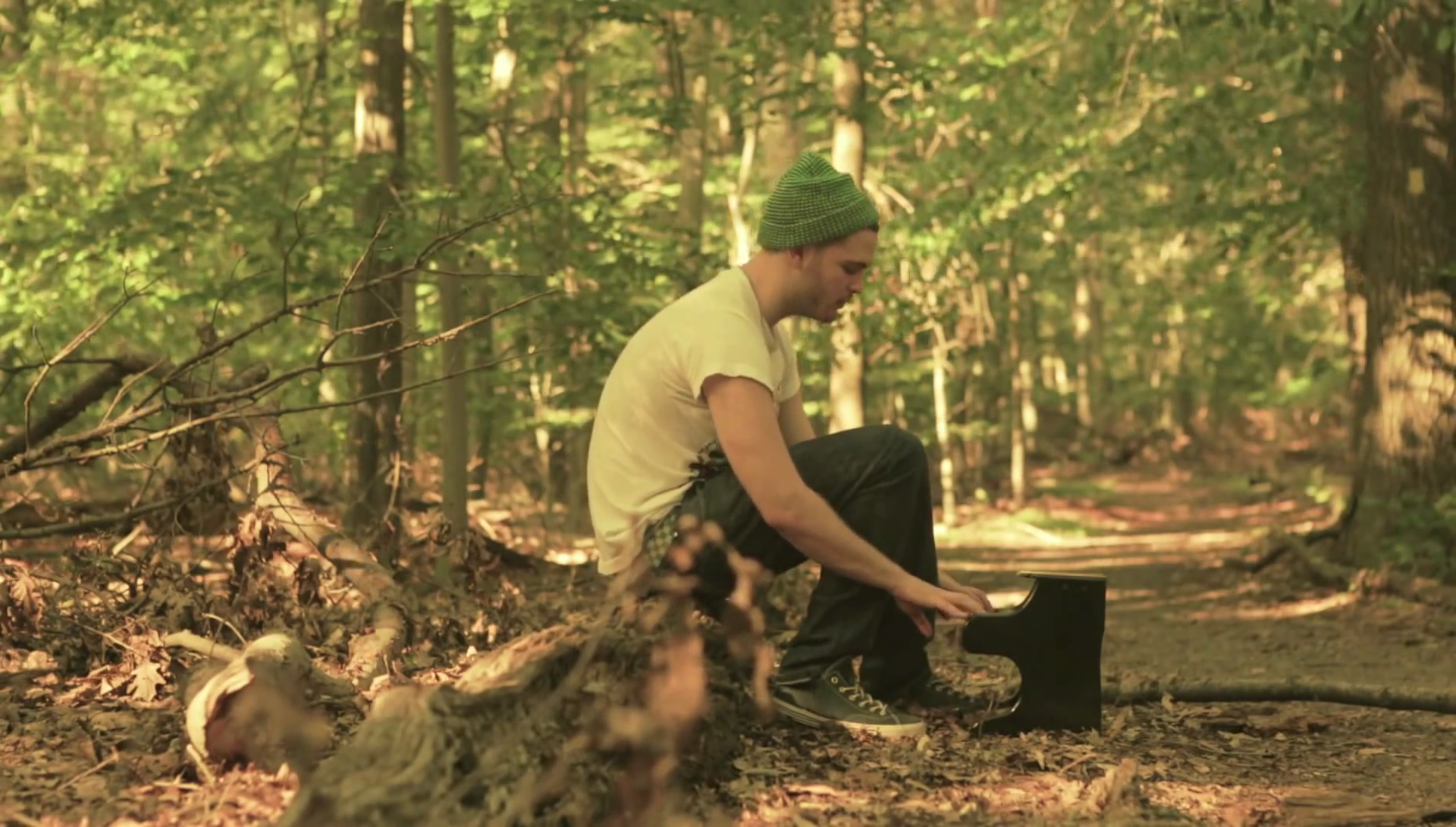 The announcement of Jared Evan‘s “official” debut album, The Blanket Truth, coming on November 4th, came in the form of his new video, “Role Model” last week. For R&B Sunday, I travel to four years ago when I found his debut project, The 4th Chapter. Released after ending his deal with Polow Da Don’s Zone 4 and Interscope Records over creative differences, Evan released a collection of songs that showed influences from all of his favorite genres: R&B, Hip-Hop, Rock, and Pop.

“One Good Thing” has a chorus inspired by Bob Marley’s “TrenchTown Rock”, the New Yorker displays his love for the art that shielded him from the evils of the world and helped him find himself in a world of doubt. Instead of staying with his label and being only the rock and pop artist they wanted him to be, he’s done two albums with underground/Boom-Bap favorite, Statik Selektah entitled, Boom Bap & Blues & Still Blue, worked with underrated superproducer Illmind on The 4th Chapter, and self-produced his eps, Pieces and The Art Form Of Whatever. The dude sings, raps, produces, plays instruments, and has artistic integrity, I don’t know what else to tell you to press play. ENJOY!