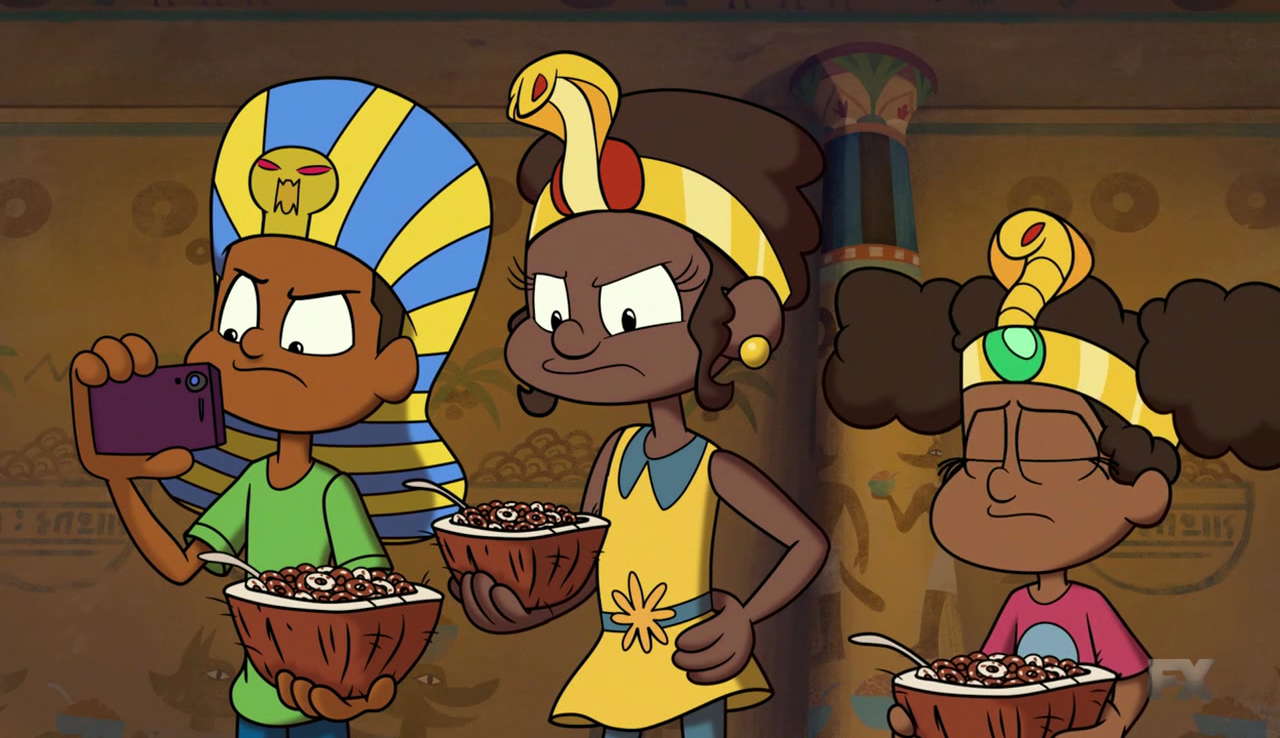 I’ve come to conclusion that Donald Glover’s TV show Atlanta can just be anything it wants to be. And that’s dope as hell. That means an entire episode can be a parody of a Black TV news show with talking heads, complete with commercials, that include real products, then so be it. One of those commercials were an animated parody of a Trix commercial that then turns into a commentary on police brutality. Again. Dope.