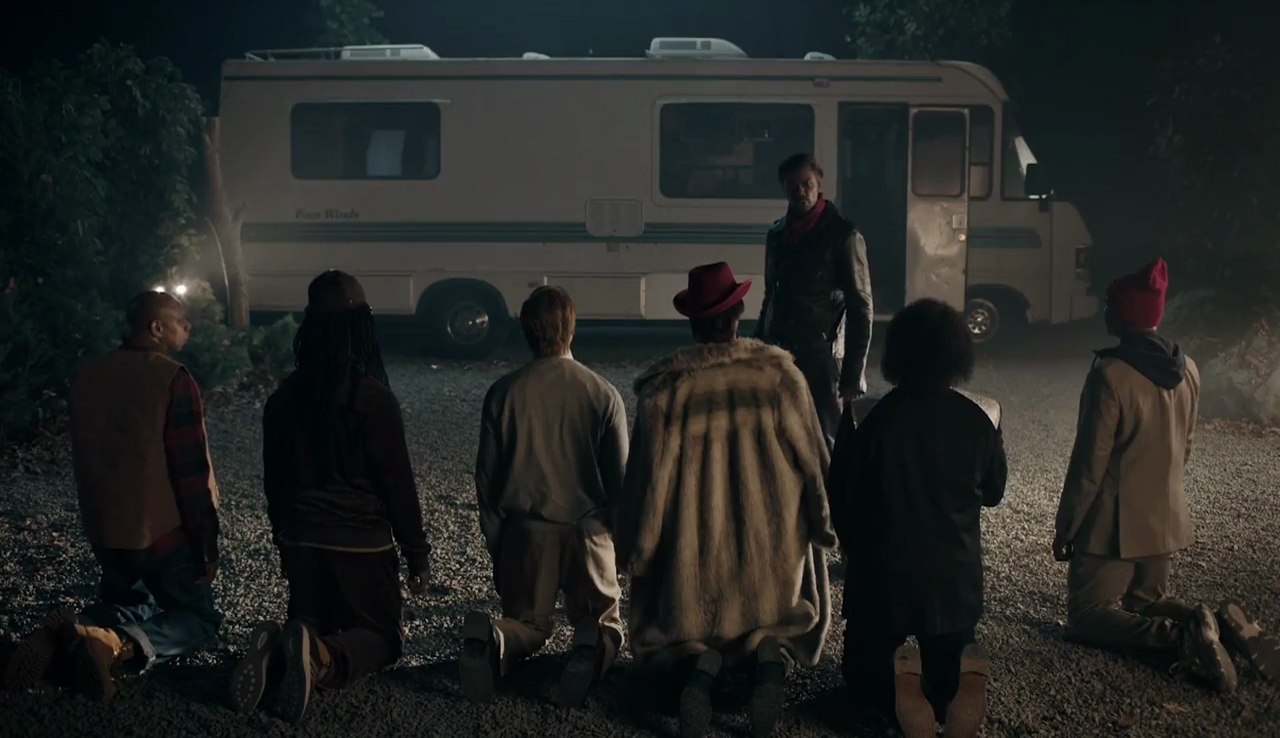 I barely watch Saturday Night Live. Now that I think about it, I don’t think I ever really did (Growing up, I was more of a Living Color guy). But seeing that Saturday’s episode was hosted by none other than Dave Chappelle with musical guest A Tribe Called Quest, an exception had to be made.

Beside having a thought provoking opening monologue and Chris Rock showing up, the best part of the show may have been Dave Chappelle resurrecting old Chappelle’s Show characters and playing Negan from The Walking Dead. It was good (and hilarious) seeing Tyrone Biggums, Clayton Bigsby, & Silky Johnson again, but I wish Tron Carter would’ve made an appearance.