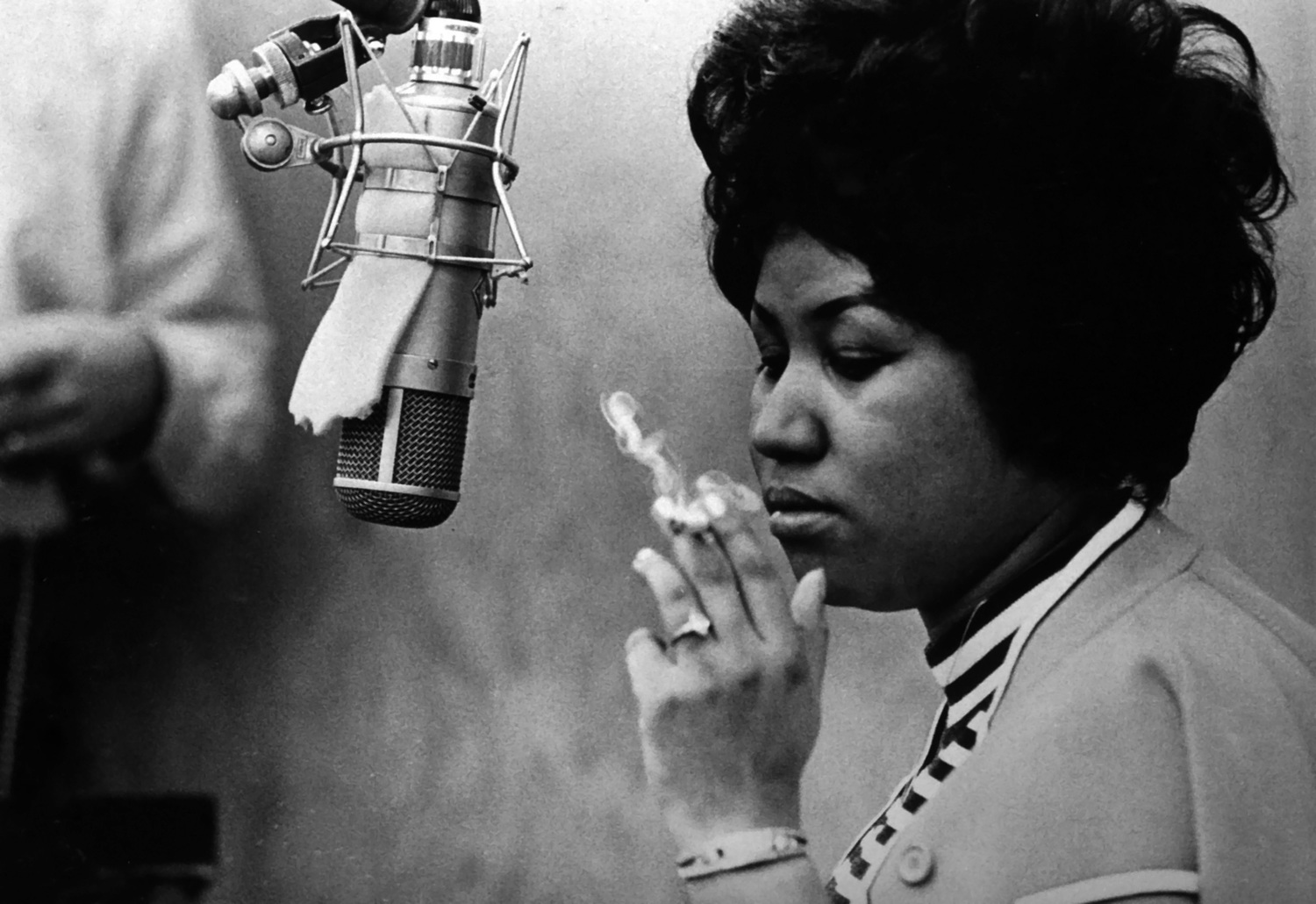 Originally, I was going to use today’s post to highlight the music from the indie favorite, Moonlight, but A Tribe Called Quest came back with their new album, We Got It From Here… Thank You 4 Your Service and smashed their performance on SNL. Thankfully, great music can connect anyone together.

“Rock Steady”, released in 1971 from Aretha Franklin‘s album, Young Gifted, and Black, is one of five samples that make up “Show Business” from the classic album, The Low End Theory. The second selection from the Queen of Soul is so recognizable, I’m almost ashamed to admit that I never knew it was from her. “One Step Ahead”, released in 1965, has no home on any of Ms. Franklin’s studio albums, but it didn’t stop Ayatollah from using it for Mos Def’s “Ms Phat Booty”.

Go see if Moonlight is worth the hype. Listen to see if Tribe is back. Enjoy your Sunday!