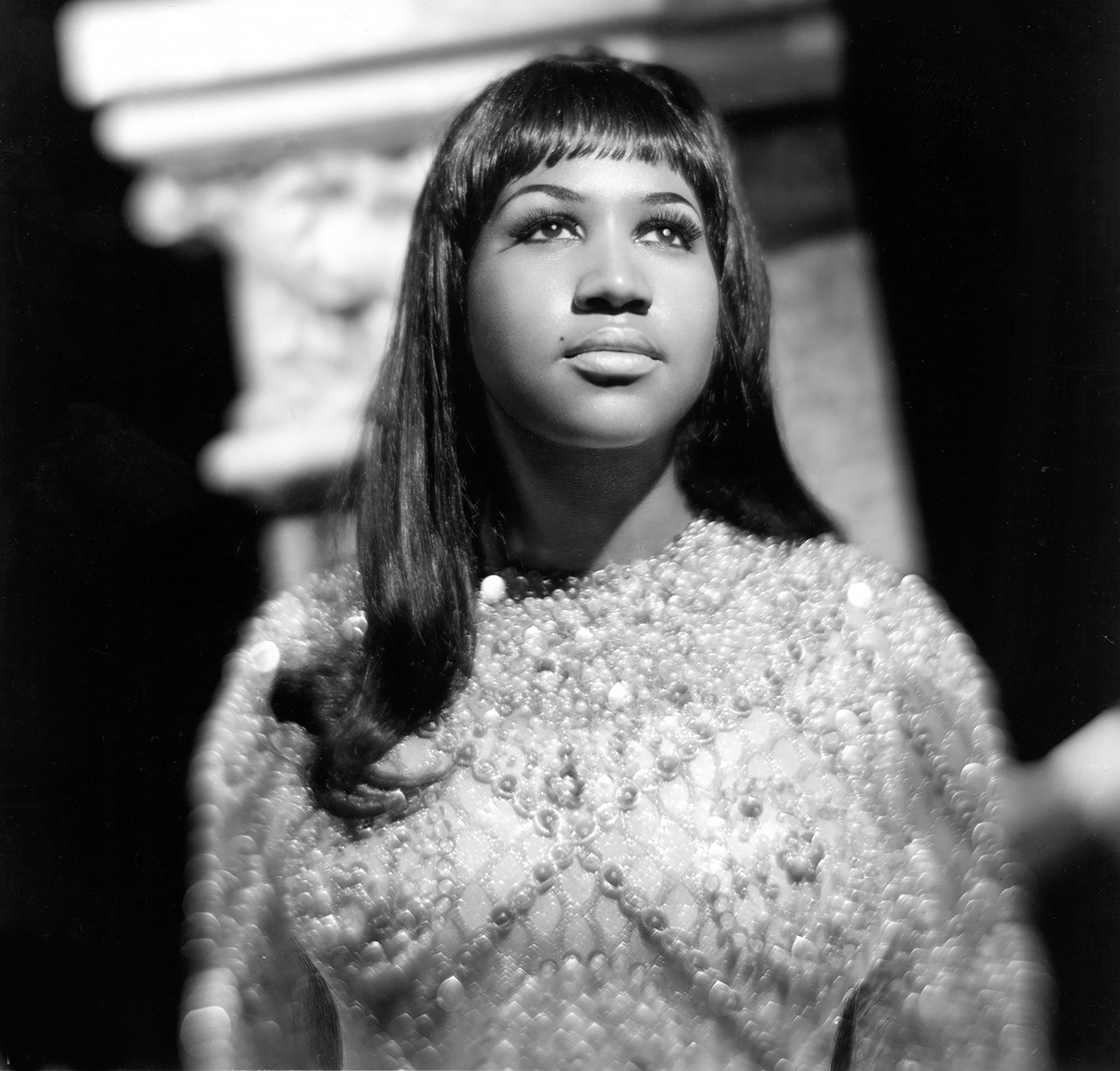 In the words of the magnificent Big Freedia, “You Already Know!”. The Queen of Soul, Aretha Franklin passed last Thursday in her hometown of Detroit at the age of 76. When news outlets were reporting last Sunday that the Queen had fallen ill, I felt the need to learn the history of one of the greatest voices in music history.

I had two options for the direction of this post. I could’ve gone with my introduction to Ms. Franklin with her appearance in my Grandma’s favorite film, The Blues Brothers. Not only was the acting debut legendary thanks to her delivery of the lines “Your white hoodlum friends” and “Don’t you blasphemy in here!”, but she also delivered the best advice for any man thinking of disrespecting the house he has built with his spouse with the song, “Think”.

For today’s tribute, I’m choosing to share my late discoveries. Even though it was originally a Dionne Warwick song in 1967, Ms Franklin took “I Say A Little Prayer” further to iconic status. While playing around with Warwick’s tune during a recording studio, Aretha and her backing vocalists, The Sweet Inspirations, recorded a cover and made it the B-side for the Aretha Now single, “The House That Jack Built”. From her fifteenth album, Yes, 15th!, in a 7-year span between her first album on Columbia records, Aretha in 1961 to her 4th album on Atlantic Records, here’s the song that I unfortunately associated with Wayne Brady and coffee commercials.

Do your research kids, the music is there for us to find and learn what makes us love certain samples in contemporary music, theme songs, and commercials. God Bless Aretha Franklin. We will continue to give you the R.E.S.P.E.C.T  you earned and deserved.