Album Sales: The Weeknd is #1 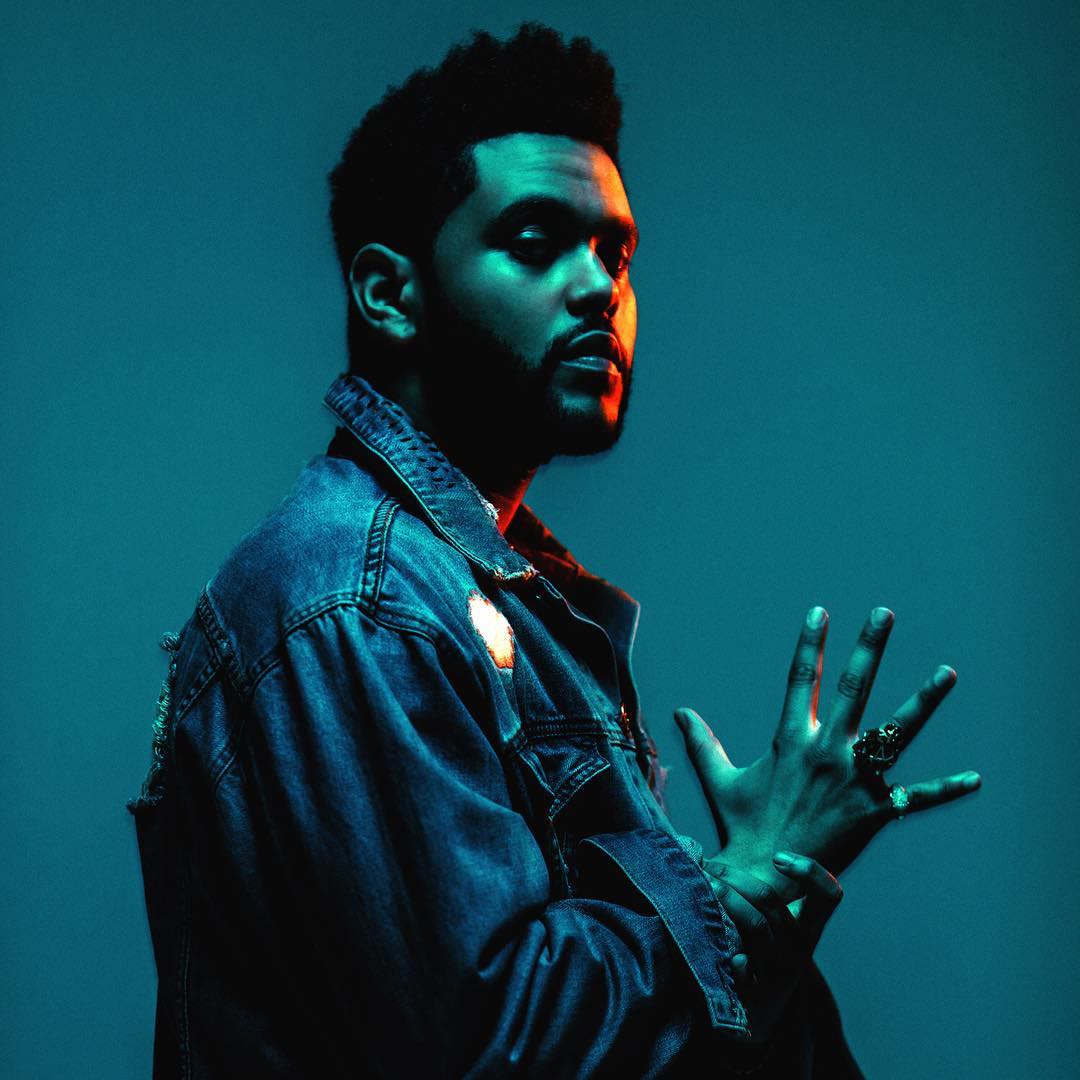 As expected, The Weeknd‘s third studio album, Starboy, is the #1 album in the country. Starboy sold an equivalent of 348,000 albums which also makes it the third-largest debut this year behind Drake’s VIEWS and Beyoncé’s Lemonade. That’s not all. Starboy broke Justin Bieber’s Spotify record for most streams in a single day. Also, EVERY track off the album are on the single charts. Big things from Abel.

Check back next week to see how Childish Gambino, John Legend, and the Hamilton Mixtape do on the charts.