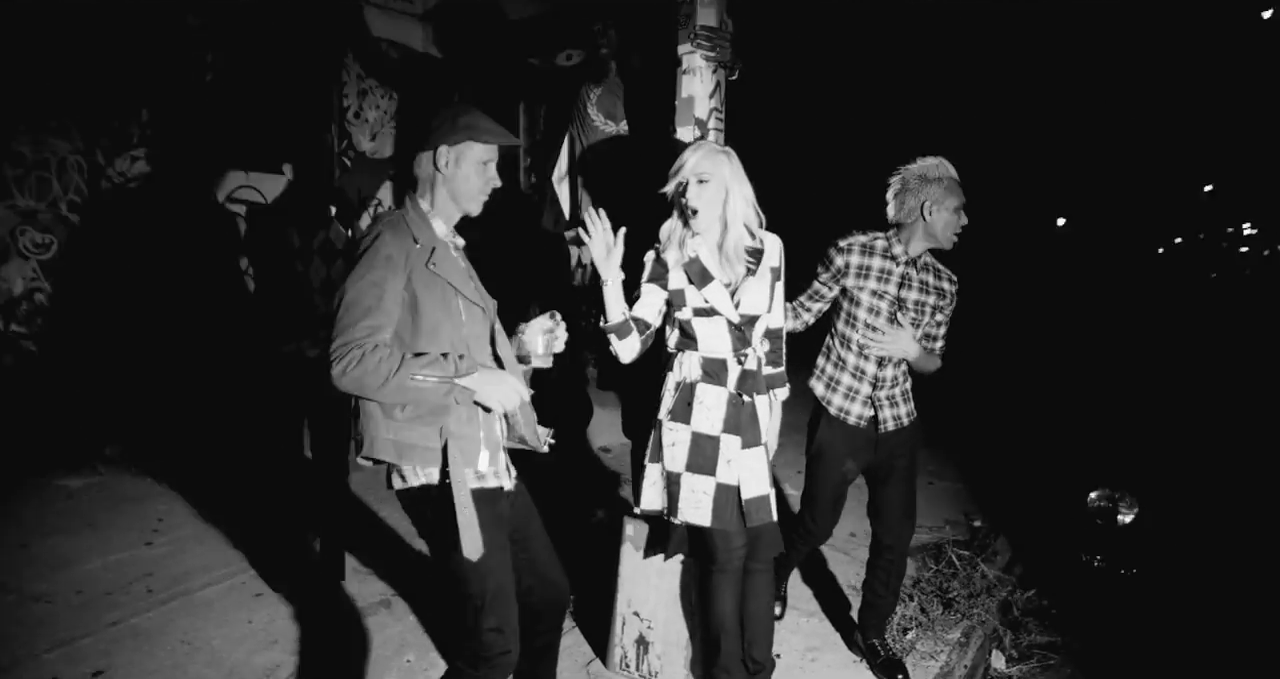 Last week, I ain’t know what to call it. As I continue to be oblivious about the difference between island influenced genres (Soca, Reggae, Dancehall, etc.), I wanted to shout out my favorite band of all time and its lead singer, Gwen Stefani, whom I hope my future daughter idolizes, No Doubt. The Southern California collective formed in the late 80’s under the banner of ska, punk, pop/alt rock. After the success of their 2001 album, Rock Steady, thanks to features from Bounty Killer on “Hey Baby” and Lady Saw on “Underneath It All”, more reggae and dancehall characteristics would live in their art.

After an 11 year hiatus, their sixth album, Push And Shove, was finally released. For Alt-Day Sunday, I want to share the title track featuring Major Lazer & Busy Signal.