Song of the Week: Living Colour – “Cult Of Personality” 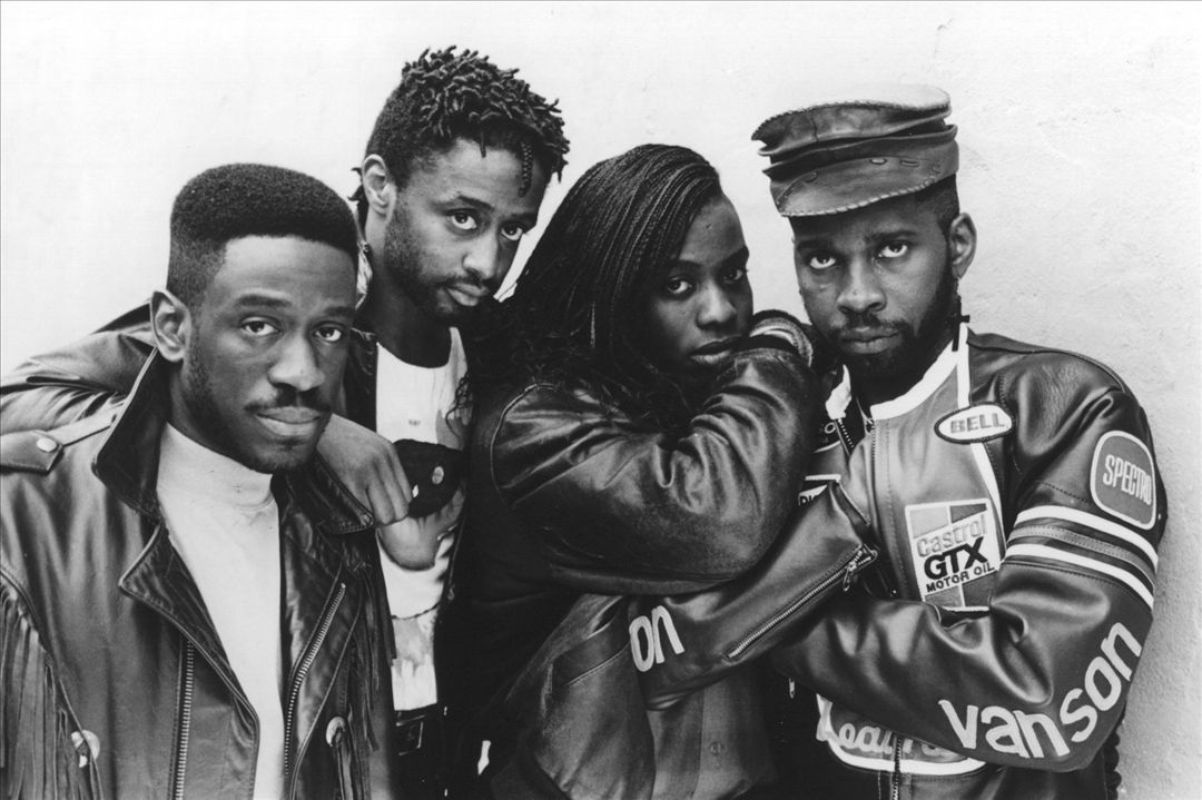 What a long, strange trip it’s been. Since the last time I’ve submitted a SOTW my wifi got disconnected, I left the country for a bit, switched jobs and President Donald Trump appears to believe that Frederick Douglass is alive and well. Or that may be the first Black person that came up as he Google’d famous Black people 2 minutes before his Black History Month speech. Oh, and I got my wifi cut back on last week.

Anywho… I come back with a song that for those of you who listen to the FRO Horsemen podcast, aka the A show on nappyafro, may only know as CM Punk’s theme music. However, “Cult of Personality” came out in 1988 from Black punk rock group Living Colour. The song won a Grammy in 1990, and the group won Best New Artist at the MTV Music Awards in 1989 and another Grammy in 1991.

I bring this song up for a few reasons. First, Black folk created Rock music, so it’s not as weird as people make it out to be to see Black folks do it. Secondly, Black folks have practiced resistance in all forms of fashions, mediums, lanes and avenues. And it’s just a dope song.