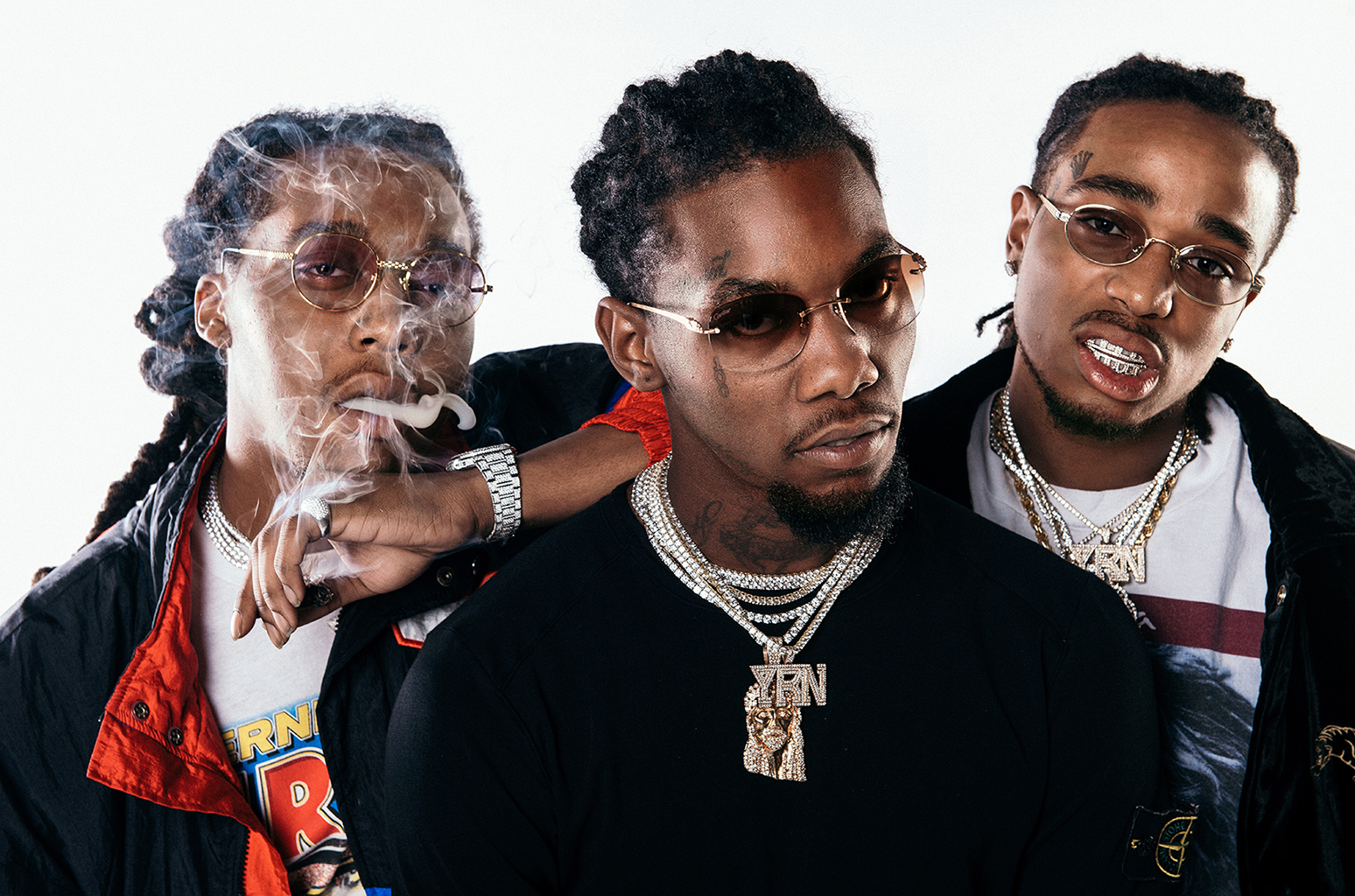 With the timing and momentum of “Bad and Boujee” (Which is currently the #1 song in the country), it only seems right that the Migos‘ latest album, Culture, grabbed the #1 spot on the Billboard 200 charts. Culture sold the equivalent of 131,000 units in it’s first week. I’m being short with my thoughts on this album because I just recently did my first review since 2014 and took a track-by-track look at Culture. Be a good person and go check that out here.

I’ve never given Kehlani‘s music a good listen, but she has been posted on the site before. Her first studio album SweetSexySavage landed at #3 and sold the equivalent of 58,000 albums. Her album art is dope too.

I also just realized that this is my first Album Sales article of 2017.