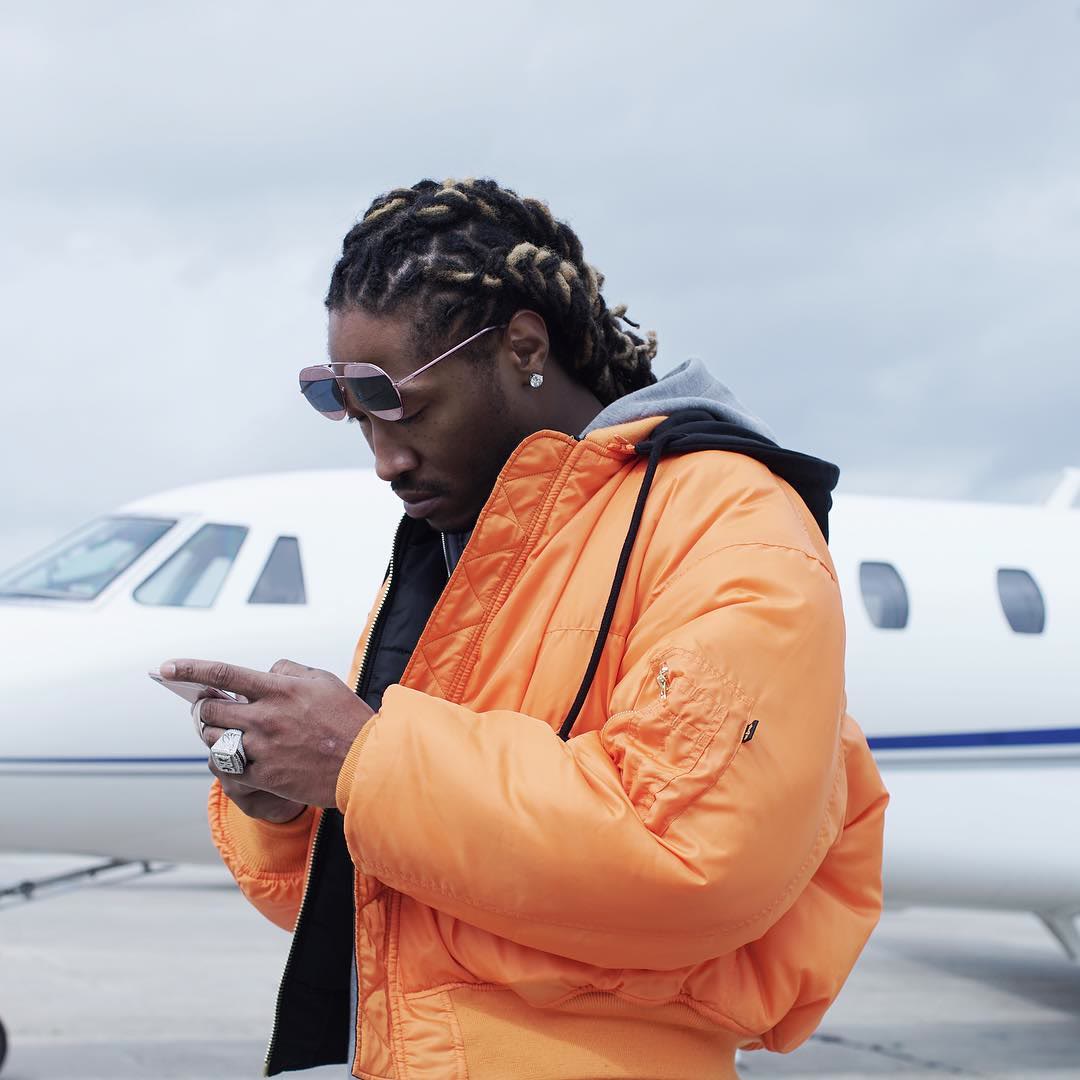 Future is in full Beast Mode at the moment. Not only has his self-titled album (FUTURE) claimed the #1 spot, he just dropped another album in the form of HNDRXX this past Friday. Dropping two albums in consecutive weeks is a feat, but it’ll be even more crazier if Future can get consecutive #1 albums also in two weeks. FUTURE sold 140,000 albums in it’s first week. This makes Future Vandross’ fourth #1 album if you include What a Time to Be Alive (EVOL & DS2 are the others).

We’ve got a few requests about reviewing the FUTURE & HNDRXX recently. I honestly don’t know if we are. It was a hard no when it was rumored that he might drop a third album this week but thankfully that turned out not to be true. Do reviews matter if the artist is dropping album all the time? Maybe.

Jidenna‘s debut album The Chief  lands at #38 this week and sold 13,000 albums. Jidenna is cool and all but it’s weird that “Classic Man”, his biggest song, isn’t even on the album. He could at least included that dope remix from Moonlight (Shout out to Moonlight by the way).

It’s weird typing Remy Ma‘s name right now without mentioning “ShETHER” or Nicki Minaj. But her and Fat Joe actually had an album released last week. Their joint album Plata o Plomo lands at#44 and sold around 11,000 units. Not that great considering how big “All The Way Up” was. But it feels like the world is ready for whatever Remy is gonna do next so that’s something.