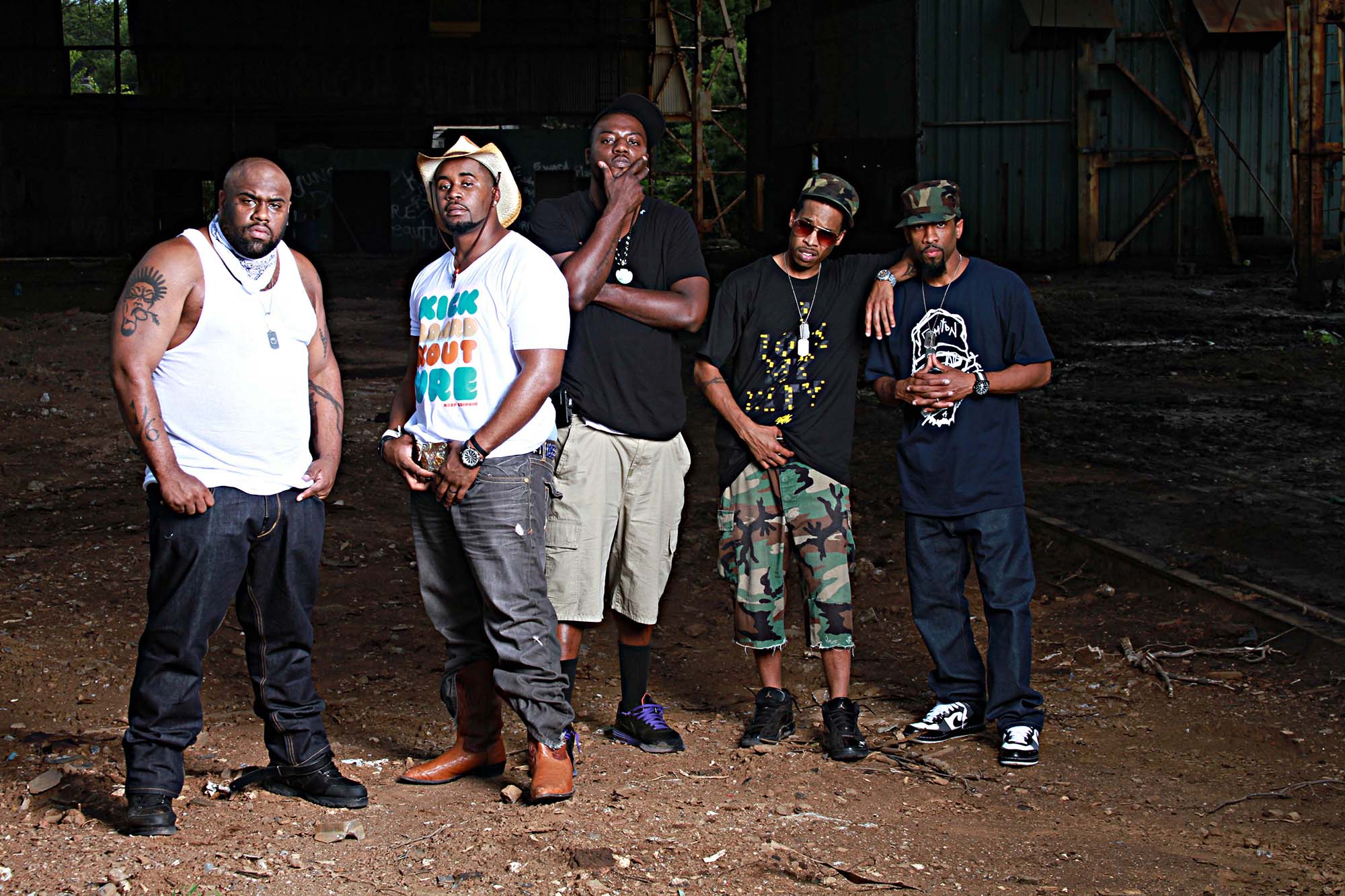 If you only saw the name, you might think GQ-Blu was some kind of Yankee city slicker. And while I’ll always have a claim to the northern throne (waddup Jon Snow) being born in Ohio (holla at me Cam) ya boy was raised in the South. As such, it’s Derby weekend, aka the best time in the world. The whole city stops for about 2 weeks as we count down to the greatest 2 minutes on Earth, the Run for The Roses, aka The Kentucky Derby. Wanna know how big it is? There ain’t no school on Friday here bih! So on Oaks Day I couldn’t think of a better song than from Louisville, KY’s own Nappy Roots. Y’all done up and done it.