The Numbers Game: Drake Is #1 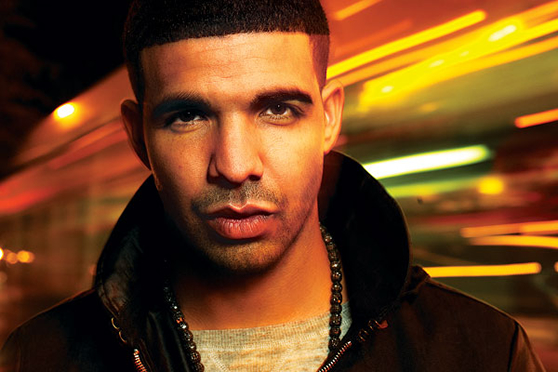 By now I’m sure you’ve heard that Drake did particular well sales for his debut album Thank Me Later. He sold 447,300 copies and grabbed the #1 spot on the charts. The actual numbers he pushed speaks for themselves but I do have a one question: Will Drizzy be the last new rapper to debut with these kinds of numbers? Think about it? Congrats to Drake still. [Read H20’s review of Drake – Thank Me Later]

Thank Me Later wasn’t the only album released last week. Nappy Roots released their 4th album, The Pursuit Of Nappyness. Times has changed when this group was collecting Gold & Platinum plaques; they sold a little under 2,000 copies. They are independent, but still.

Pastor Troy also released his album Attitude Adjuster 2. He sold a little under 800 album. “Nigga, just sell that shit out of your car” (c) King Jerm. Actually, it’s no disrespect to any indie artist; the music game has changed though. Album sales is basically an advertisement for your live show

Other Thoughts:
For next week, Eminem’s Recovery is projected to sell 590-615k making it the highest seller this year. Speaking of Em, did you notice Relapse moving back in the Top 50?