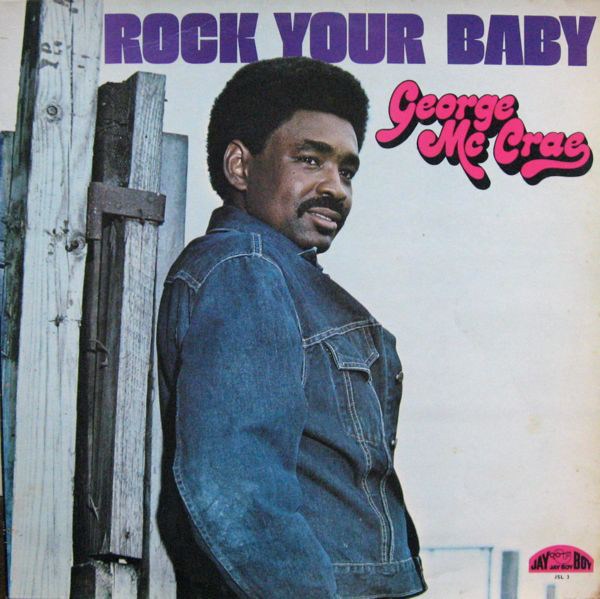 Last week, I was talking to my cousin and his production partner (The duo New Body Music) about the differences between House, Electronic, and Dub-Step music. That one question spawned a conversation that took me through the history of several genres and subgenres of music that were cultivated in Chicago, Detroit, and New York in the 1970’s by Black, Brown, Gay, straight, men and women. Disco was ultimately the catalyst for all of those soundtracks to all of those various cultures.

Today’s post is dedicated to the pioneers of the genre known for bright lights, extravagant clothes, and fast dance moves. Geroge McCrae is credited with having one of the first of many Disco hits to live on the top of the Billboard charts. I choose this particular because of that and I like the smooth production and vocal performance. His debut 1974 single and title track to his debut album, “Rock Your Baby” was written by KC and Richard Finch of KC and The Sunshine Band. Not only was the song a vital mainstream tool in introducing America to the genre, it also inspired John Lennon’s “Whatever Gets You Thru The Night” and ABBA’s “Dancing Queen”.

Since I promoted one cousin already today, I’ll plug another one. Enjoy my little cousin’s song, “Show You Off”. Happy Sunday! Keep Dancing!