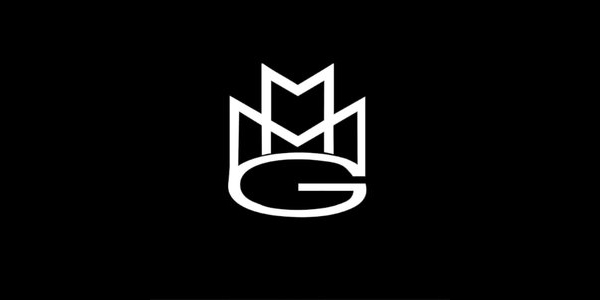 I thought my Team Evaluation series was over. Then turn around and see that Rick Ross has started to make some real noise with Maybach Music Group. After offering Wiz Khalifa a deal, that was shot down, Rozay went out and signed both Wale and Pill. Because of those the acts he was able to sign, with no major label money mind you, Warner Bros. Music Group. They beat out Bad Boy, Roc Nation, and Cash Money to distribute Rozays new power team. Now with an album on the way, how is this team broken down? Ross is the clear leader, but who else on the label has star potential, if any?

Rick Ross– Honestly, I feel that Rozay was the man of the year last year, above Kanye and Eminem. He went from respected Emcee to a household name. He is easily one of the hottest emcees in the game right now, and is currently trying his hand at executive. So far he is looking really good in his role too.

Wale– If this guy isn’t in the best situation to make a leap in status this year, I don’t know who is. Think about it, Wale already had Hov in his corner and J. Cole has expressed a desire to help Wale put out a great sophomore album, and now add Ricky to the equation. Yes he is a role player on Roc Nation, but here at MMG he is apart of the core.

Meek Mill– He went from sitting on the couch at home to working with one of the top 5 hottest emcees in the game right now in Rozay. It seems like the Freshman list has really helped his career. Although I’m not feeling that “Tupac Back” song at all, I do think the youngster will have a nice career if Ross promotes him properly.

Teedra Moses– Ross doesn’t just want a rap group, he wants a talented label. This brings us to Teedra Moses. She is one of the industries best unknown writers. She has penned for both Macy Gray, and Mary J. Blidge. Now Ross has given her a chance to show the world what she can do vocally.

Stalley– This Ohio rapper is the real deal. I was actually very surprised to hear that he and Ross decided to work together. He is a Poet and a dope Emcee.

Masspike Miles– I don’t even know who he is.

Triple C’s– Rozays homies, they are just happy to be along for the ride honestly.

Ross has put together a nice roster, but a lot of this team has potential and hasn’t really done anything yet. I compare them to the Memphis Grizzlies. They are young, and may be able to upset some people, but in all honesty they aren’t ready to win it all yet. Props to Ricky though, the only bench warmers he has were signed before 2010.