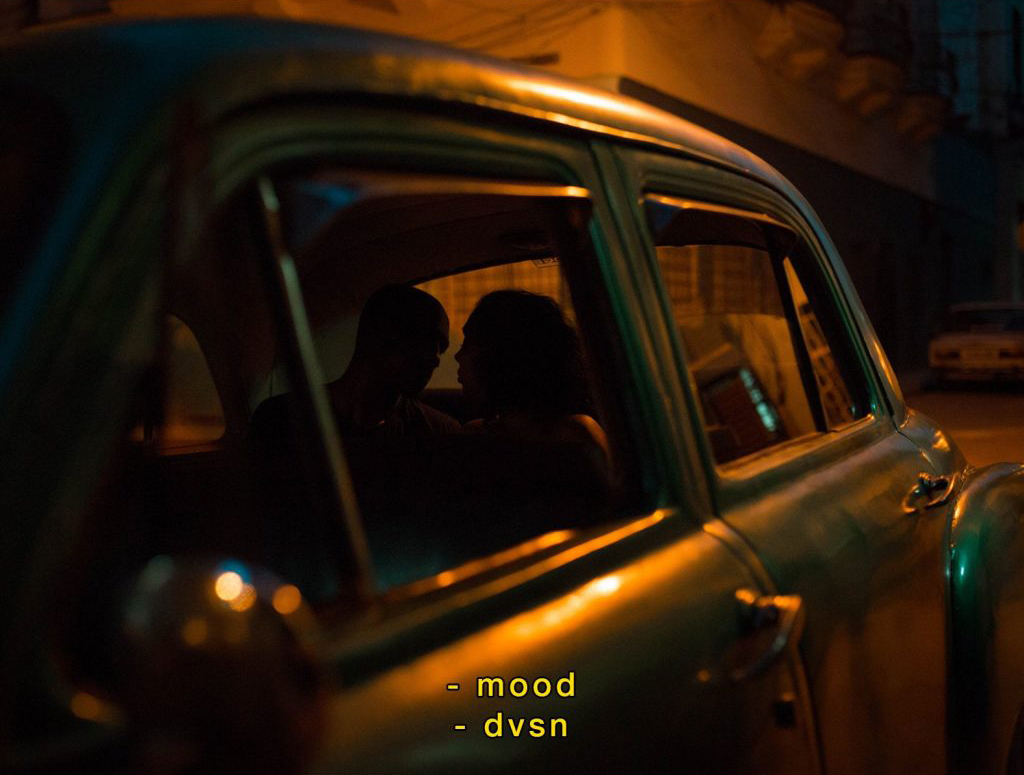 As long as Canada puts out good music, I’m going to keep posting songs. Daniel Caesar was on Sunday, today we have more sounds from The Six and they come from the OVO camp. Singer Daniel Daley and producer Nineteen85 make up the underground R&B duo, dvsn. dvsn released a new song on their SoundCloud last night in anticipation for their sophomore album, Morning After. Has this been one of the best years for R&B music fans so far? We’ll see if they deliver when the album is released later this year with no warning.