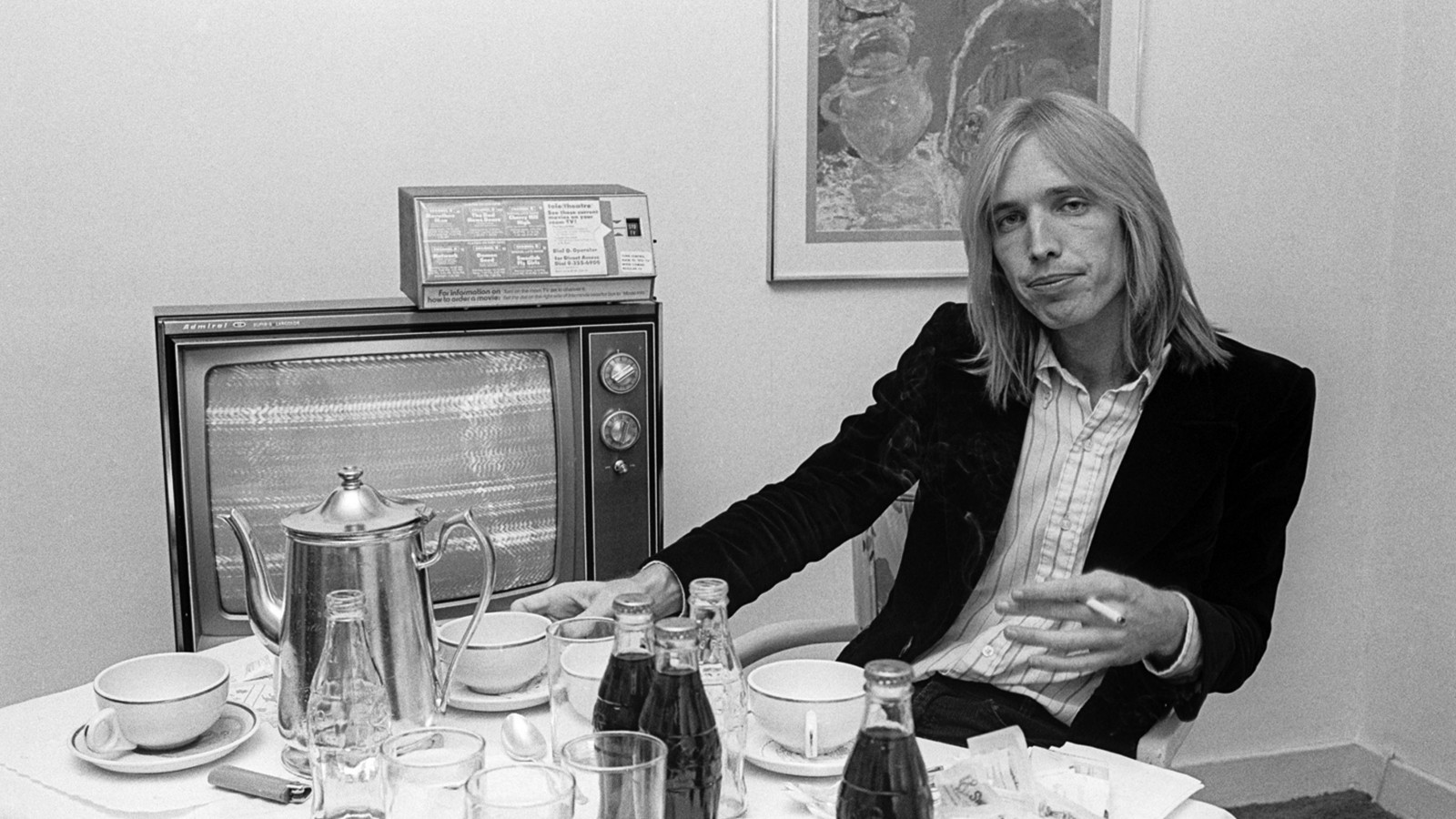 People have a disdain for Hip-Hop and its practice of sampling. Using other’s song for the basis of a new song is frowned upon by people that claim to be music fans. They never think about the new fans that are gained from those that read the liner notes and credits of songs from their favorite rappers. If Pimp C didn’t sample Tom Petty on the opening track “I’m Free” from 2006’s Pimpalation, then I would not have been even slightly familiar with the Heartbreakers frontman.

October 2nd, America dealt with the aftermath of a terrorist attack in Las Vegas and the music world mourned the loss of a legend as Petty passed at the age of 66 from cardiac arrest. The opening track from his debut solo album, 1989’s Full Moon Fever is the choice for today. Enjoy “Free Fallin'” and search for samples in the newest music to find artists’ inspirations.

Country singer, Jason Aldean, was performing on stage as a terrorist killed 59 concertgoers and caused harm to over 400 more in attendance. Aldean opened this weekend’s SNL by paying tribute to them while honoring Tom Petty with a cover of his “I Won’t Back Down”.