The Numbers Game: Gucci Mane is #2 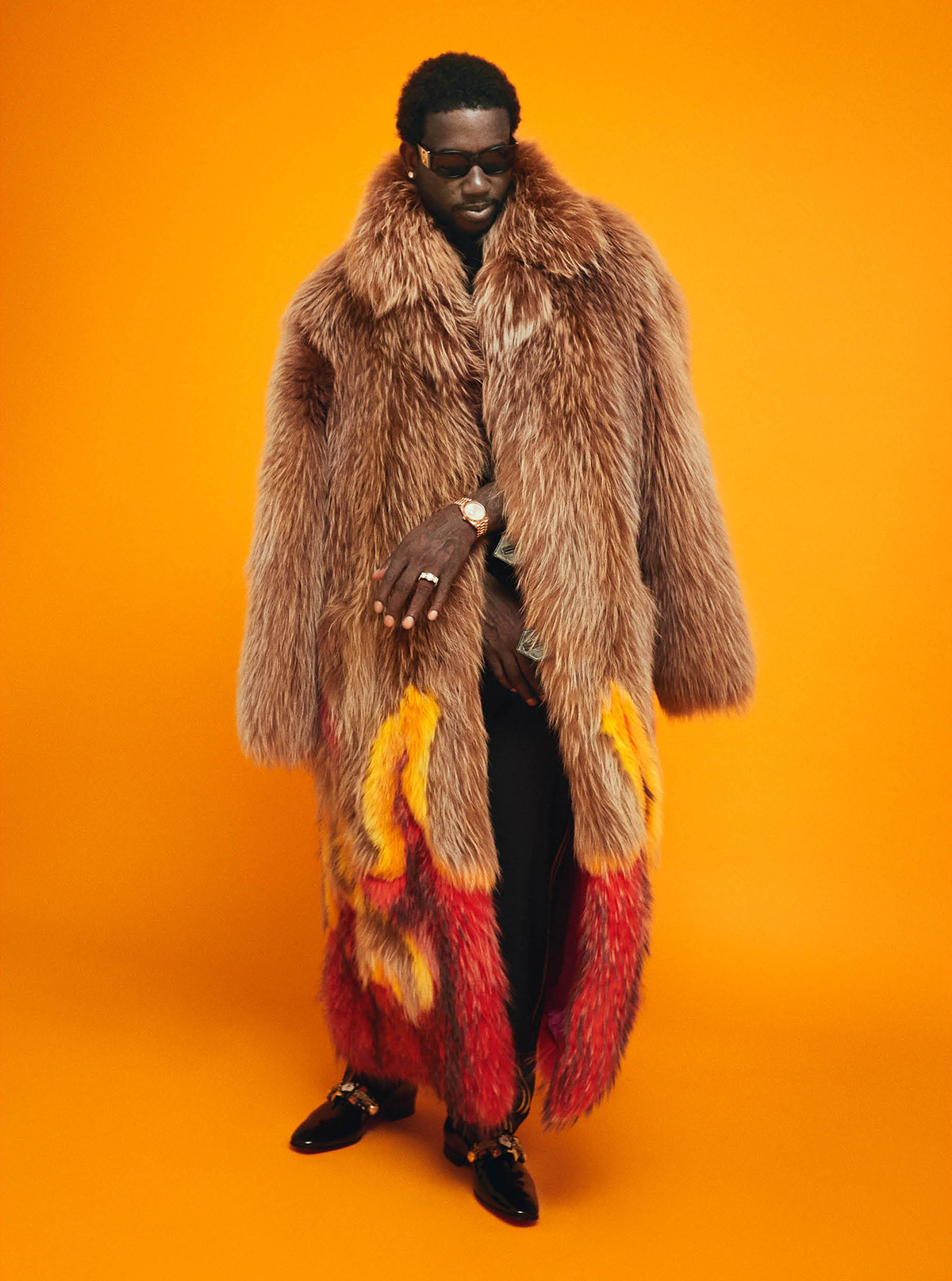 Gucci Mane has been having it pretty good lately. Not only did he just get married on BET (with $75,000 wedding cake), his new album Mr. Davis is the #2 album in the country.

Gucci’s Mr. Davis sold 70,000 units in the first week. It got beat out by Pink‘s new album Beautiful Trauma for the top spot on the Billboard 200 (Beautiful Trauma sold 408,000 copies and is 2017’s biggest debut by a woman). Either way, congrats to Guwop. I still need to read your New York Times best selling book.

At this point, every time I see a new Wu-Tang Clan album, I don’t consider it a real Wu-Tang Clan album. Those are my thoughts on Wu-Tang: The Saga Continues. I mean, they still have enough fans that it sold 24,000 in it’s first week, enough to grab the #15 spot. That’s all good but I have no plans to listen to that shit.

And in single news, Post Malone & 21 Savage‘s “Rockstar” is still the #1 song in the country (Even though it probably took shenanigans to do so). I’ll give it a few more weeks.