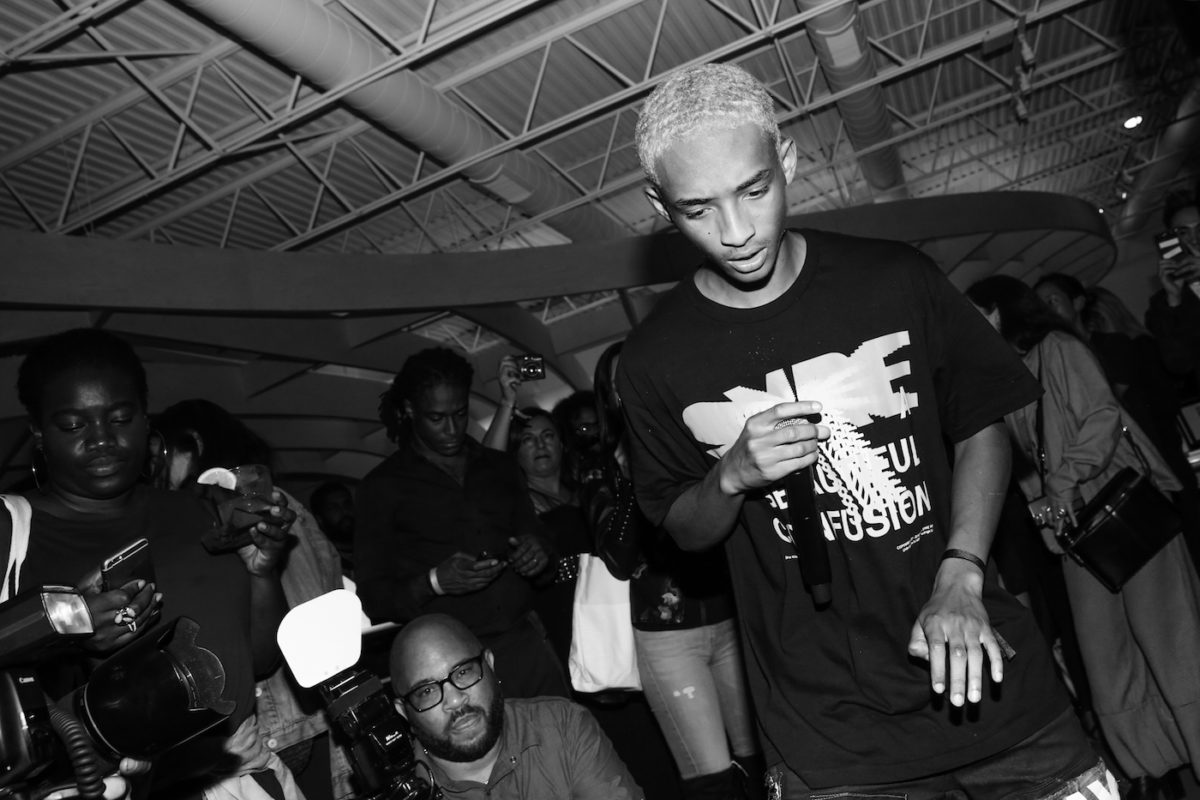 I missed doing an edition of The Numbers Game last week due to doing whatever it is the people do during Thanksgiving (I still had to go to work though). The biggest and unsurprising news missed was that Taylor Swift grabbed her fifth #1 spot on the Billboard 200 as Reputation sold 1.216 million units. Yeah, you read that right. She also grabbed the #1 spot this week and sold 256,000 units. Can’t stop the Swifties (or whatever you call Taylor Swift fans).

I have been tryin to listen to Jaden Smith‘s music for a while now, but I can’t rock with a rich kid who says shit like “Green White And Blue Make Dreams Come True”. That being said, Jaden Smith’s first proper solo album SYRE dropped last week and did well enough to sell 20,000 copies and land at #23. I don’t know if this proves that Jaden Smith has a viable music career, but don’t look for a review from us on this album anytime soon.

Speaking of young rap niggas, PnB Rock also dropped his debut album last week with Catch These Vibes. PnB Rock’s project sold 25,000 units and landed at #17. Unlike with most of these new rappers, I’m actually familiar with PnB Rock. It’s still not my thing but good vibes to the youngster.

In news about stupid accolades, Post Malone‘s “Rockstar” featuring 21 Savage ties the record of being at #1 on the Billboard Hot 100 and having the word “rock” in the title. It ties Joan Jett & the Blackhearts’ “I Love Rock & Roll”. And no, I didn’t just make that up.