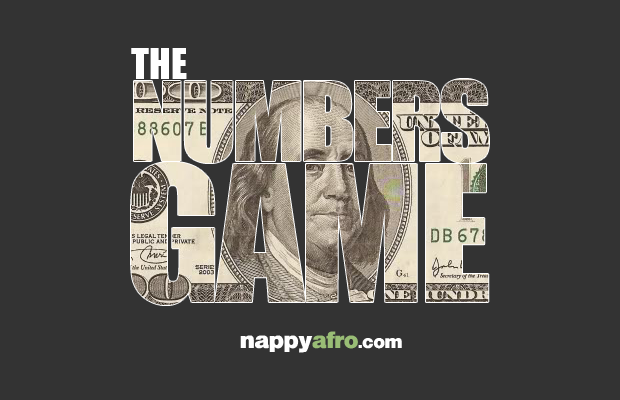 I’ll go ahead and say that this week looks like shit in terms of Hip-Hop & R&B releases. Other than that, Big K.R.I.T.‘s Cadillactica (Which we rated Classic) had a big drop off in it’s second week and Taylor Swift finally lost the #1 spot to boy band One Direction.

Sidenote: Next week should be better since we got new releases from Rick Ross, Beyonce, Eminem/Shady, Pitbull, & Iggy Azalea.