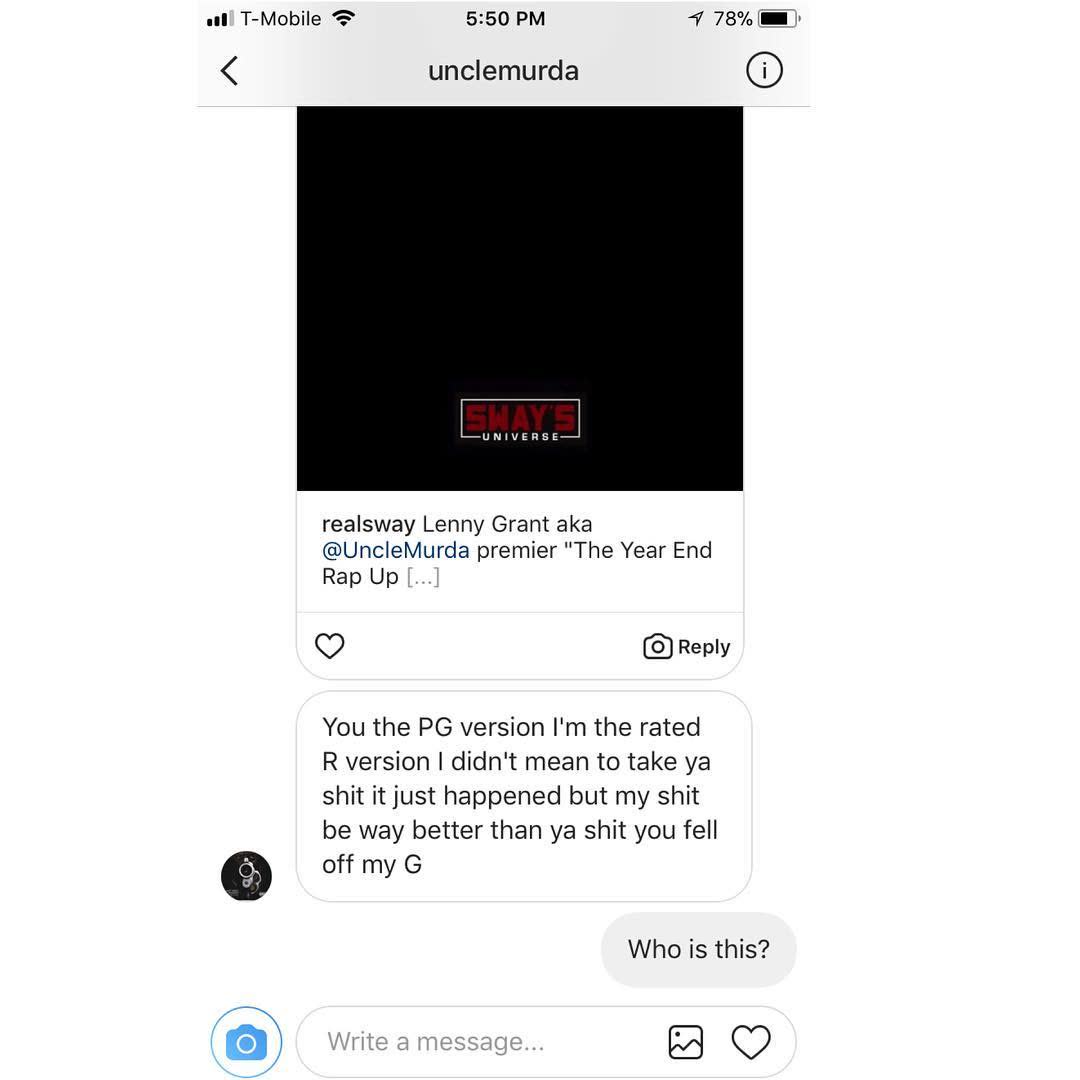 I’m surprised it took this long for either Skillz or Uncle Murda to release a diss song seeing that they both have been dropping yearly “Rap Up” songs since 2014 (Uncle Murda has been throwing jabs in his versions though). Today Skillz launches the first real shot in music form with “Murda Gram” (Which is appropriately over the instrumental of Jay-Z, DMX, & Ja Rule’s “Murdergram”). And thankfully it’s a good diss (“Whoever told you to change your name, you should kill that nigga”). If this continues the tradition of old/washed up rappers dropping well made diss tracks, I’m all for it.