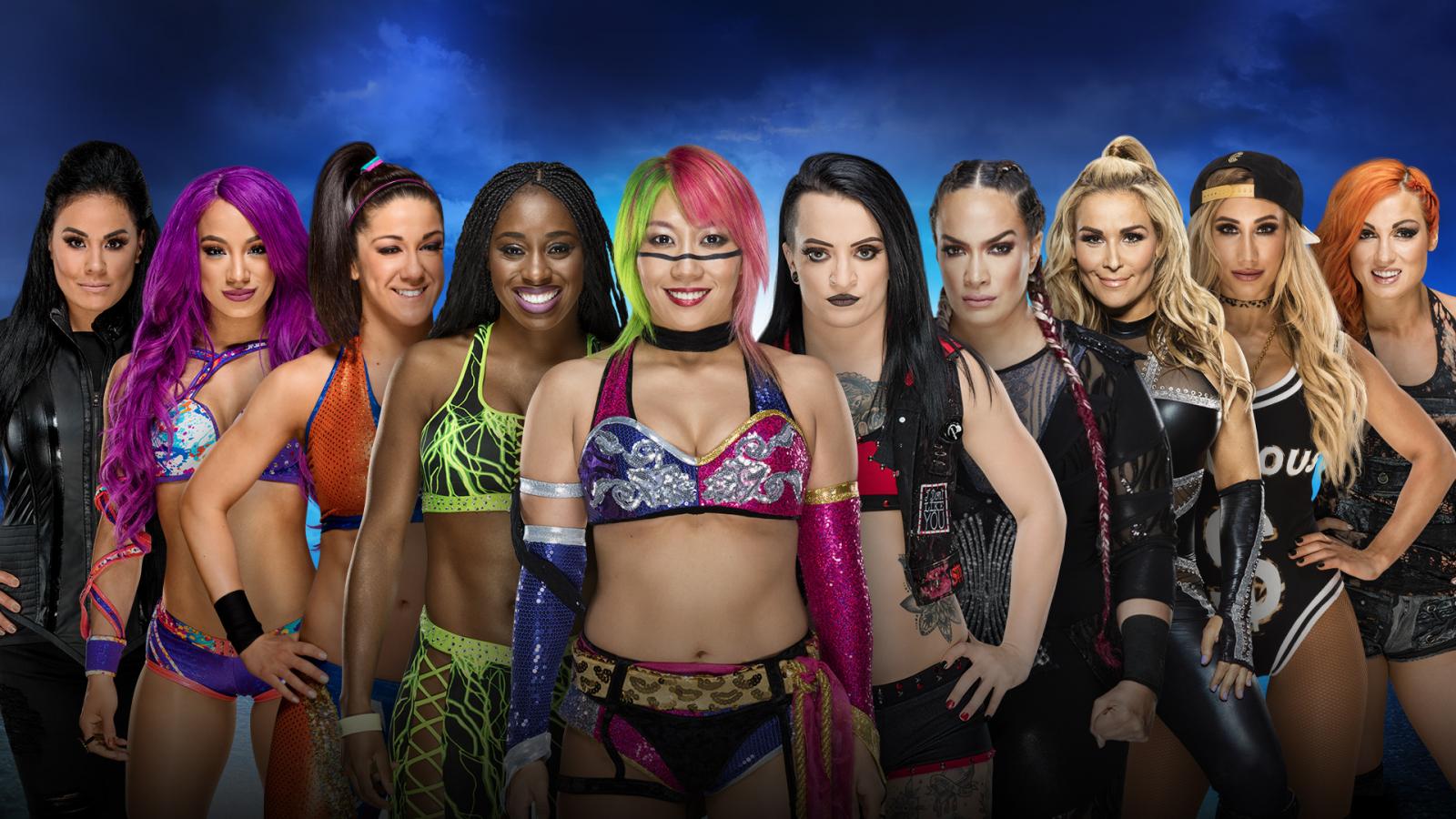 Our Pick For The Women’s Royal Rumble Match

Frankly, having her win the Royal Rumble match and having the right to sit out WretleMania with no opponent sets up a lot more angles for the coming weeks than anyone else winning. I’m even on board with a cheap and early elimination of Asuka to set this up as revenge for cheating.

How could it not be? The fix has been in for quit some time now. They switched Asuka’s finisher to the arm bar to match Ronda. They signed her UFC homies. And she just recently told the press that she wouldn’t be in the Rumble, which means she definitely will be.

Most people think Asuka will win the match but Nia Jax (aka my baby mama) should win this mainly because her storyline had to be ended abruptly. This could be a new storyline; the fallout of her and her BFF Alexa Bliss (and current WWE Raw’s Women’s Champion) on the road to WrestleMania. Or just let Asuka win before Mania and have her and Nia fight for the title.