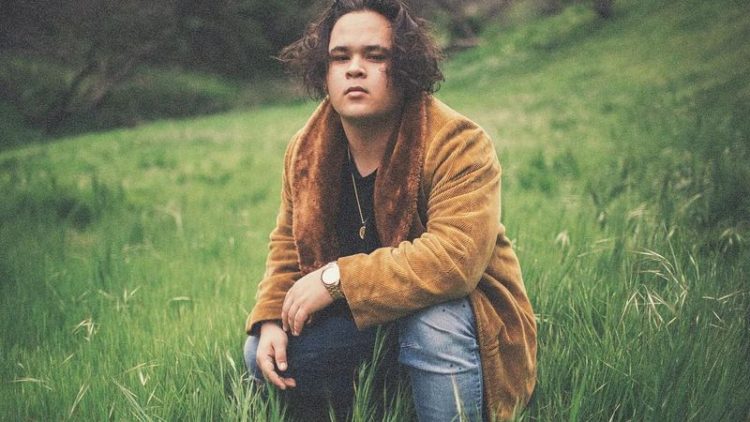 Two weekends in a row, I have seen Black Panther and honestly, if someone I know hasn’t seen it yet, I would go see it again for the third time. Today, I want to highlight one of my favorites from the Black Panther soundtrack that has been well received commercially and is making listeners reminisce when soundtracks mattered way back in the 90’s. I commend Kendrick Lamar for reaching out to African artists to contribute for authenticity about the story of an African prince ascending to the throne of his kingdom. “Redemption” features South African singer, Babes Wodumo, and Bakersfield, California singer, Zacari. The Gqom Queen and TDE-affiliated singer join forces to save a relationship in 4 minutes or less. Enjoy. Happy Sunday! WAKANDA FOREVER!!!