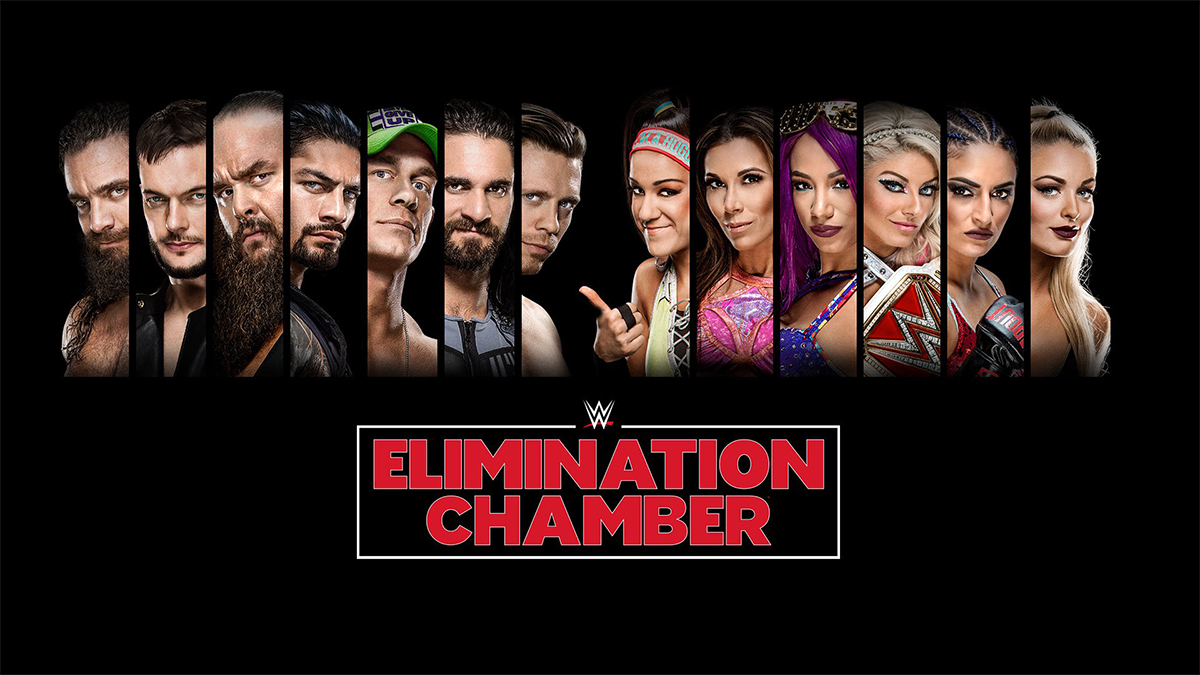 This Sunday’s Elimination Chamber pay-per-view isn’t the last stop before WWE’s Wrestlemania, but it’s damn close. This year we get two elimination chamber matches but for the first time we get a women’s version. That’s good enough reason for The FRO Horsemen to give predictions, who they want to win, and the runner-ups in both matches. Ring the bell. 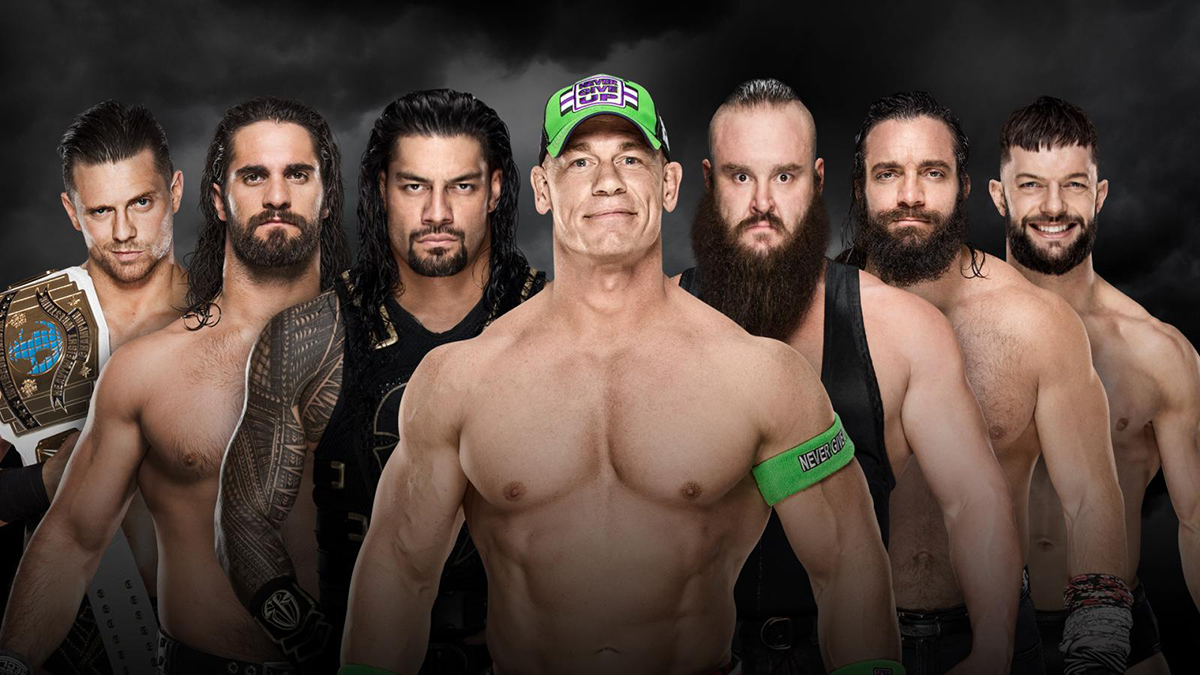 Men’s Elimination Chamber Match: Braun Strowman vs. Elias vs. Finn Bálor vs. John Cena vs. Roman Reigns vs. Seth Rollins vs. The Miz

Who You Want To Win: The Miz

Why: Is there really a reason needed to root for The Awesome One in 2018? Dude should be a multiple time champion 3 times over by now, but WWE gives him side chick status. They do just enough (he’ll probably get the most IC title wins and break the record for longest reign) but they’ll still waste his time like a fuck boy does your favorite Twitter honey.

Who Will Win: Roman Reigns

Who Will Be The Runner-Up: John Cena

Who You Want To Win: The Miz

Why: It’s fucking time. This man has been everything Cena has except they haven’t given him the booking. I don’t think he’s as talented in the ring but there are few better at owning their character than Miz. It’s time. It’s fucking time.

Who Will Actually Win: Ruck Foman

Who Will Be The Runner-Up: Seth Rollins

Who You Want To Win: BRAAAAUUUNNN!!!!

Why: After watching Braun Strowman flip over increasing large objects from ambulances to semi trucks, if he doesn’t flip over the whole damn Elimination Chamber, what was even the point? But seriously, WWE has done a great job in building Braun as a star and they might as well finish and let him beat the Brock Lesnar at Mania.

Who Will Actually Win: Roman Reigns. Of Course.

Who Will Be The Runner-Up: Seth Rollins 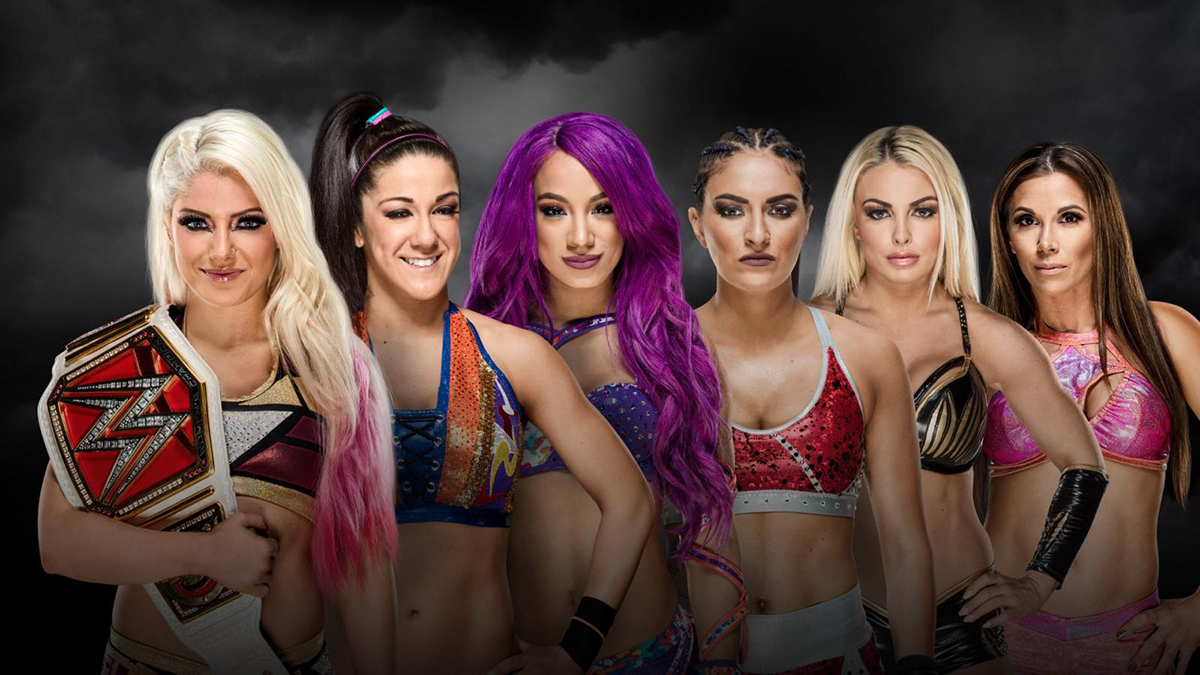 Who You Want To Win: Sasha Banks

Why: Remember when Sasha Banks was a plucky NXT upstart and everyone ignored her? And then she became a heel and people started calling her ratchet? And then she became a fully developed heel and The Boss was arguably the coolest character on NXT that we couldn’t wait to see on the main roster? Now ask yourself when was the last time you felt that invested in the Sasha character? Yea she’s been a 4x Raw Women’s champ, but she’s never had a successful defense. It’d be nice to reinvest into the Boss, turn her heel, and get us back to the Sasha we want. Plus a rejuvenated heel Sasha sets up an opportunity to rehab Bayley and get her back on track. 2 for 1.

Who Will Win: Alexa Bliss

Who Will Be The Runner-Up: Bayley

Who You Want To Win: Alexa Bliss

Why: Alexa Bliss should win and argue that she doesn’t have to defend at Wrestlemania. Angle comes out and tells her she has a match. She takes another jab at gender inequality. Asuka comes out. Done.

Who Will Actually Win: Sasha Banks

Who Will Be The Runner-Up: Bayley

Who You Want To Win: Alexa Bliss

Why: Alexa Bliss will and should win the women’s Elimination Chamber match on Sunday. It’s always messed up for a champion, a heel champion at that, to defend the title in this type of match so close to Wrestlemania, so Bliss should over come the odds on her way to “grandest stage of them all”. Plus, a Nia Jax vs Alexa Bliss match intrigues me for not only the best friend vs best friend part but because WWE tried to do this before and couldn’t for still unknown reasons.

Who Will Actually Win: Alexa Bliss

Who Will Be The Runner-Up: It’s Bayley 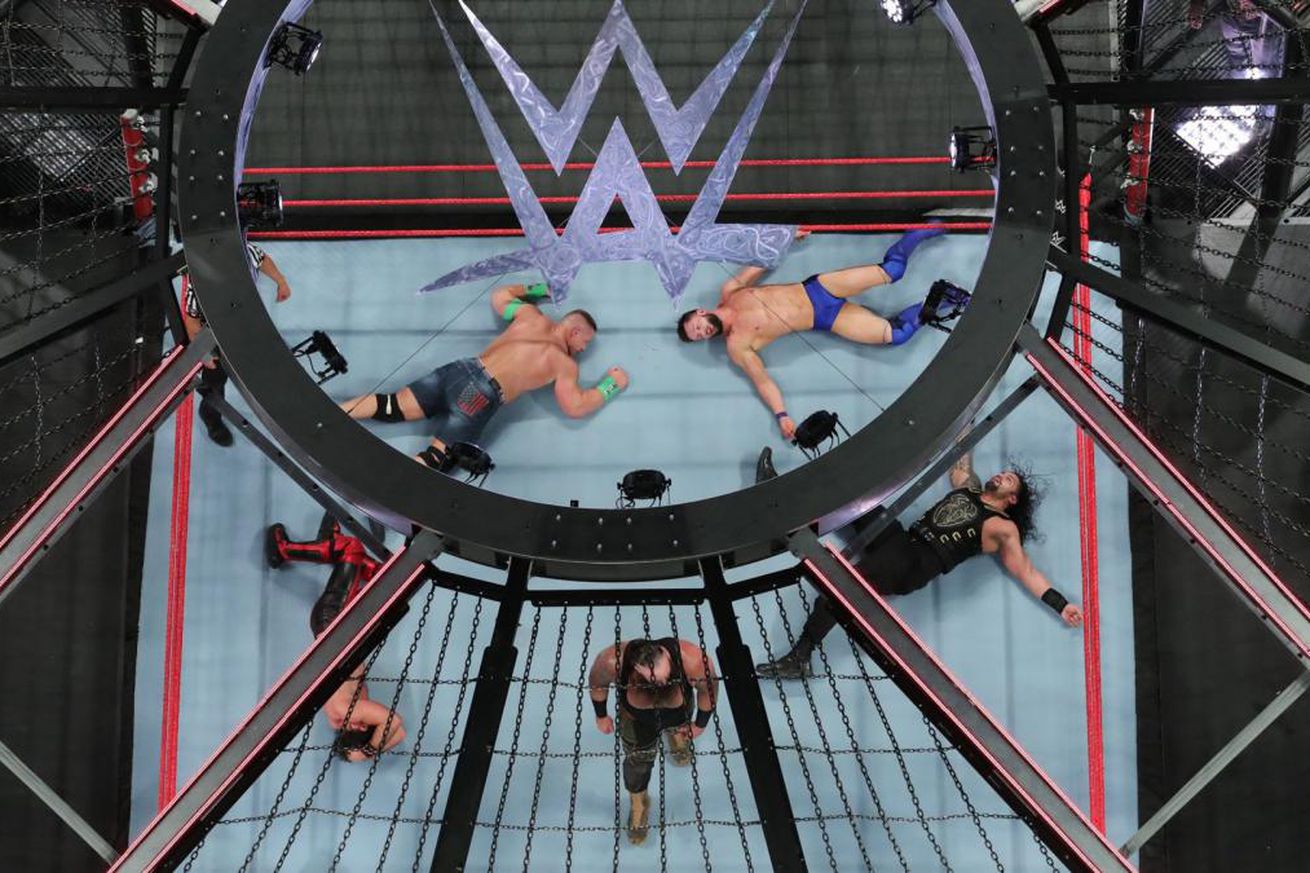