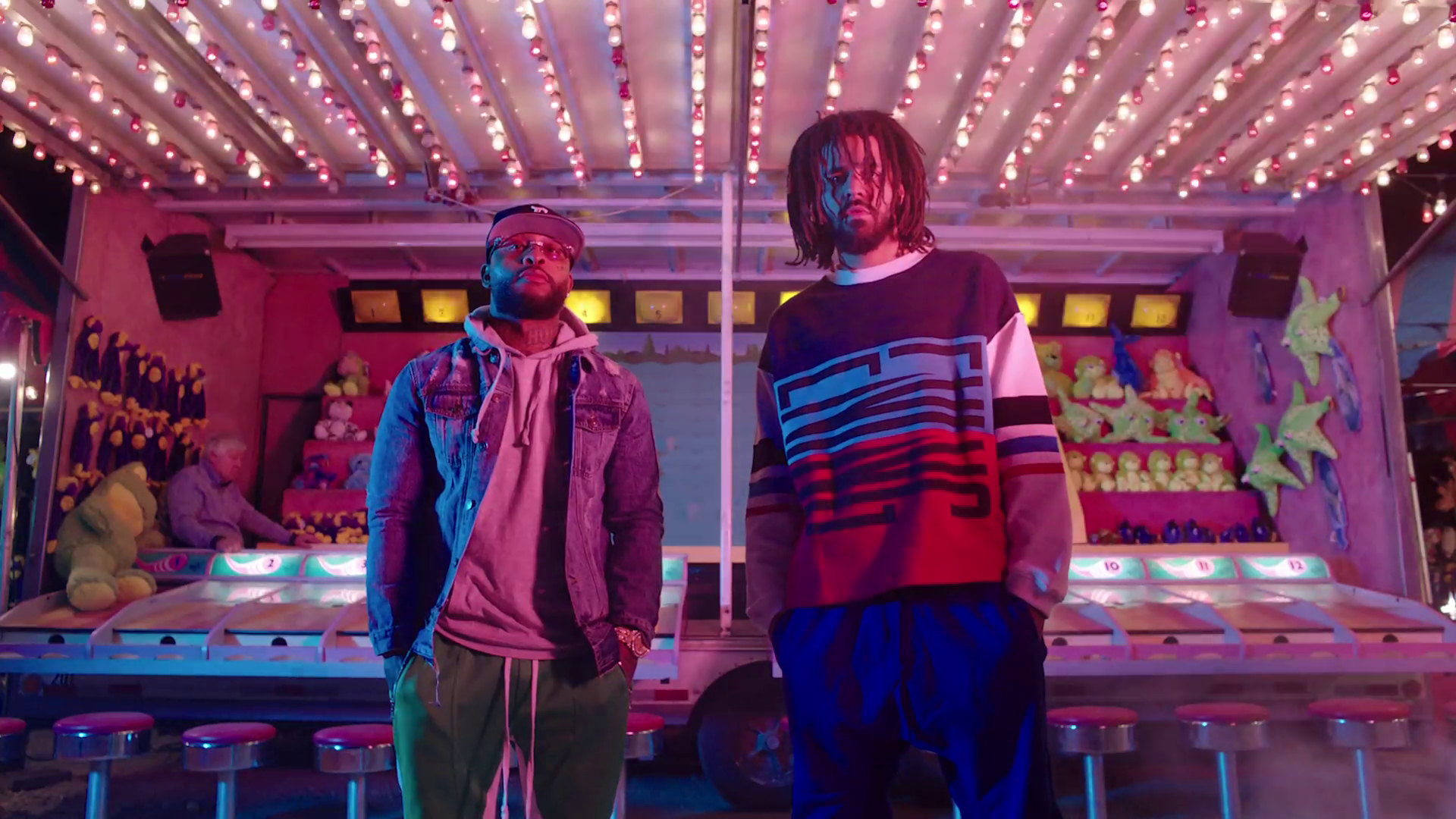 A few weeks ago Royce Da 5’9″ dropped the song “Boblo Boat” featuring J. Cole. While most fans didn’t know then, we now know that this song serves as the first single off Royce’s upcoming album Book of Ryan. Now we get the visuals for the Nickle & Cole track.

The J. Cole directed music video features teenagers having a debaucherous night out that ends at a closed theme park. The theme park also serves as the backdrop for the rappers’ performance portion as well as tying into the theme of the actual song. Cedric the Entertainer also makes an appearance.

Book of Ryan is set to release on May 4th