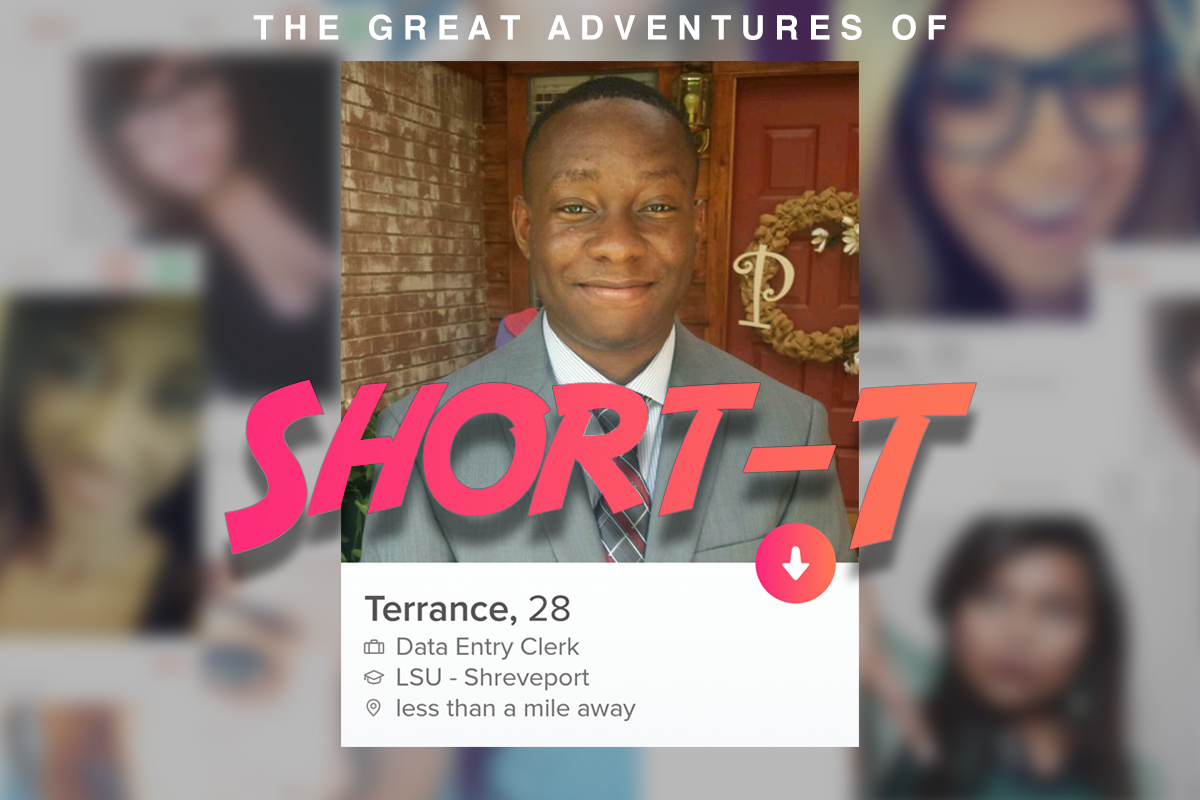 I hope more people read Rihanna’s Vogue cover story by Chioma Nnadi and get more info besides updates on her relationship with Drake. More than ten years removed from her debut album, Music of the Sun, the Barbados native is still in demand for new music; a Reggae album is to be on the way. She has a successful, inclusive cosmetics line, Fenty, for all skin tones and a burgeoning lingerie line, Savage X Fenty, for all body sizes that have been shunned by fashion merchants forever. After the death of Tavon Alleyne, her cousin, to gun violence last year, Rihanna started the non-profit, Clara Lionel Foundation, to provide health care and education to undeveloped communities. She met with the President of France for a global education initiative. I don’t understand why we aren’t talking about that instead of who she is or isn’t dating.

With that said, Nnadi, Vogue’s Fashion News Director was literally typecasted by Rihanna when they met in her hotel room in Paris and since then I have been thinking about that for weeks. “So wait, you’re on a dating app? You don’t seem like the dating-app type,” was declared by the Queen of her own Navy in the May 3rd interview. On May 19th, I declared that I was the dating-app type by joining Tinder.

There are a lot of misconceptions about Tinder being only a hook-up site, but let’s be honest any site can be a hook-up site; I’m sure a large number of people have had sex thanks to their LinkedIn. College educated business women, professionals in the medical field, teachers, flight attendants, artists, entrepreneurs, etc. make sure to place disclaimers in their bios not looking for just one nighters or FWB (Friends With Benefits). For every 15 to 20 women I swipe through, there has been one member of the app that will make me stop and observe. In the past 3 weeks, I’ve seen two couples requesting a third or fourth to join them, one woman was clearly trying to make some money on the side from her motel room; serious inquiries only. There have been some users that are inquiring about a wedding date on a specific day, some were only in town for a weekend, most notably there was a woman in town for a Justin Timberlake concert and wanted, this is an actual, “someone to make her scream like she will be doing at the show.” I respect and commend all of those ladies for being, as the kids say, “with the shits.” My only grievance so far has been with the wenches that only use one photo and don’t put anything in their bio. Not a list of their like or dislikes, their 16personalities.com results (TAKE THAT TEST!), a movie quote, or a mantra about finding the Jim to their Pam is nowhere to be found and that’s a turnoff. Also, white women, I need you to not use the pictures with you and four other white people. It makes me nervous that there is no diversity in your inner circle. I like effort in marketing yourself and personality to strangers for them to make fun of to their friends or in an article as they hope others are swiping right on them. 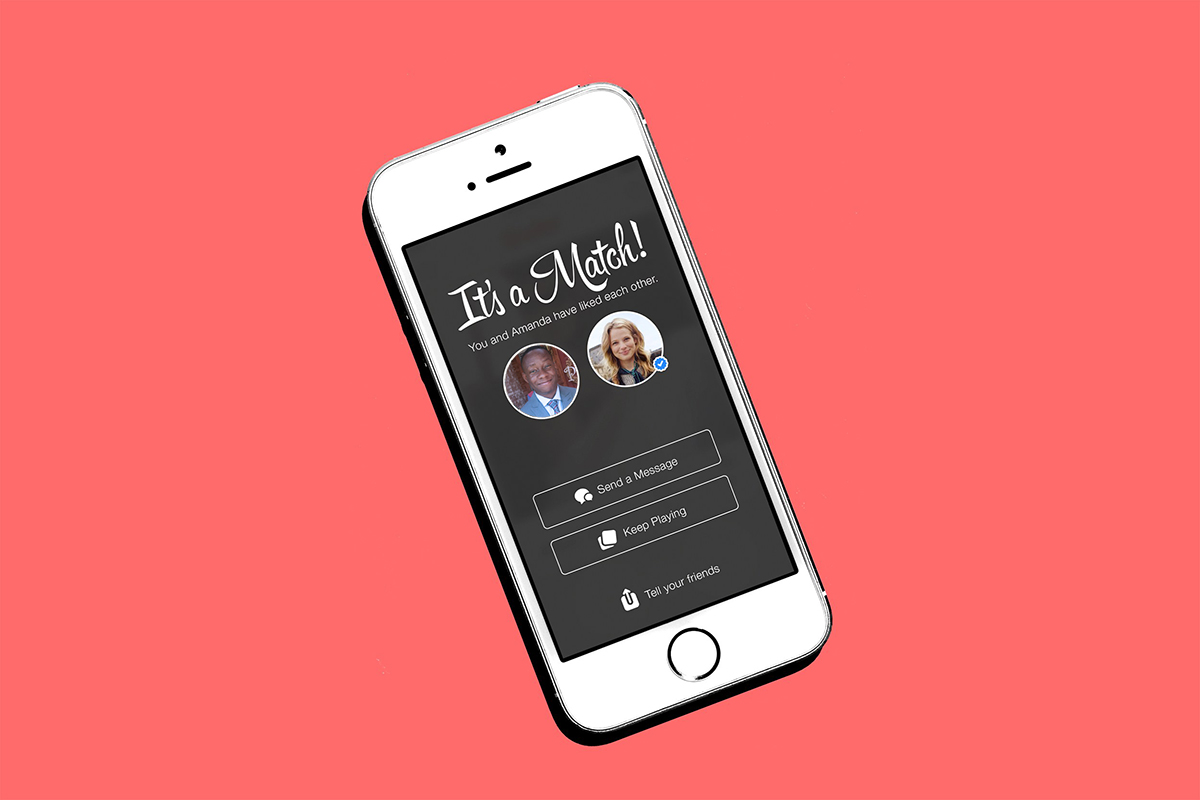 Most of the 24 to 30-year-old women in the 20-mile radius of me are pet owners that want tacos, a gym/travel buddy, and new adventures. Sidenote: What are these “new adventures” that I’m reading in bios constantly? Do you want to find a treasure map or an uncharted island? Does she want to take a journey inside to find a version of herself she didn’t know existed… Oh, maybe that’s what they mean? Cool beans, I’ll put it in my bio one week. Also, I don’t have problems with gym pics, but the hiking/beach pics are becoming overrated and pretentious; along with pictures in the glass box of Chicago’s Willis Tower, foreign destinations, and anything next to a big rock or cliff. We get it, you go outside. I’m impressed. Now, can we go to this art museum,? The exhibit I want to see is only available to the public until August.

My last therapy session included a few minutes dedicated to this time-consuming infatuation on my phone. I’m afraid that it’s going to be my replacement for Twitter/Instagram. I took a social media hiatus because I found myself looking down on my every chance I got instead of looking up. Dr. Therapist found a deeper issue when I used “interesting” to describe Tinder. He wants me to really examine why am I on there and what are my expectations. So far I have had two matches, three if you include the mom I unmatched with because I don’t want to date anyone with an offspring. Only one young lady has had an actual conversation with me and by day 2, the conversation went nowhere. Day three, she unmatched with me. My expectations are to date around and then officially be in a relationship. Since high school, I had the mentality of one date equating a relationship, but it’s not like that in this era and I don’t want that for me. I’m the dating-app type because I want to skip the awkward meetings and trying to figure out if she wants a random person to ask her for her number or IG while she’s working, then ask her out on a date, and then have a conversation about my intentions because they weren’t clear enough before, during or after the date.

I’m not above acknowledging that I’m disappointed that I haven’t found someone to go on a date yet. Realistic or pessimistic me knows that this route to dating might not go the way that I want after three weeks. Last week, I skipped relying on matching completely and sent emails to women I was interested in briefly before the tone of the message became uninterested. Luckily, I do have other things to work on besides my dating life. The benefit of Tinder is that while you may not be on your phone swiping constantly, someone else is out there swiping on you. Wish me and others luck in today’s dating field of apps, DMs, emails, comments, and emojis. We’re doing it for more than just a one night stand. Well, most of us.