Watch The Trailer For ‘Creed II’

When I first heard that the Creed sequel would have Adonis Creed taking on the son of Ivan Drago (complete with Dolph Lundgren reprising his role), I was reluctant. But after watching the trailer for Creed II, I’m all in. And that’s even with Ryan Coogler not directing this go around (The new director is Steven Caple Jr. who directed The Land, which I didn’t hate). And who doesn’t like well done nostalgia?

Creed II hits the ring this Thanksgiving. Check out the trailer and the cool poster below. 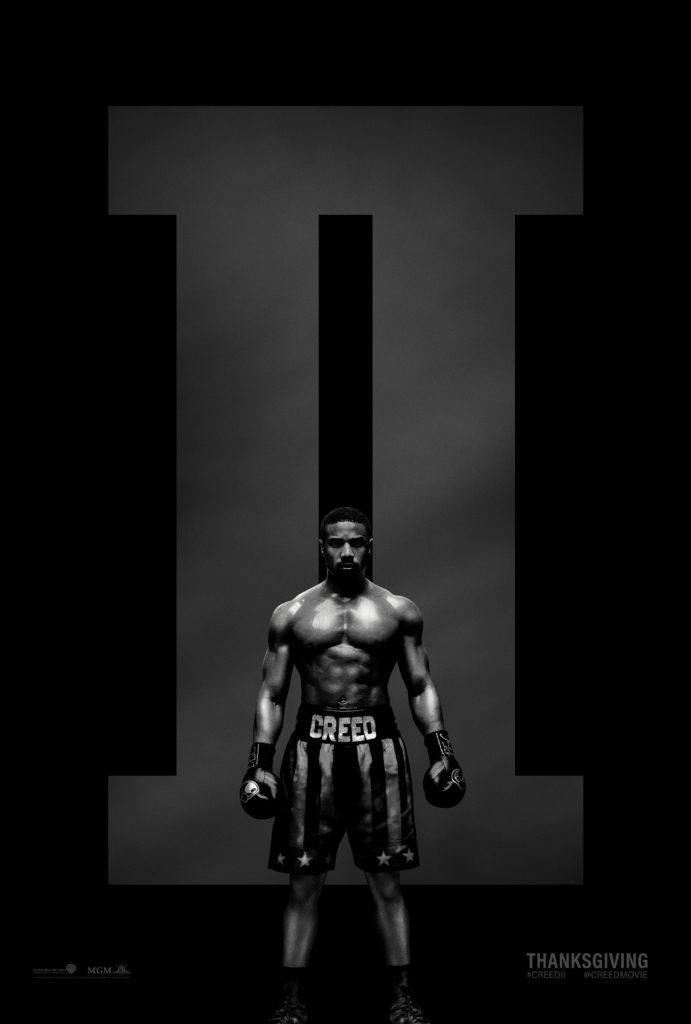