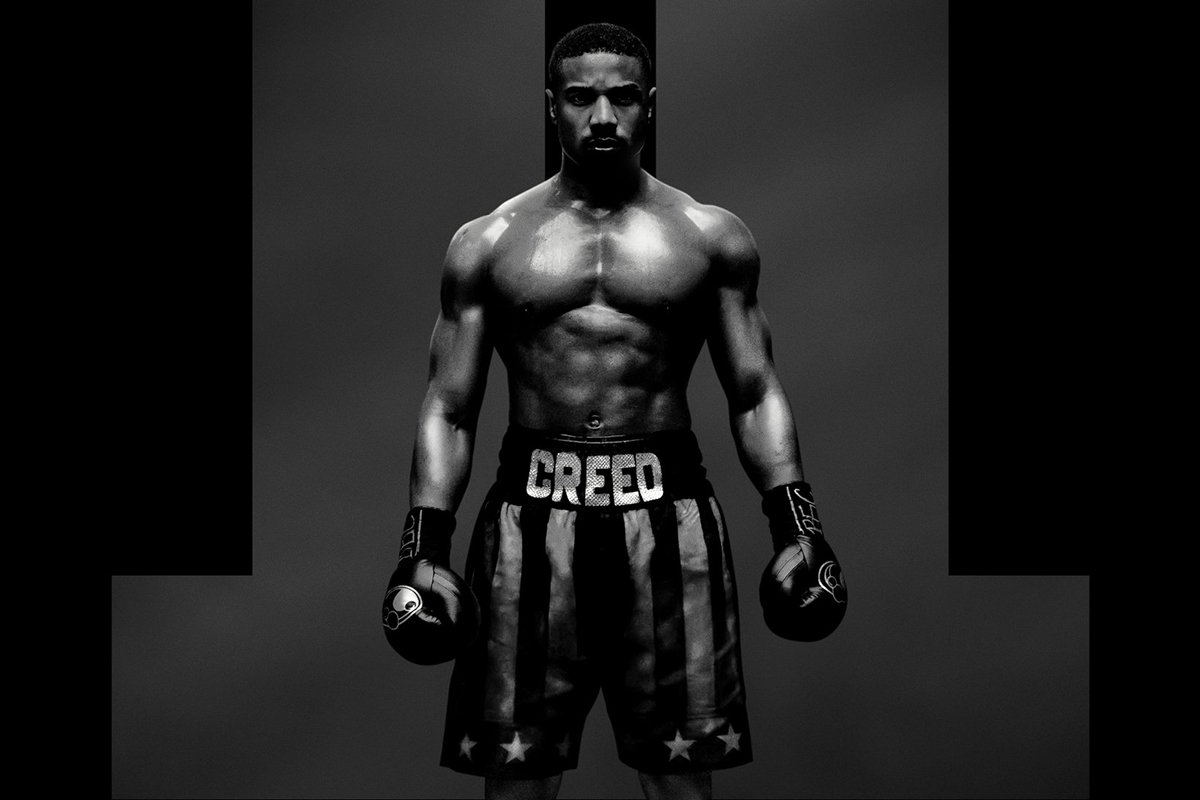 After 2015 gave us the unexpected hit Creed, from a forty year old film franchise that had all but sure died out with 2006 Rocky Balboa, up and coming director Ryan Coogler breathe a breath of fresh air back into the franchise while also making Michael B. Jordan a leading man in Hollywood and landing Sylvester Stallone an Oscar nomination for Best Supporting Actor.

The success of the film open the doors that would lead to Coogler directing Black Panther and his re-teaming with Michael B. Jordan on that phenomenon. Which lead MGM to speed up the production of of Creed 2 to capitalize off of the success of Black Panther. While most films usually have a year to film before release, Creed 2 had six months which conflicted with Ryan Coogler schedule and he had to be replaced by up and coming director Steven Caple Jr. When it was announced Coogler was not returning I was worried because Creed was his brain child he himself thought of and crafted with those nuances that lifted the characters off the page and gave them real heart.

Staples Jr., who only has one other movie directing credit under his name, is able to come into this franchise and handle it very well; he seamlessly continues where Coogler leaves offs thematically. He handles the visual balance between Adonis (Michael B. Jordan) and his counterpart Drago (Florian Munteanu) effectively. I thought the boxing scene were good but not as creatively shoot as they where in Creed. Some of the training montages felt weak at times but his strong points as a director on this film was how organic the scenes between Adonis and Bianca (Tessa Thompson) felt.

Sylvester Stallone gave another strong performance as Rocky Balboa but when you’ve been playing a character for forty years that’s to be expected. Coogler’s absences can be felt but Staples still should be praise for his job. Seeing five names under the writing credits section of a film is usually a sign of too many cooks/too many ideas that can lead an incredibly messy cinematic experience. That is absolutely not the case with Creed 2. Instead, through the work of Cheo Hodari Coker, Ryan Coogler, Sascha Penn, Juel Taylor, and Sylvester Stallone, Creed 2 is not only a provocative singular story, it also manages to seamlessly integrate the past into the present in a way that sets up a brand new future. I give it 7.7/10