SuperDuperKyle Portrays A Rapper In Netflix’s ‘The After Party’ [Video]

Netflix has released the trailer for the long-anticipated WorldStarHipHop film, The After Party from How To Make It In America creator, Ian Edelman. After reacting to some kush from Wiz Khalifa, an aspiring rapper embarrasses himself on stage, loses all of his credibility. His only shot is to impress a room full of artists making cameos like Pusha T, Desiigner, French Montana, Jadakiss, and DJ Khaled. Also, his best friend/manager tries to convince a stripper, played Teyana Taylor, to comes because you can’t get into a party without women. Looks like it will be worth a watch. Watch the trailer below and tell me what do you think?

When an aspiring rapper goes viral for all the wrong reasons, he thinks his career is over. But when his best friend gets them into a wild NYC after party, he gets one more chance to make the impossible happen. The After Party premieres on 8/24, only on Netflix. 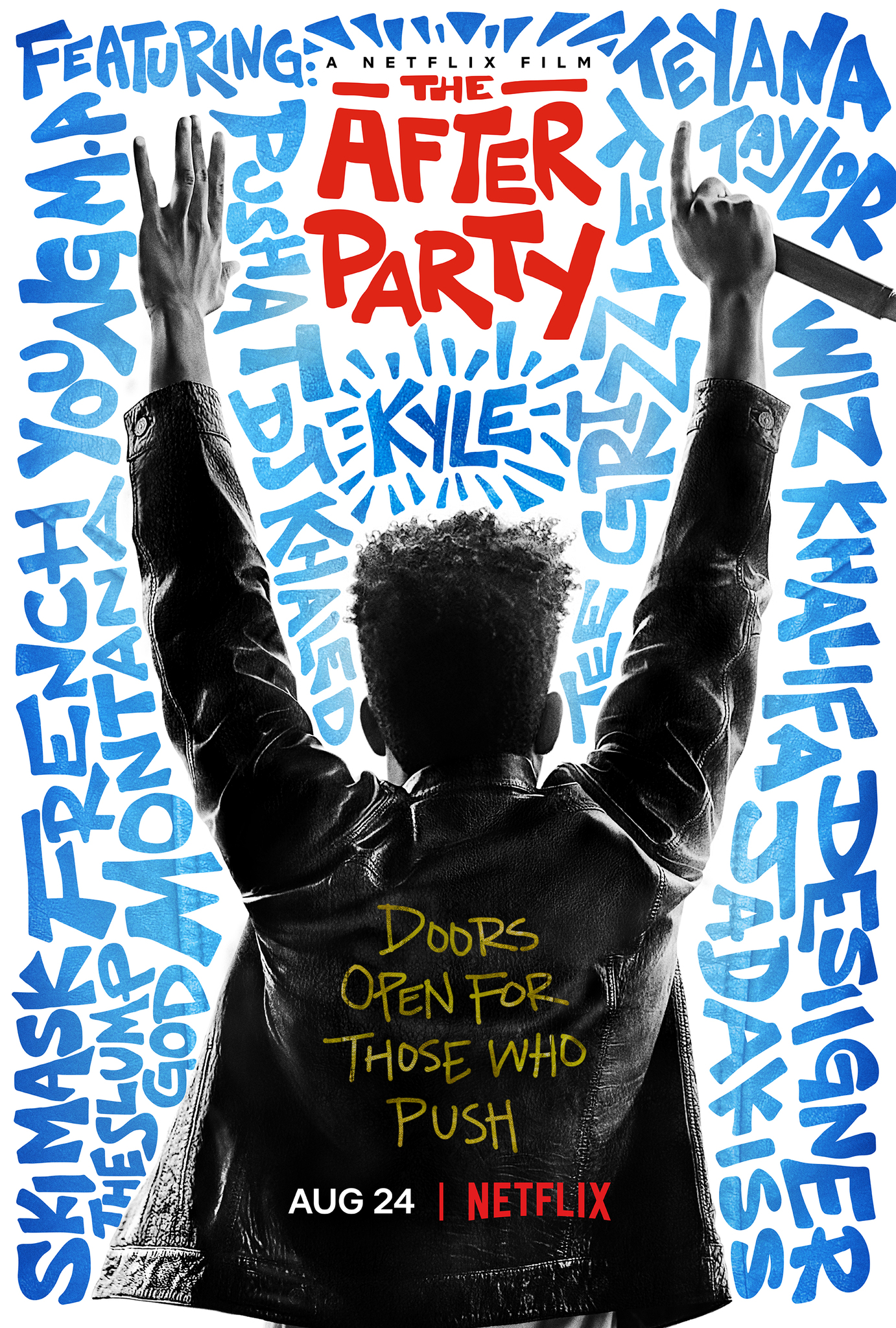