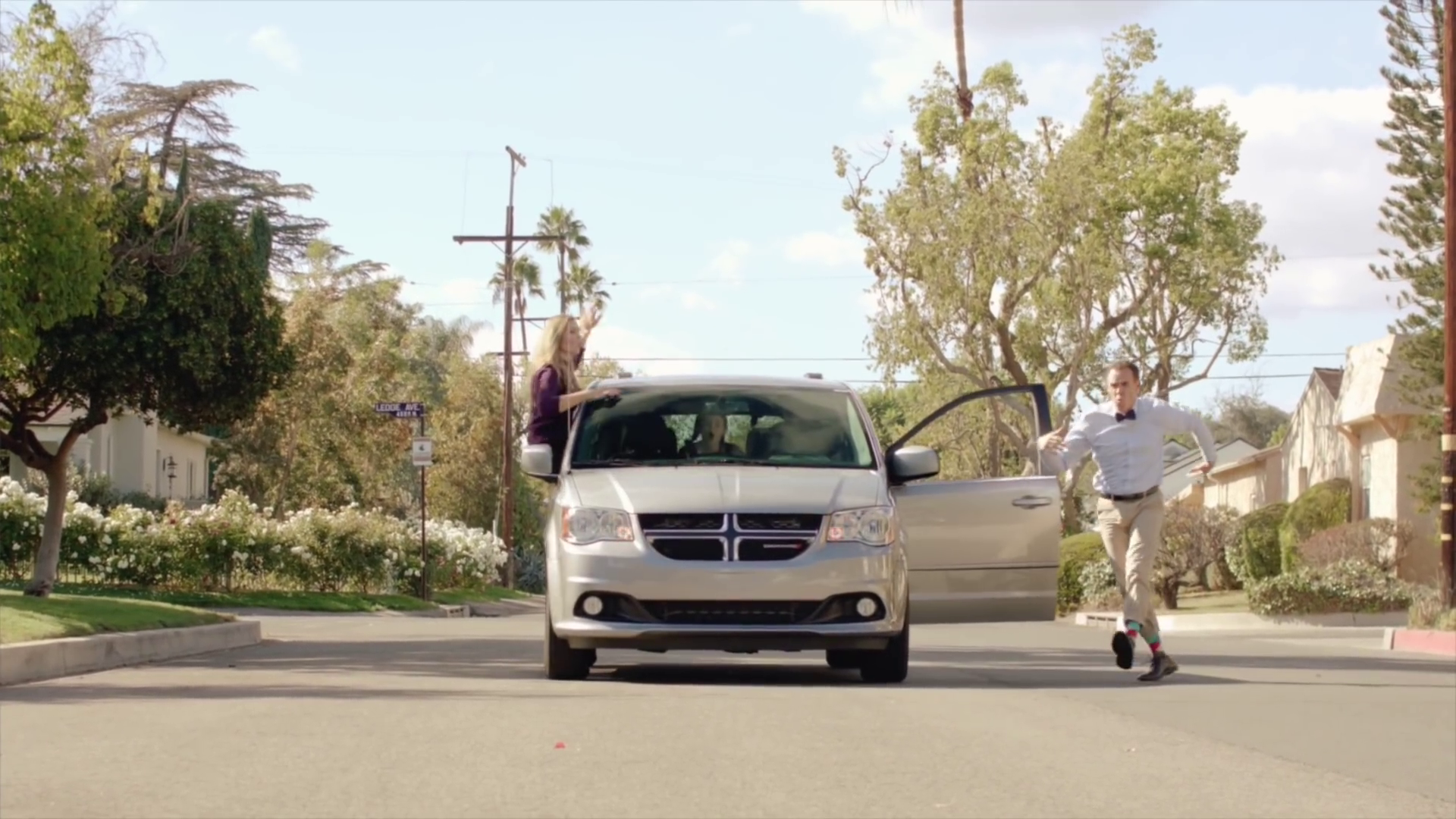 You remember that scene in Step Bothers where the family sings “Sweet Child o’ Mine” in the car? That’s basically the premise for Too $hort‘s new music video for his posse cut “Ain’t My Girlfriend” (Except this family is of course singing Too $hort). And it’s hilarious. Other than a brief appearance from $hort himself, none of the rappers featured on the song make an appearance in the visuals. It’s just a wholesome looking white family rinding through the suburbs, singing along to raunchy rap lyrics (They even pass a pimp rally). It could happen. Directed by Embryo. Off The Pimp Tape.