This Is Halloween: Watch The Trailer For ‘Chilling Adventures Of Sabrina’ 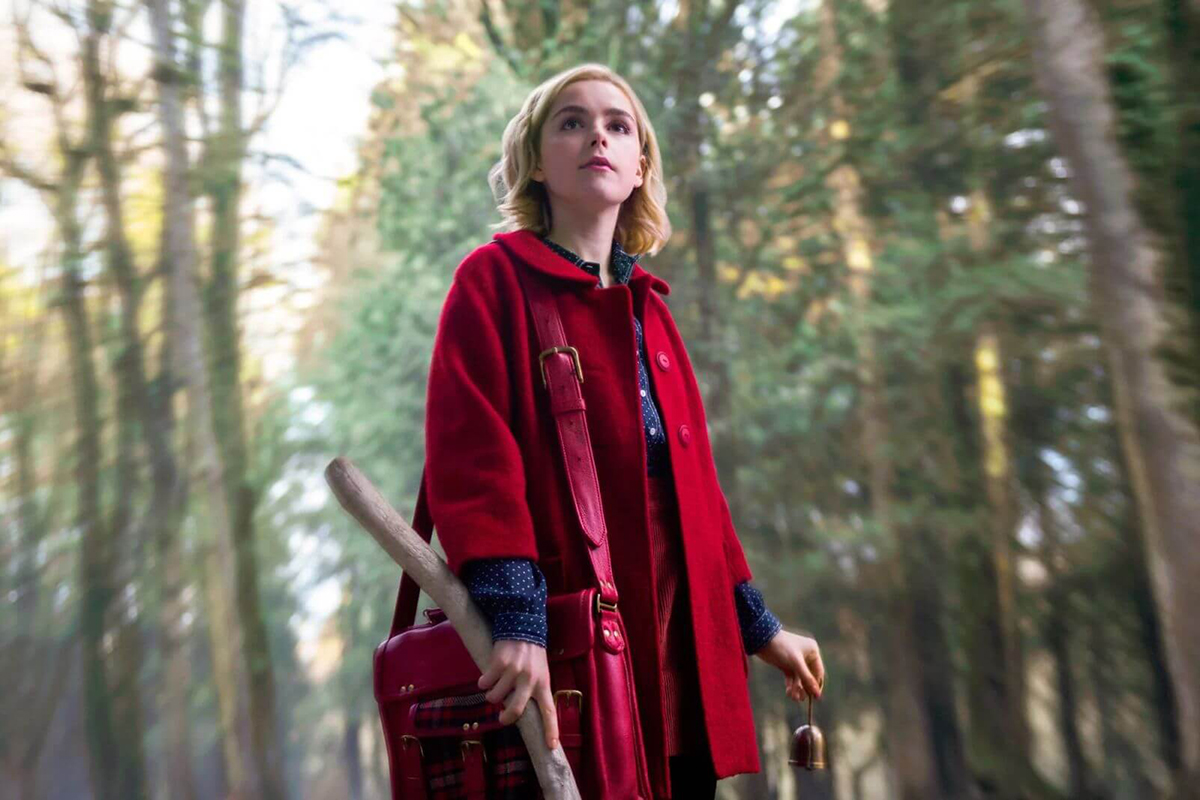 This is Halloween. This is Halloween. For the entire month of September, I’ve been waiting for October. On the 26th, the executive producers of CW’s Riverdale (Season 3 starts next Wednesday, the 10th) debut their spinoff series, Chilling Adventures of Sabrina.

If you are not familiar with the Melissa Joan Hart led-series in the 90’s (the 96 movie co-starring Ryan Reynolds), the 1970’s or 2000’s Saturday morning cartoon, or the first volume of comic books in the 70’s, Sabrina Spellman is a half-witch, half-mortal teenager that must choose between her two lives on her 16th birthday under the guidance of her witch aunts, Hilda and Zelda, along with their former man, turned cat, Salem. The past iterations of the Archie Comics character have been kid-friendly, this latest version takes a more mature approach. Enjoy the trailer below. Happy October! 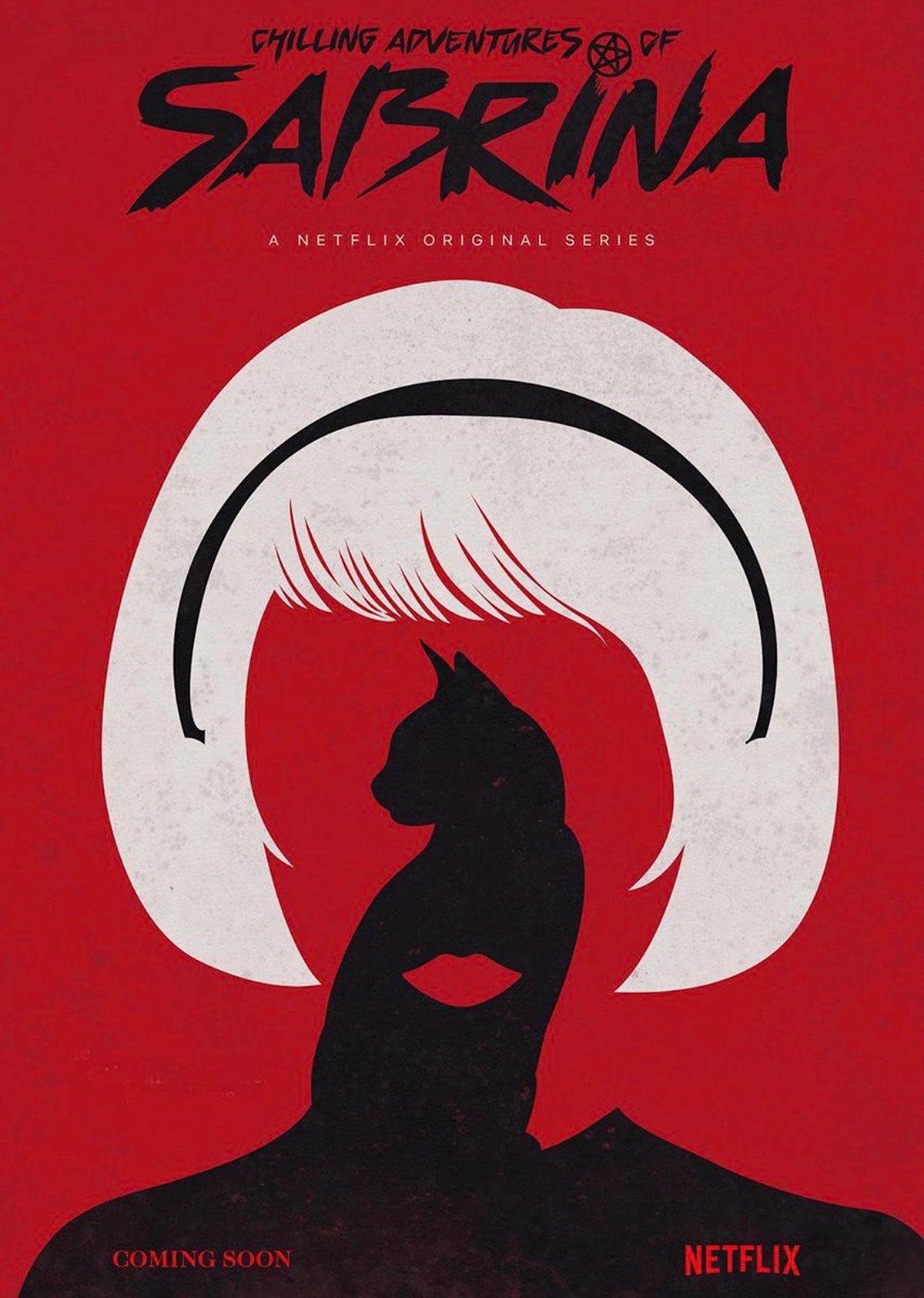