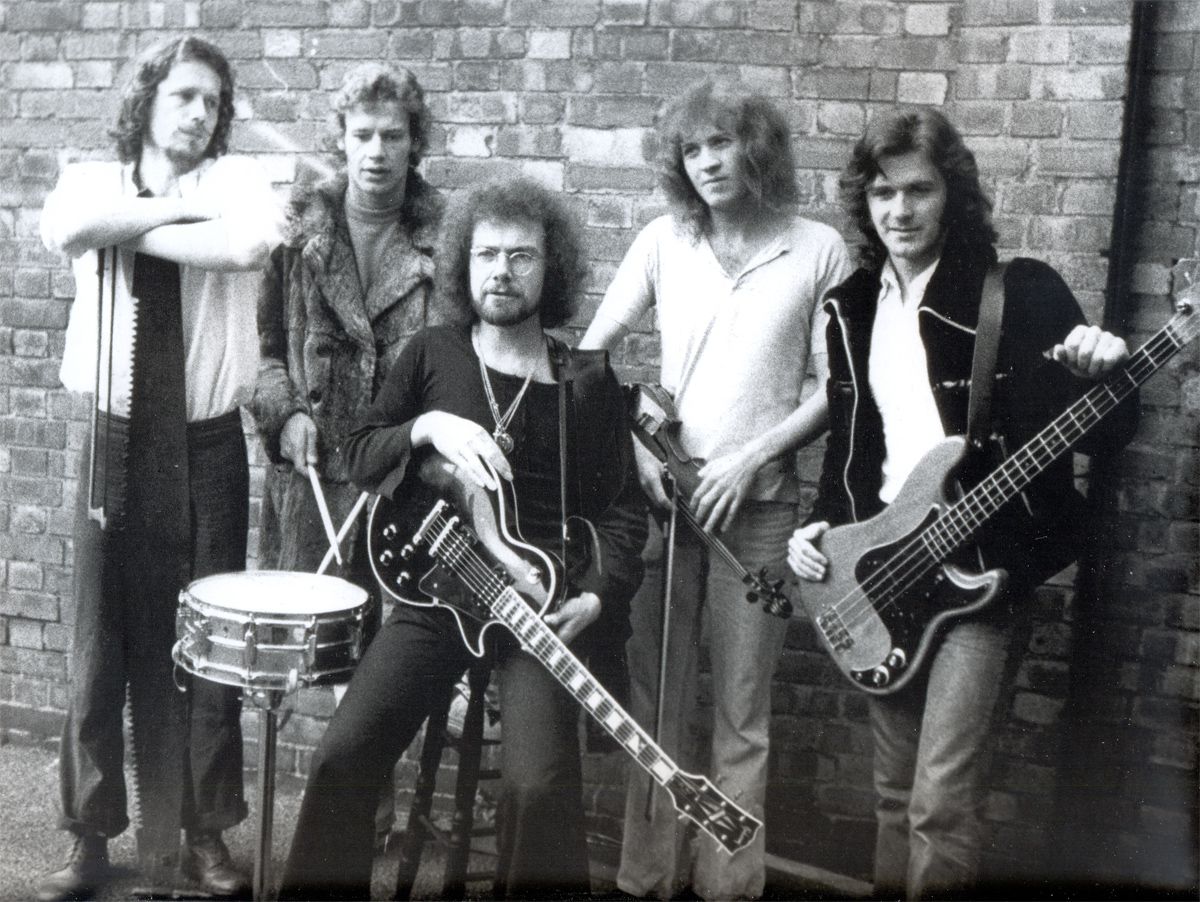 This edition of Song of the Week is “Starless” by English progressive rock band King Crimson, and the reason I picked it is basically due to it being the opening song for the 2018 horror movie Mandy. I remember watching Mandy a week or so ago and “Starless” being the thing that stayed with me after. And this is a movie that includes a murderous hippie cult, a demonic biker gang, people fighting with chainsaws, and Nicolas Cage.

Like LeBron James I also consider myself a Hip-Hop historian, but I won’t hesitate to call a 12 minute post rock song from 1974 hard as hell (Especially around the 6 minute mark). It makes me wonder why nobody has attempted to rap over “Starless”. Maybe somebody has but my lazy internet research couldn’t find anything. Set aside 12 minutes, check out the song below, and thank me later.