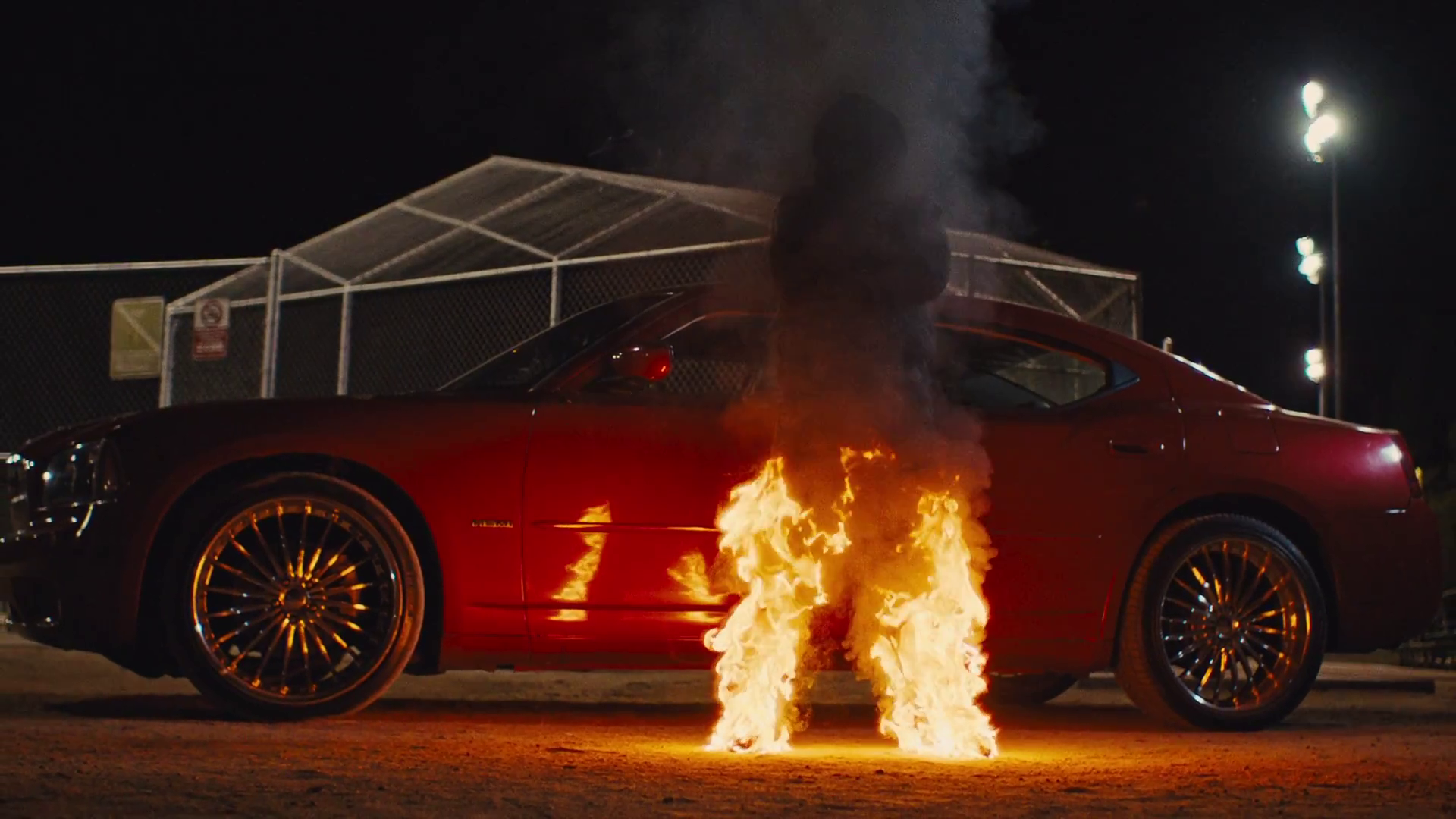 Jay Rock isn’t done releasing music videos in support of his album Redemption. Today he drops yet another set of visuals in the form of the Kendrick Lamar featured “Wow Freestyle”. The song begins with the lyrics “Can we get it how we used to get it/Like when Top had the red Charger?”. So appropriately the video heavily features a red Dodge Charger. It also shows a man on fire. Directed by Jack Begert.