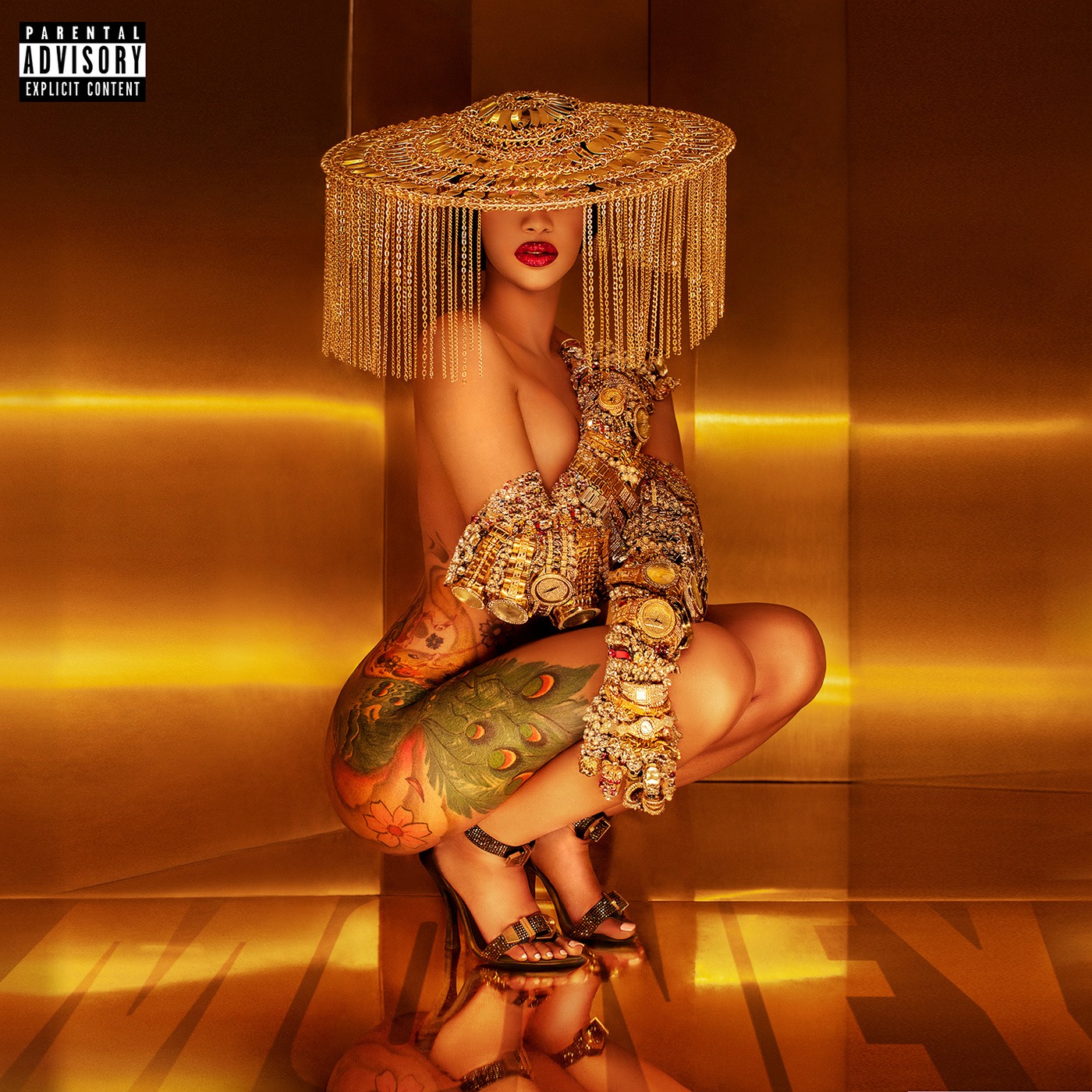 While Cardi B promised fans that she would be releasing a new song, “Money”, on Thursday, she surprises everyone and drops the new track early. On the song Cardi raps about going pop but the music is actually more in the vein of “Bodak Yellow” (JWhiteDidIt produced both tracks) or some of her earlier harder stuff. Invasion of Privacy dropped back in April but it seems like Bardi is striking while the iron is hot and is gearing up for a new project.