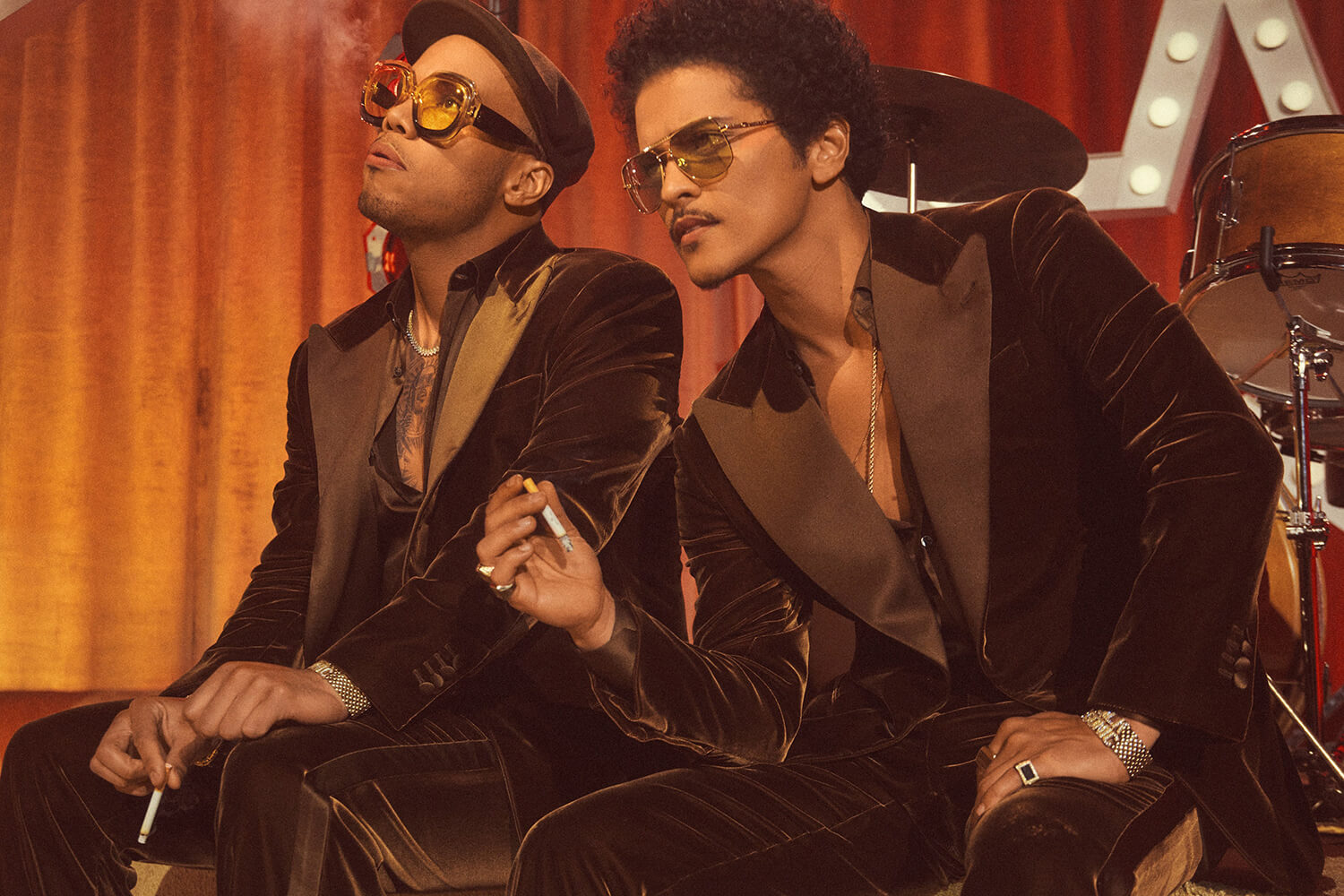 I don’t know about some of you out there, but I have waited a very long time for R&B to be fun again. Don’t get me wrong, this isn’t a knock towards this new generation of crooners, but I remember the mid-to-late 2000’s, hitting up club after club and every week and it being a movie. From songs like “Blame It”, “Run It”, “Say Aah”, EVERYTHING T-Pain was on, we all got together and sang these songs in unison.

And then Drake happened.

So Far Gone was the musical equivalent of Snoop Dogg kicking over the Towers in the “New York, New York” video. He took Kanye’s template on 808’s & Heartbreak and every song was a bleeding heart on instrumentals. And then Lambogate, where Chris Brown & Rihanna would both head towards darker paths, and the music reflected that. Then 2011 came and the A-side/B-side dynamic of Frank Ocean and The Weeknd expanded on what R&B could be where one was more vulnerable, the other was more…pessimistic, to put it lightly.

Creatively, R&B is in a better place than it had been a decade or two prior…but where was the fun?

Every popular R&B song was either a sad song enjoyed more by sitting at home by a rainy windowpane or done by a rapper turnt sunga with a struggle falsetto. We needed…if not a change, then just something vibrant, something energetic, something…different. Enter Silk Sonic.

Retro-pop megastar, Bruno Mars. Indie funk and R&B darling, Anderson .Paak. Coming together to form the musical Mega-Powers, no handshake needed. Dropping their first single, “Leave the Door Open”, peaking through the dark red MAGA-hat shaped cloud that loomed over us at the top of the year. I don’t need to tell you what that metaphor represents. Since then, we’ve all waited with bated breath for this album to drop and after interviews, live performances, two more singles and it is finally here! We know what the R&B wonder twins can do individually, but what happens when the powers activate? Let’s find out!

1. Silk Sonic Intro
Produced by D’Mile & Bruno Mars
Something to set the mood right with Bootsy Collins coming in to steer the ship. It does exactly what it is supposed to do in keeping things short and simple all to prepare us for what comes next in what could possibly be…the song of the year.

2. Leave the Door Open
Produced by D’Mile & Bruno Mars
I’m very glad that I took as much time away from this song as I did throughout 2021. Because if I wore this song out right away, this would end up being one of my least favorite songs on the album. Not that this sound is anything new to me especially with venturing into Soul music from the ’60s, ’70s and even ’80s, but it sounds fresh compared to what we have now. The build-up throughout the song from smooth all up to the impact of the final chorus and outro. That is exactly what the bedroom is like people!

3. Fly As Me
Produced by D’Mile & Bruno Mars
Giving me Malibu vibes ala “Come Down”. The verses from Anderson .Paak are serviceable, where the true highlights are the bridge leading into the chorus. They are both infectious and sound perfect as a soundtrack for going out and painting the city red. Strong song.

4. After Last Night
Featuring Bootsy Collins & Thundercat; Produced by The Stereotypes, D’Mile, & Bruno Mars
With Thundercat on bass and Bootsy Collins giving ad-libs, the duo are saying goodbye to the player life after they got it put on them too damn good. Maybe this is pushing it, but do you think this could be this generation’s “I’d Rather Be with You”??? I still think it is “Them Changes” but this gives it a run for the money.

5. Smoking Out the Window
Produced by D’Mile & Bruno Mars
This is my favorite song of the year. The groove is sick, the swagger is on point, the number of hilarious lines…

Must’ve spent thirty-five, forty-five thousand up in Tiffany’s (Oh no)
Got her badass kids runnin’ ’round my whole crib
Like it’s Chuck E. Cheese (Woah, woah)

Everything about this song hits for me. Everybody has had these moments of “simp activity”, but it is okay. As Teddy Penderazz-Down said in his recent single…”simpin’ ain’t easy!”

6. Put On a Smile
Produced by D’Mile & Bruno Mars
Okay, so breaking kayfabe for a minute. As someone who has been going through relationship issues as of late, this is a song I can truly relate to. Being out to public, faking being happy when I’m going through pain. Putting on a front when I really want to just bleed my heart for everyone to see. Recognizing that one mistake led to a myriad of consequences that will take time and effort to repair what you broke. Every man has gone through this and I advise to not cut onions while you’re playing this record.

7. 777
Produced by Bruno Mars
I was kind of bored with this song. I don’t know, maybe it is me, but after a streak of dope songs, it was bound to hit a wall somewhere. Maybe this will be better in the type of environment it is meant for, but as an album listening experience, it just comes and goes.

8. Skate
Produced by D’Mile & Bruno Mars
Out of the three singles, I think this is the weakest out of the three. However, despite thinking this, that does not mean that I think the song is bad. In fact, I wish this song got more love when this was released. This song is perfect for the summer as temperatures rose and places began to open up more. This song was MADE for the roller-skate rinks.

9. Blast Off
Produced by D’Mile & Bruno Mars
Don’t this song just make you want to do drugs?

A good closer to round out the album. There aren’t any words to describe this that I haven’t used to describe most of the songs on this album already. When they ask “can we take it higher?” that is initiating you to take a longer toke! This is nothing but colors interweaving into each other as your eyes widen and you have no recollection of where you are. Enjoy!

I knew this album was going to be good. I just didn’t know HOW good it would be. These two have honed their respective crafts and have made a brand of Pop and R&B music that pay respect to a bygone era but is modern enough that even the most casual and untrained of ears can enjoy and love.

It is only right these two come together for this. I’m not going to be one to say that the hype is going to get to me, but this album is just solid all throughout. Even with the songs that I did not care for as much, it does not take away from my overall enjoyment. It is just a fun record that does what it needs to do and gets out before it begins to wear out its welcome. Is it missing something? Maybe. Could it do with one or two more songs? Sure. Should you get this record anyway? ABSOLUTELY. Do it now!