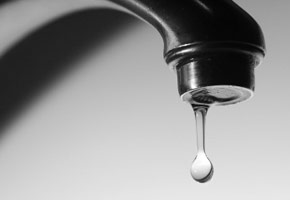 With all of the leaks that have been springing up lately, you didn’t think that Marty McFly was going to escape untouched did you? Artists may as well get used to what is going on. No, it isn’t fair to them, but you have to love the fact that people want to hear your music that bad. No one is safe anymore. Look what happened to Beyonce. First the original and then the deluxe. Yeezy is catching plenty of flack for this album, but I have to say that I am kind of feeling it. Sometimes an artist have to make a certain kind of album to get it out of their system. Like what 3000 did with his Love Below album. Everyone can’t get away with it, but I think Kanye will pull it off. The leechers are going to get you one way or the other, so be happy that someone wants to download your album.  Since I took some flack from MaCK earlier for not posting these songs, I will do it now. Not that you guys haven’t heard them, but because that would be in the best interests for the readers. Enjoy!