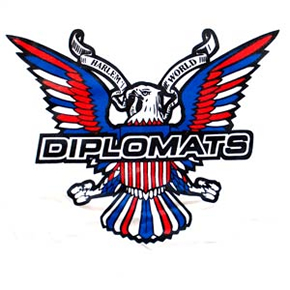 Do you guys remember when The Diplomats were the hottest crew in Hip-Hop a few years back? Think about it, Cam’ron, Jim Jones, and Juelz were damn near household names. I never knew what Jim Jones did, but I damn sure knew his name. They had a 2Pac-like following, the base of their support was the 15-21 crowd. The internet following that they had was insane, rivaling only that white guy from 8 Mile road in Detroit. I know I kid around about Cam, but I’m being serious now, he was probably the only boss of a crew that made everybody else a STAR. Think about it…

Jay-Z/ Roc-a-fella
Bleek, Freeway, and Beans never really made it over the hump, but I’ll give you Kanye.

Eminem/ Shady
D-12 were looked at as a novelty, and Obie had the lyrics, but was catering to the wrong audience.

50 Cent/ G-Unit
Curtis and the Unit are more popular than the Set, but 50 always was at the top, never on the side.

Fat Joe/ Terror Squad
Come on, Joey was barely even making it. Cuban Link and Remy are irrelevant now.

Check out some of these videos and tell me that the Dips were not the hottest crew out at the time:

Let’s not forget the best performance at The Source Awards.

Check out Cam in this video