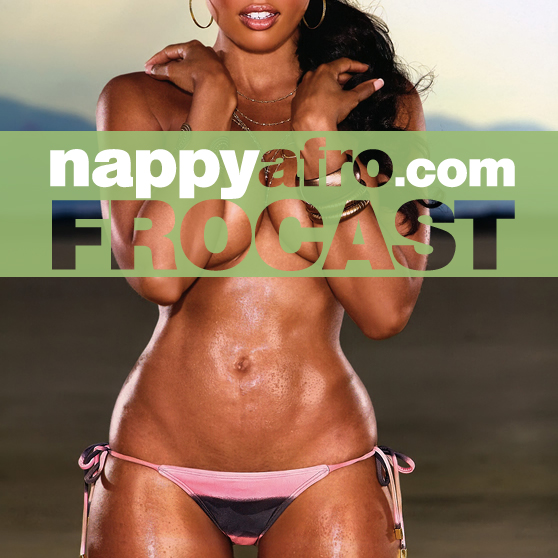 For a while now, we’ve been kicking around the idea of doing a podcast and how to do it. We’ve done research and all of this stuff, but at the end of the day, the first one has to be done. So, I jumped in. My boys Easy and Jerm are busy doing all the stuff us slackers aren’t so I took it upon myself to go for it.

As far as theme, eh, it’s music. I tried to give you a mix of stuff you haven’t heard, some stuff you may have heard, some new, some old, but all enjoyable. Now, its the first attempt so there are some issues. The file is HUGE, the intro part sounds crazy…not in a good way, but I couldn’t fix it. After “x” amount of takes, it just wasn’t happening. I got much better luck with the conclusion, but hey, it’s a beginning. As we get better and do more, it will get better and be more.

Anyway, enjoy it, hit up the form post about it, and offer up suggestions for the next one or talk about this one. It enjoyed doing it and hopefully you all appreciate the effort. (Update: Added tracklist)